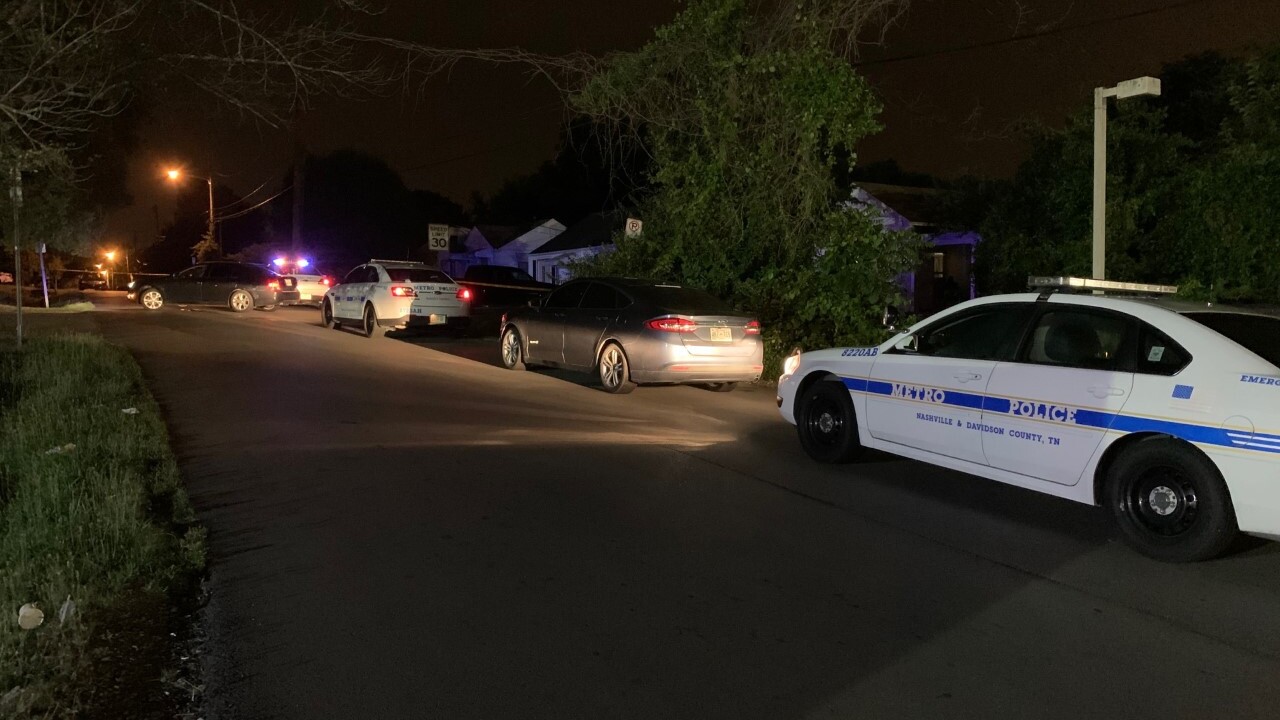 Metro police say the shooting occurred just before 11:30 p.m. on the 100 block of Cumberland Avenue.

According to police, 26-year-old Kayla Phillips-Coker had reportedly been visiting acquaintances at the house when she left to walk to a convenience store. She was apparently shot as she was walking back to the residence.

According to witnesses, she ran into the house before collapsing. Police say she was struck once in the abdomen, and was transported to Skyline Medical Center where she died.

Anyone with information was asked to call Crime Stoppers at 615-742-7463. Callers to Crime Stoppers can remain anonymous and qualify for a cash reward.