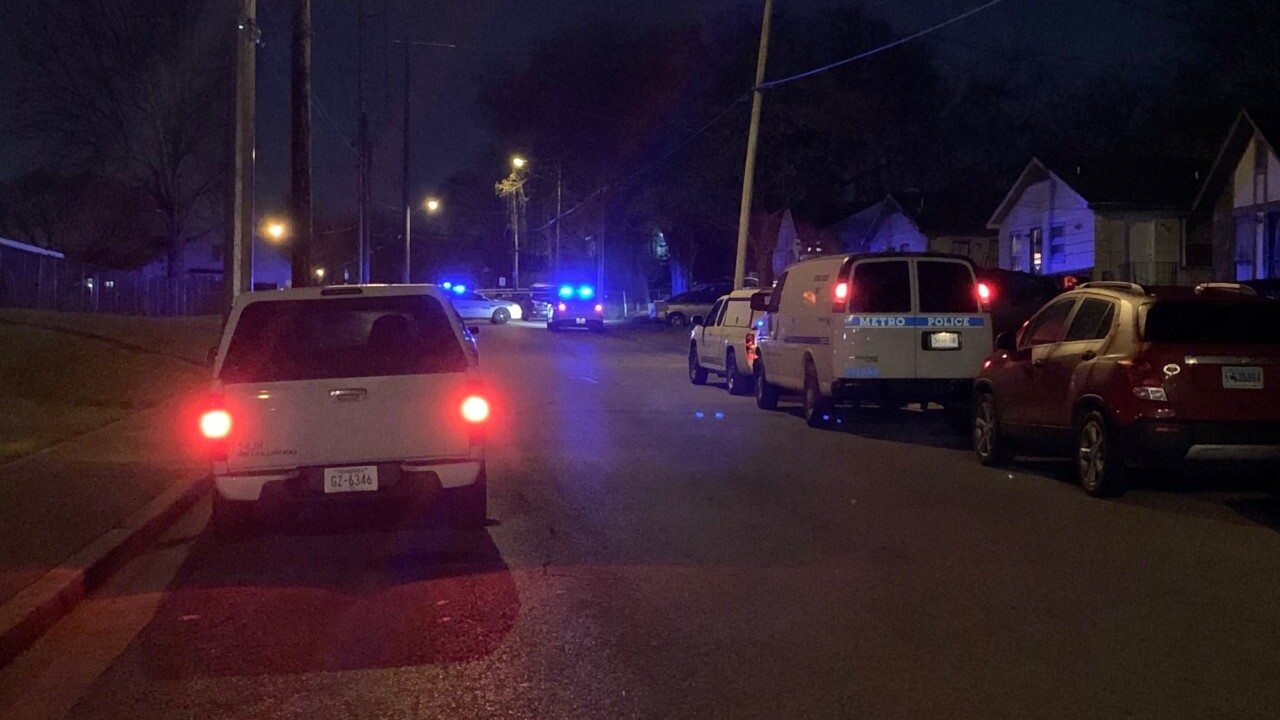 NASHVILLE, Tenn. (WTVF) — Police say they’re investigating a homicide after a woman was found shot to death on a Nashville road.

Police say the victim was found face down in the road. She had been shot multiple times.

The victim’s identity was not known. The investigation remains ongoing.