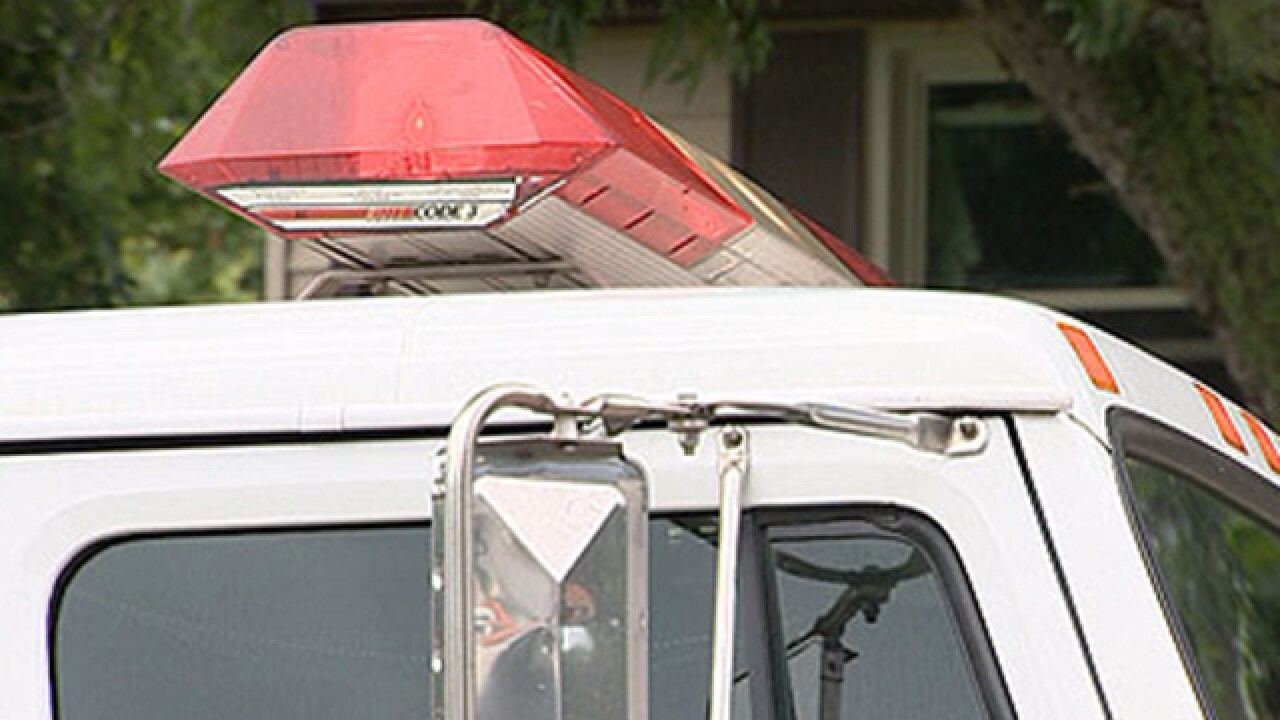 A house fire in Franklin injured a woman and killed a dog.

Authorities said the fire happened at a home on Eton Court Sunday.

Officials confirmed 50 percent of the home was a loss.

Only one woman was inside at the time of the fire. She was taken to Williamson Medical Center with injuries. Her condition was unknown.

Six dogs were also in the home, and authorities said one of the dogs did not make it.

The fire, which started in the kitchen, has been ruled accidental.