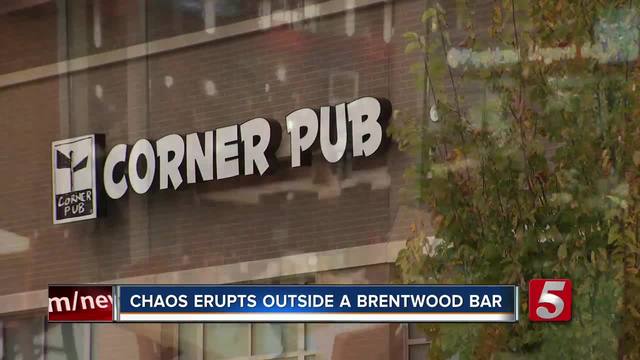 A woman was injured in an altercation Saturday night at the Corner Pub on Old Hickory Boulevard. According to police, the incident involved a interracial couple. 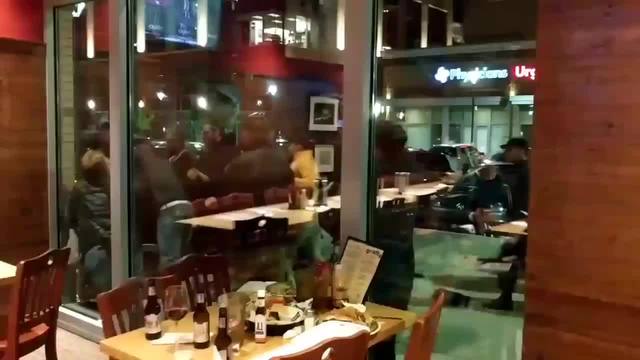 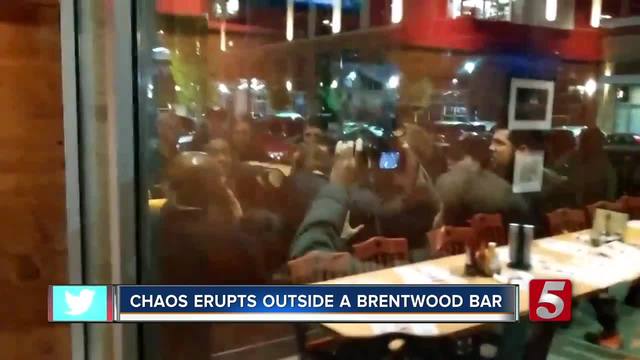 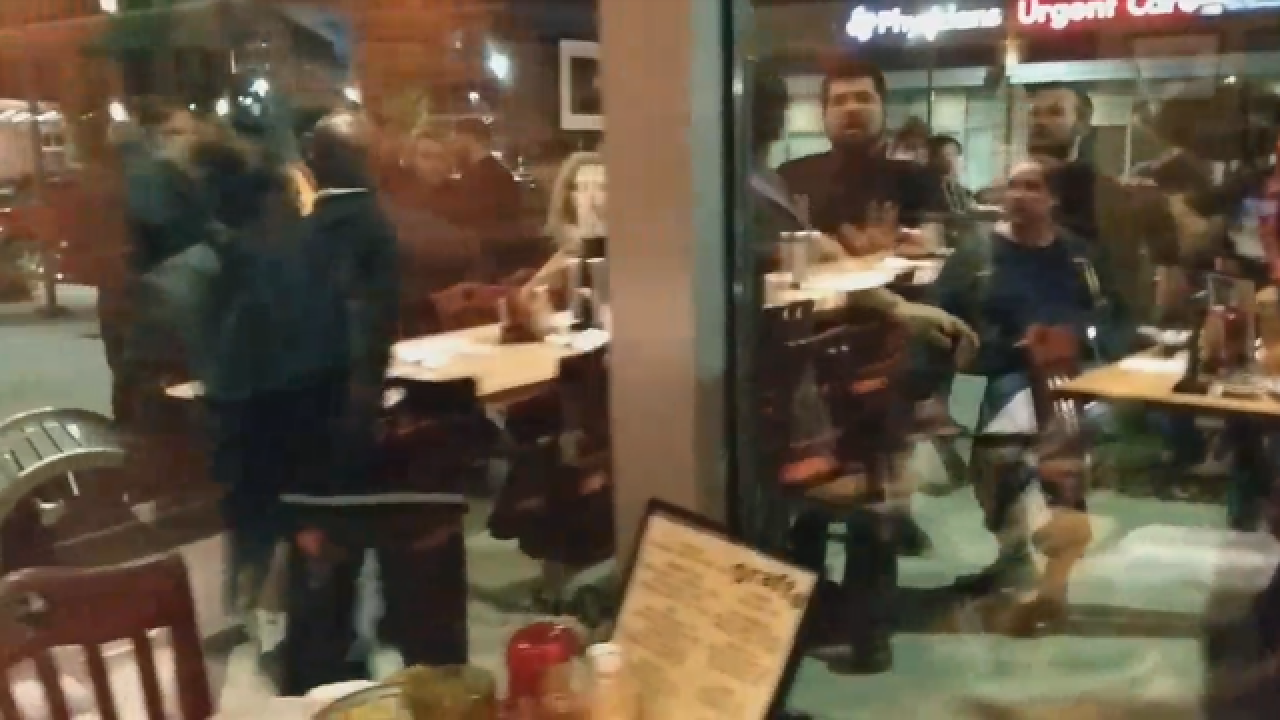 A woman was injured in an altercation Saturday night at the Corner Pub on Old Hickory Boulevard.

According to police, the incident involved an interracial couple.

The couple, a 30-year-old white woman and a 37-year-old African American man, was sitting at a table when a large group of white people entered the pub.

The police report stated the group was seated near the couple. Words were exchanged between the couple and the group, and the woman eventually asked if they were with White Lives Matter. The group responded with "that's right" and told the girl to leave her boyfriend and join their table.

Police said the argument escalated. The woman went outside to deescalate the situation, but she was followed outside. The woman told police a man stuck her in the face with his fist, causing a cut above her eye.

When officers arrived, all parties were gone from the pub.

The victim told police the suspects fled in multiple vehicles. She remembered a white van with a Wisconsin license plate and a sedan with a New York license plate.

If you witnessed this altercation or have any information that could help police, you have been asked to contact Crime Stoppers at 615-74-CRIME (615-742-7463).