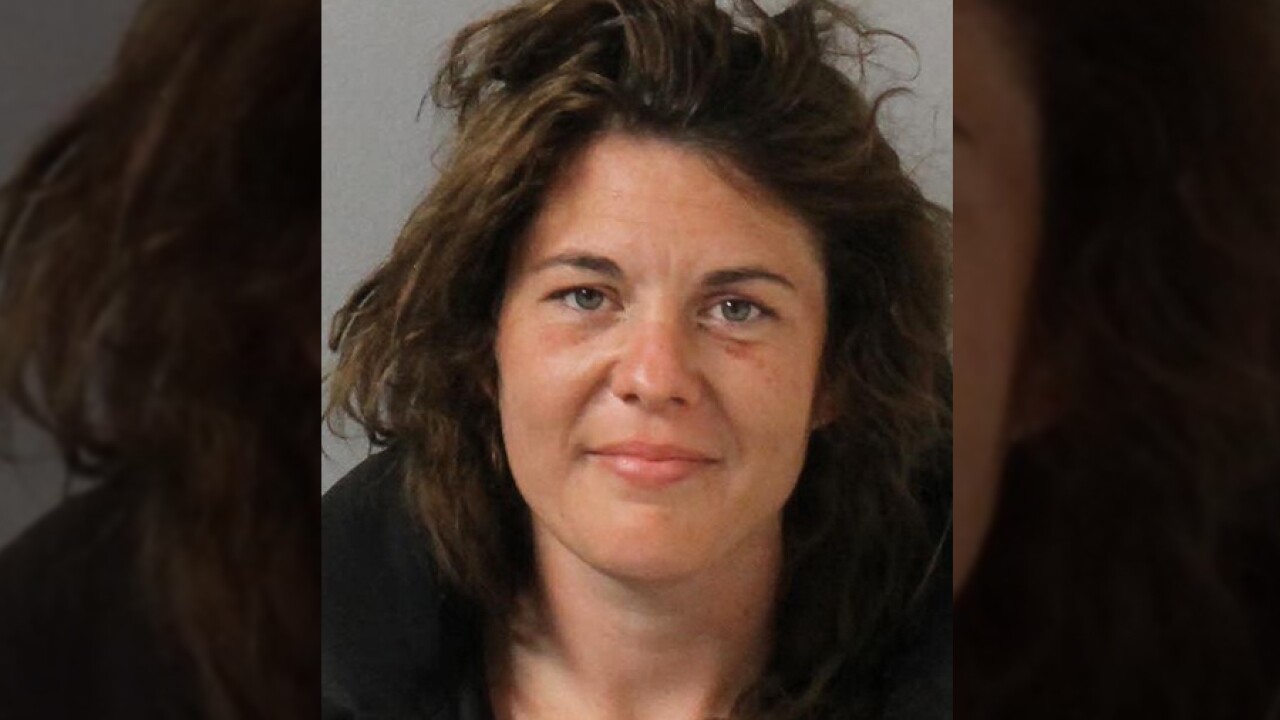 NASHVILLE, Tenn. (WTVF) — A woman was arrested after allegedly stealing a police cruiser and leading officers on a brief pursuit in Nashville.

Officers were called to the scene after 31-year-old Jennifer Stewart allegedly broke into a vehicle and then got into a fight with the victim.

Police said Midtown Hills Precinct Sergeant Nicholas Kulp put her in the back of his cruiser to separate the two – that’s when Stewart crawled through the divider into the front seat and drove away.

Officers followed her and eventually deployed spike strips on Haywood Lane near Apache Trail. She was taken into custody on Mount View Road.

Stewart was charged with burglary of a motor vehicle, evading arrest, vehicle theft, and vandalism. She was held in lieu of $37,500 bond.

Police said they would be reviewing the circumstances that led up to the theft.