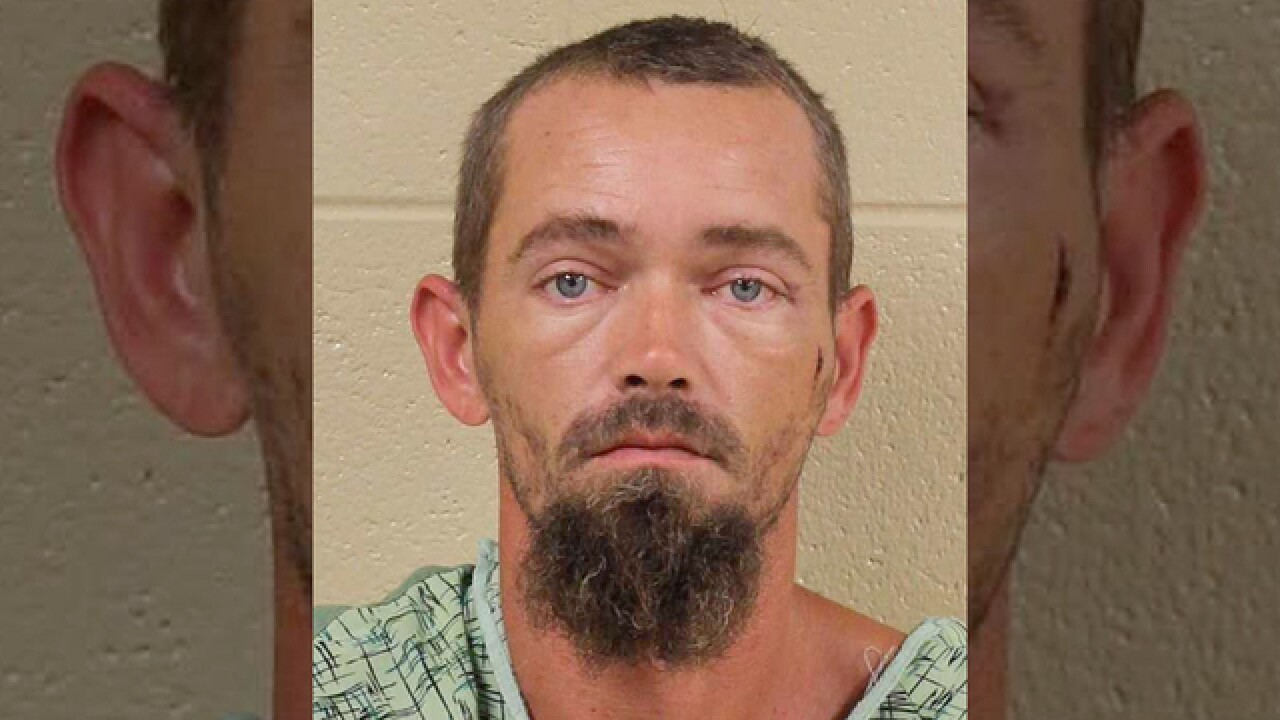 Copyright 2018 Scripps Media, Inc. All rights reserved. This material may not be published, broadcast, rewritten, or redistributed.
&lt;p&gt;John Wesley Smith&lt;/p&gt;

A woman was killed and three others were injured when gunfire was exchanged during a domestic situation in Grundy County.

According to reports, a husband, identified as 37-year-old John Wesley Smith, went into a home and allegedly found his wife with another man.

The wife, identified as 32-year-old Carolyn Nicole Powell, and the other man tried to leave the home, according to the sheriff, and Smith shot both of them.

The woman’s father, identified as 50-year-old Jerone Powell, then shot Smith to stop him. The father was also shot.

Carolyn died from her injuries.

The Sheriff's Office identified the third surviving victim as Christopher Gary Hurst, 38, from Bridgeport, Alabama. Investigators said he was an acquaintance of Carolyn's.

Sheriff's investigators said both Hurst and Jerone Powell have undergone surgery for their injuries at various hospitals. Powell was listed in critical condition.

The suspect, John Smith, was also hospitalized, but he has since been taken into custody.

Smith was booked into the Grundy County Jail, according to authorities on Tuesday. He was being held without bond on charges of first degree murder, two counts of attempted criminal homicide, eleven counts of reckless endangerment, and being a felon in possession of a firearm. He reportedly has a lengthy criminal history, according to police.

A court date for Smith has been scheduled for October 2.

Investigators also noted there were six children inside the home when the incident occurred.

The Tennessee Bureau of Investigation has been called in to assist the sheriff’s office with the investigation.