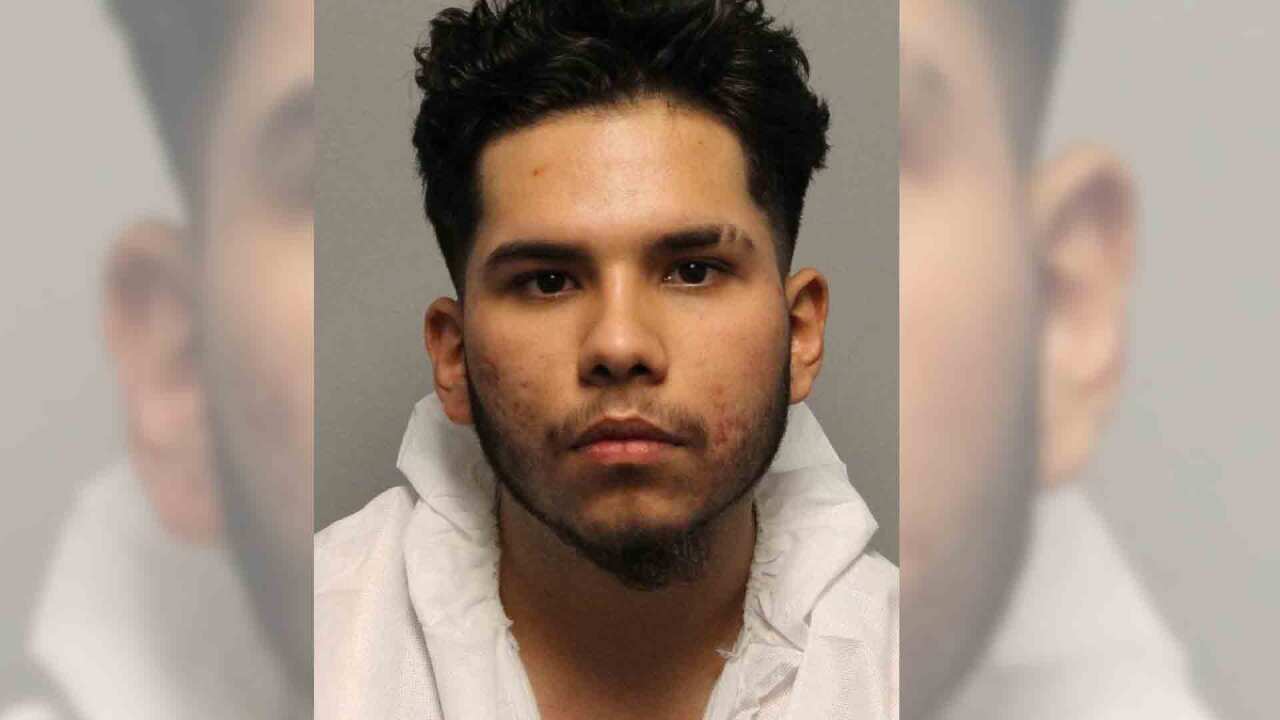 Copyright 2019 Scripps Media, Inc. All rights reserved. This material may not be published, broadcast, rewritten, or redistributed.
Osmar Miranda Porras 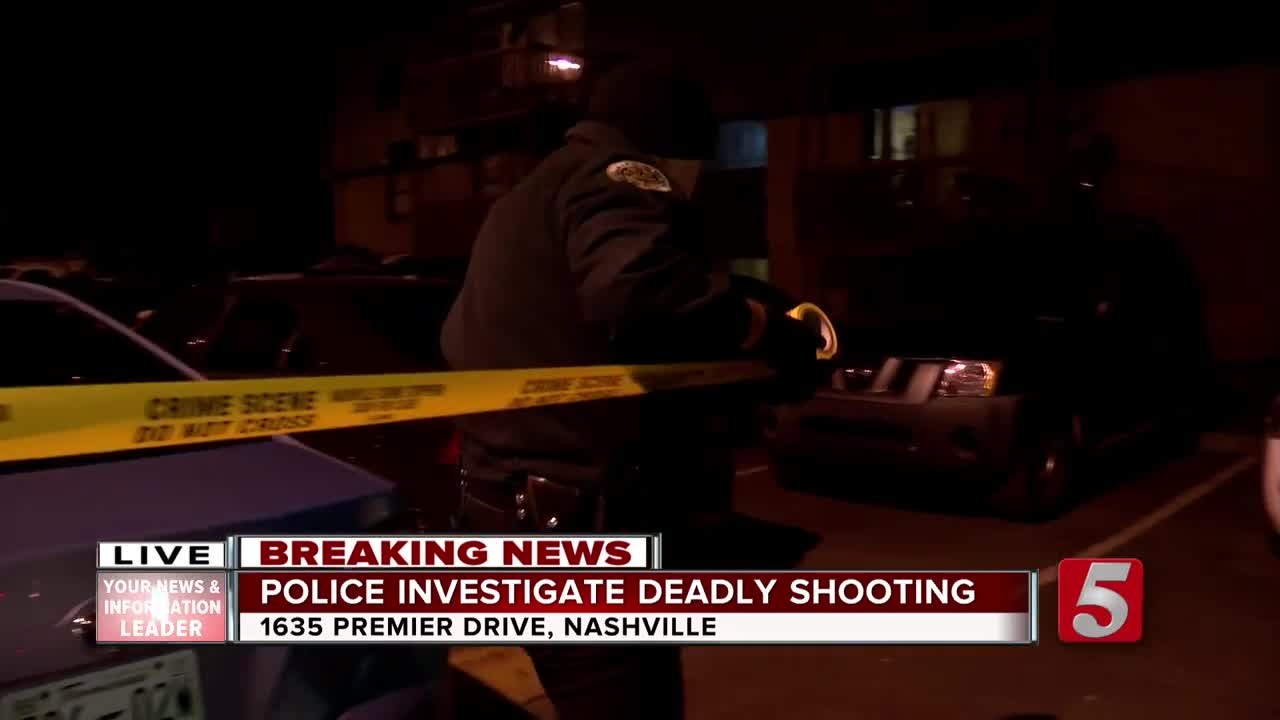 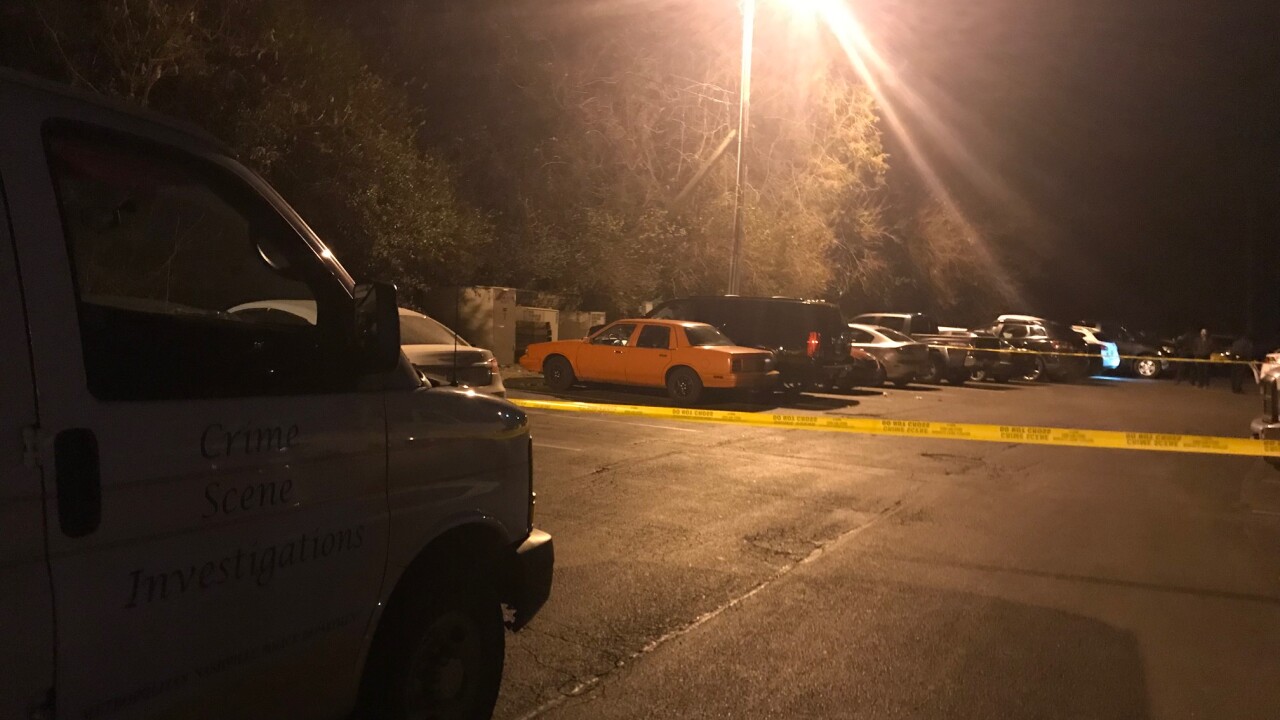 NASHVILLE, Tenn. (WTVF) — An 18-year-old woman was killed in a shooting at an apartment complex in West Nashville.

It happened at Rolling Hills Apartments on Premier Drive Wednesday night. The woman was identified as Daniela Medina.

According to police, the Medina was shot in the chest while in a car and died. Details of how the incident unfolded have not been released, but police arrested 17-year-old Osmar Miranda Porra and charged him with criminal homicide.

There have been seven crimes reported on that block within the last month. They include five assaults, one robbery and one vehicle break-in. Click here for a map of crimes in the area.