Woman pays for others' cakes at bakery on late child's birthday 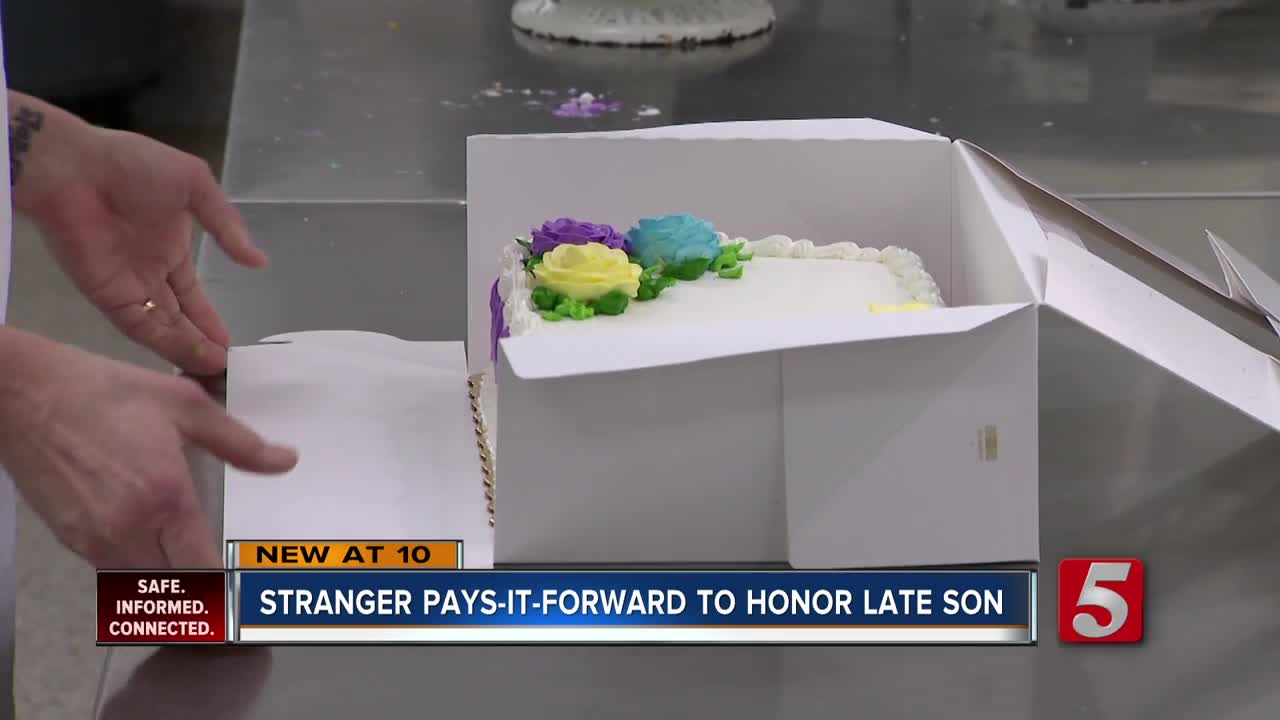 A customer at a Mt. Juliet Publix said she was surprised after somebody paid for her son's birthday cake, but the reason behind the gesture left her speechless. 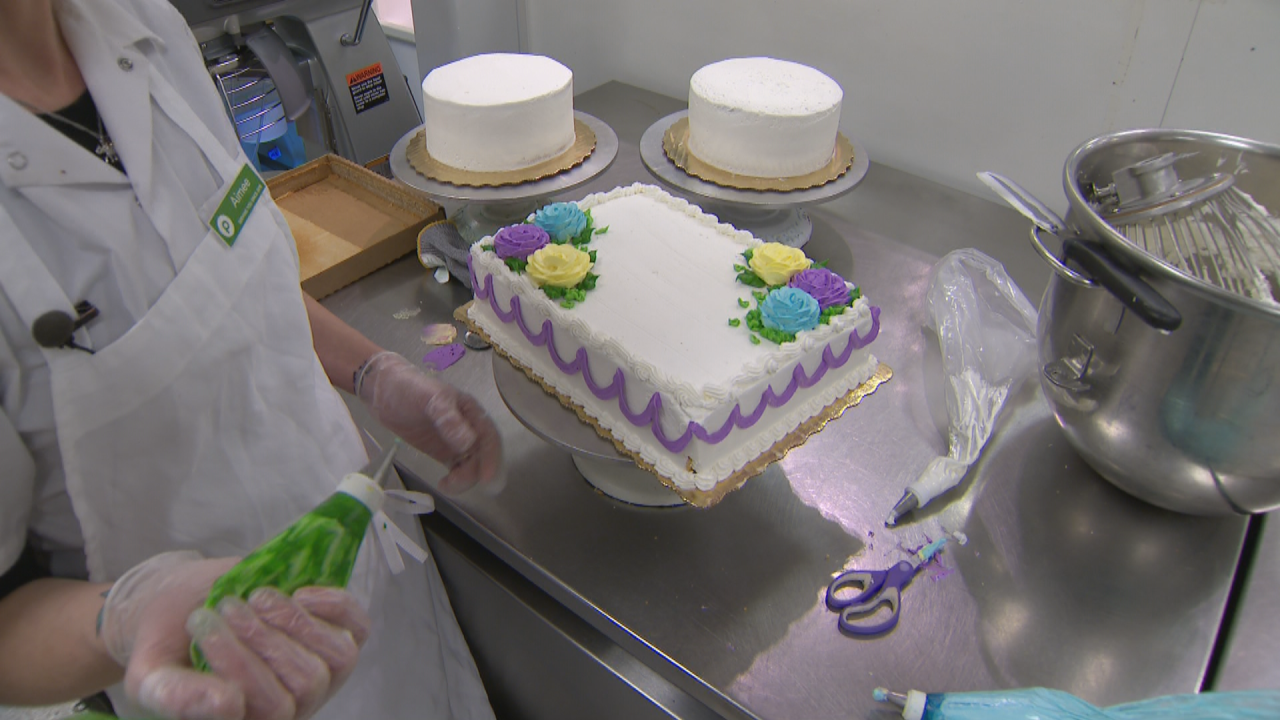 MT. JULIET, Tenn. (WTVF) — A customer at a Mt. Juliet Publix said she was surprised after somebody paid for her son's birthday cake, but the reason behind the gesture left her speechless.

Natalia Harris went to the supermarket at the intersection of Mt. Juliet and Lebanon Roads on Tuesday to pick up a cake for her son's thirteenth birthday.

"I was just running in to grab the cake," Harris said. But when she got to the counter, "The team members at Publix told me the cake had already been paid for by somebody."

"I'm under the impression that they had lost a child and it was their birthday, and they just wanted to pay it forward," Harris added.

Harris said the women working the Publix bakery were careful to share the story, and it was a touching, emotional moment.

"It was overwhelming," Harris said. "I just kind of speechless and I just kind of walked around Publix for the next few minutes processing...It was a beautiful gesture, it truly was."

And Natalia said it was a gesture that had extra meaning.

"We actually lost a child as well, so I just completely understand," Harris said. She added that her daughter died a few days after her birth.

The stranger anonymously paid for two customers' cakes. Harris has no idea who it is, but she said if she had the chance, she'd tell them the following.

"Thank you so much, but more than anything, truly I know where it comes from you want to do something to recognize you want to remember that your child is here. More than just paying for it, it wasn't about that, it was about recognition."