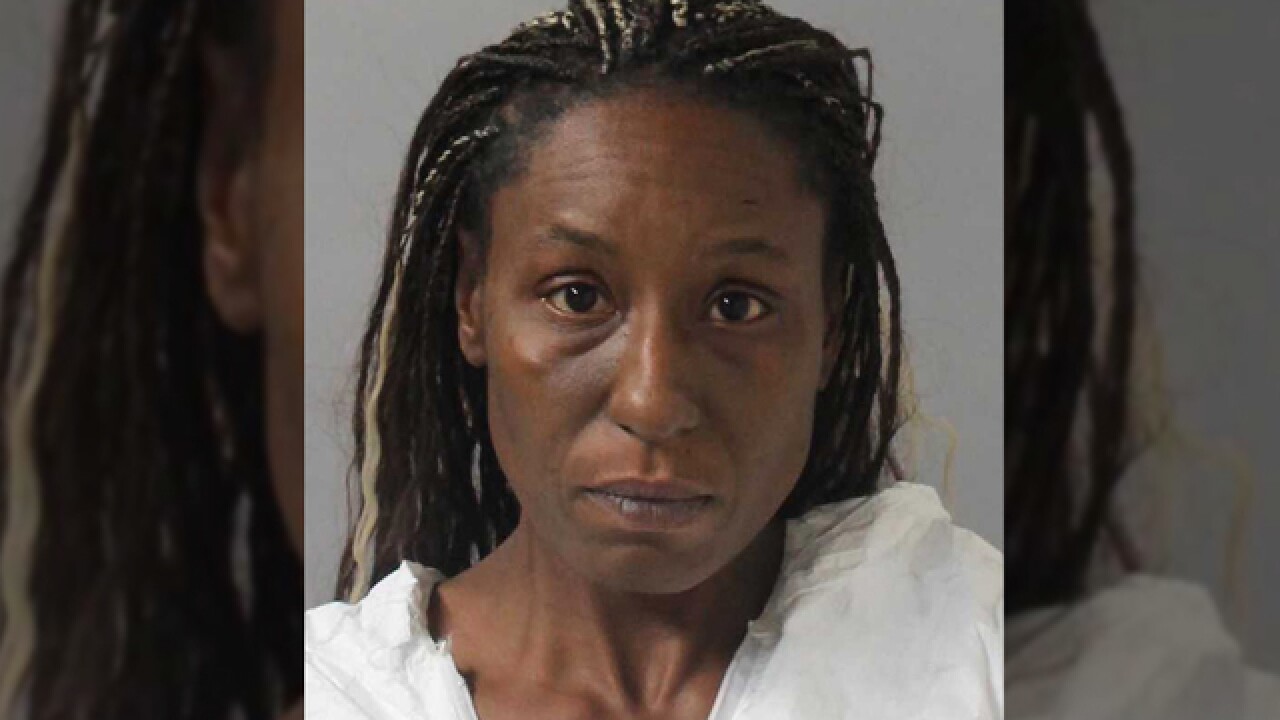 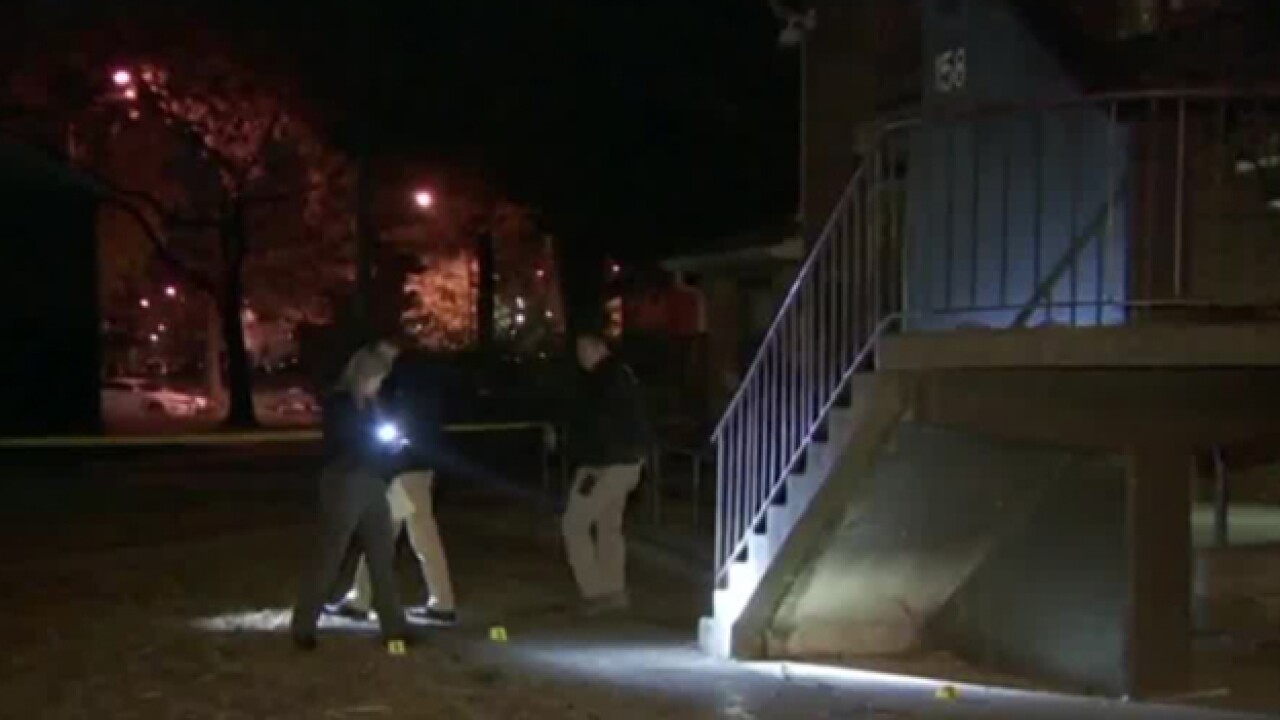 A suspect has been charged after allegedly shooting a woman during an argument in Nashville.

Jonella Hambrick, age 41, was arrested in connection with the shooting. Metro Nashville police said she is charged with attempted criminal homicide.

Investigators said Hambrick and the victim got into a heated argument before the shooting. Both live in separate apartments in J.C. Napier Homes.

Hambrick allegedly pointed a gun at the victim. According to witnesses, when the victim attempted to walk away, Hambrick fired a shot toward her.

During a struggle over the handgun, the victim was struck multiple times. She was taken to Vanderbilt University Medical Center for serious but non-life threatening injuries.

Hambrick, who has previous convictions for cocaine possession, aggravated assault, and theft, was taken into custody a short time after the shooting.  She was held in lieu of $80,000 bond.