Woman shot in face with BB gun; 1 in custody 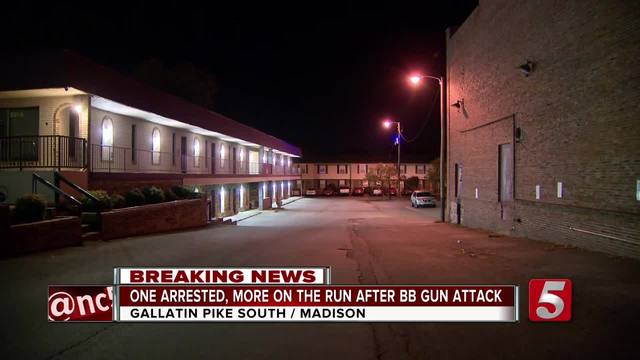 A 19-year-old man has been taken into custody after a woman was shot in the face with a BB gun. 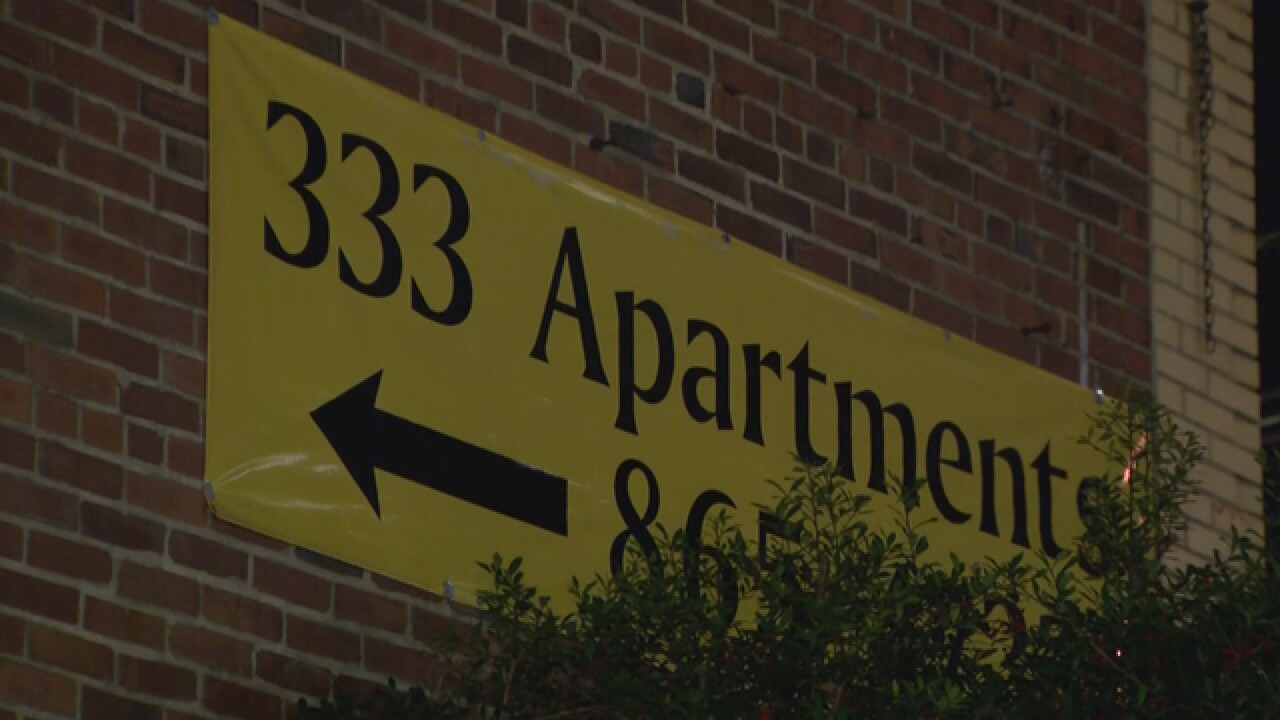 A 19-year-old man has been taken into custody after a woman was shot in the face with a BB gun.

The incident happened Monday at an apartment complex on Gallatin Pike South near Woodruff Street.

According to an affidavit from Metro Nashville police, officers were called to the scene after a woman was shot by a group of people living in one of the apartments.

Residents identified Marquis Norfleet as a suspect in the case. When police caught up with him, he allegedly admitted to driving a car during the incidents, and told police he knew the people who were shooting from the car.

He was booked into jail around midnight and held on a $10,000 bond. Norfleet faces charges of aggravated assault with a deadly weapon and vandalism.

The search for the other suspects remains ongoing.