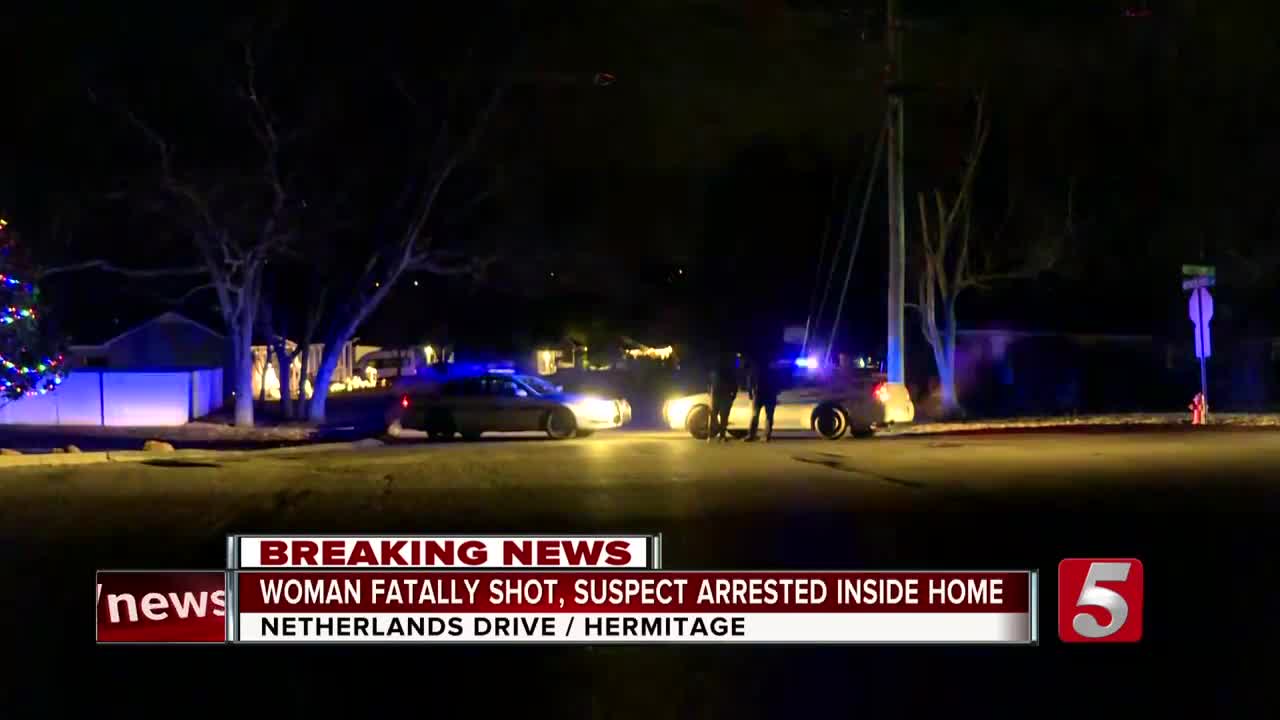 Metro Nashville police investigated after a woman was shot and killed inside a Hermitage home Sunday night. 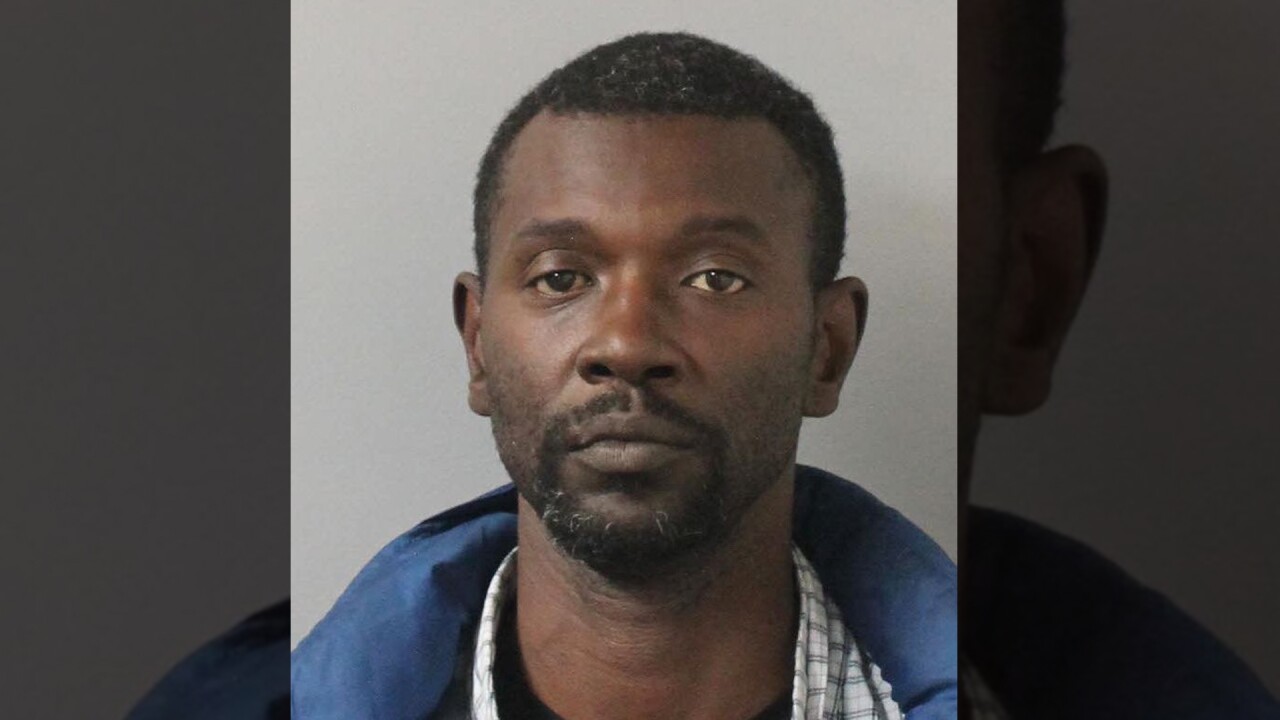 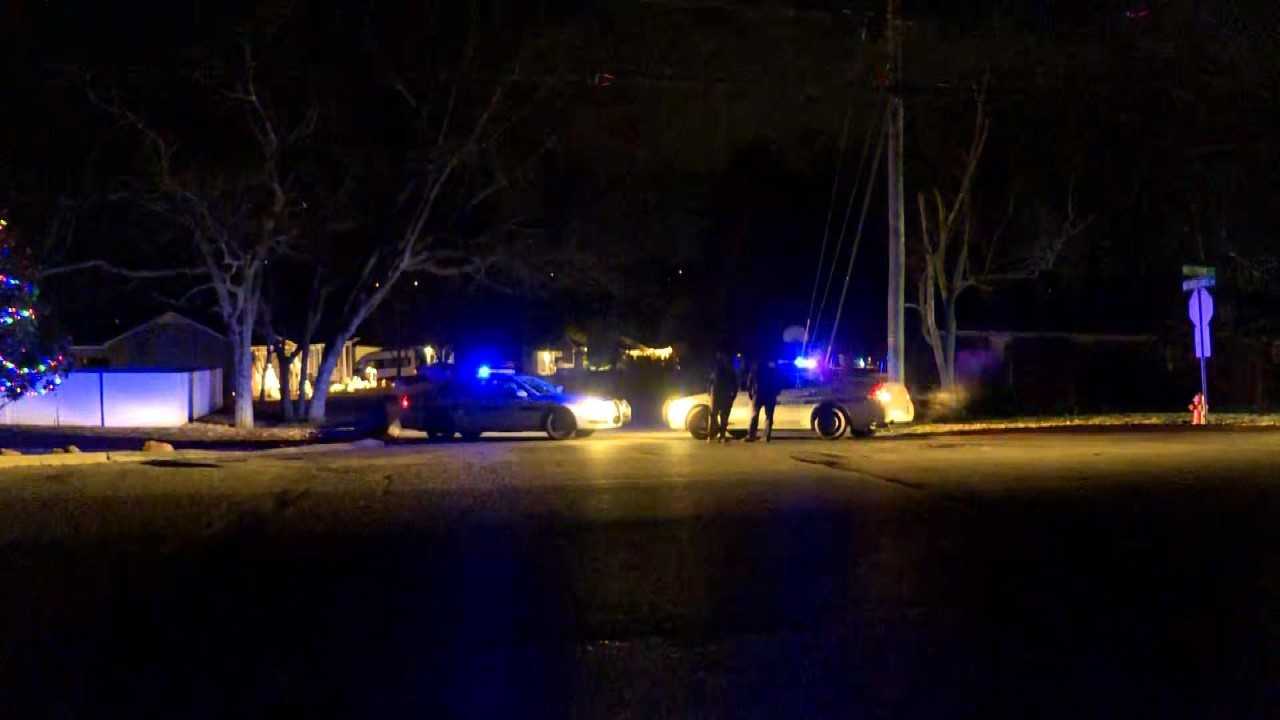 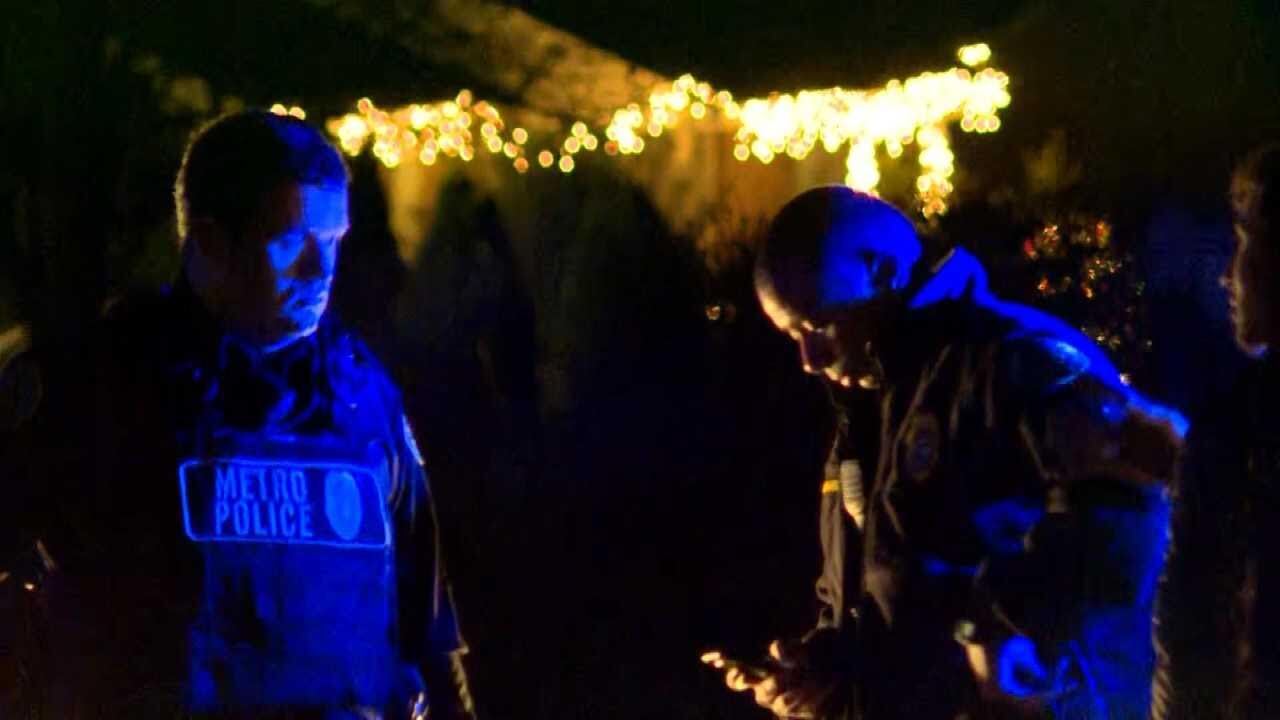 NASHVILLE, Tenn. (WTVF) — A man is facing a criminal homicide charge in the shooting death of his ex-girlfriend at a Hermitage residence.

Metro Nashville police officers were called to a home on Netherlands Drive at about 9:30 p.m. Sunday after a neighbor reported that a woman had been shot.

When officers arrived, 42-year-old Shalinda Gordon was found with at least one gunshot wound. She was taken to Vanderbilt University Medical Center, where she died of her injuries.

Police said her former boyfriend, 39-year-old Jermaine Bailey, is currently hospitalized with a self-inflicted gunshot wound to his head. An arrest warrant has been issued, charging him with criminal homicide in the case.