Woman shot with kids in her back seat, suspect on the run 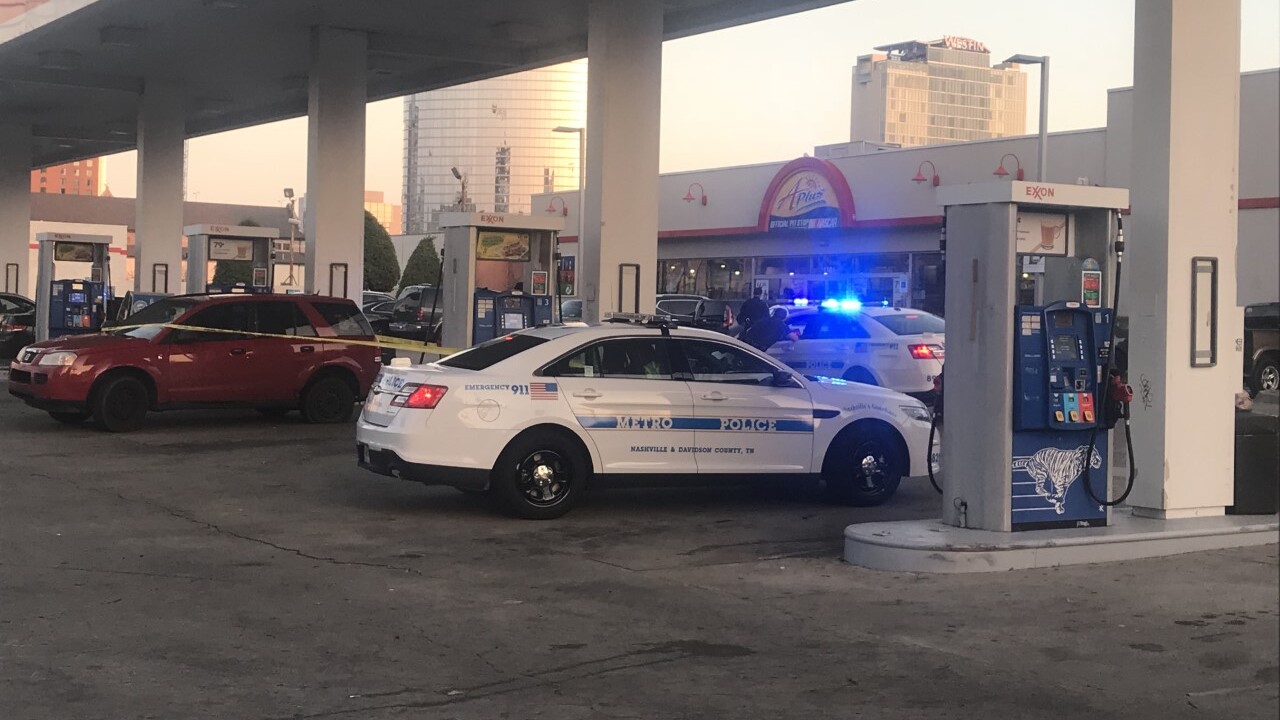 NASHVILLE, Tenn. (WTVF) — Metro Police said a woman was grazed by gunfire while in a car near Bud's Market in North Nashville Saturday afternoon.

The man driving the car was able to drive her away as more bullets hit the vehicle. Investigators said there were also two small children in the backseat.

The man drove her to the Exxon on Broadway where they called for help. The woman was transported to Vanderbilt Medical Center for treatment.

The other three people inside the vehicle were all uninjured.

Police say there's no description of the suspect at this time.