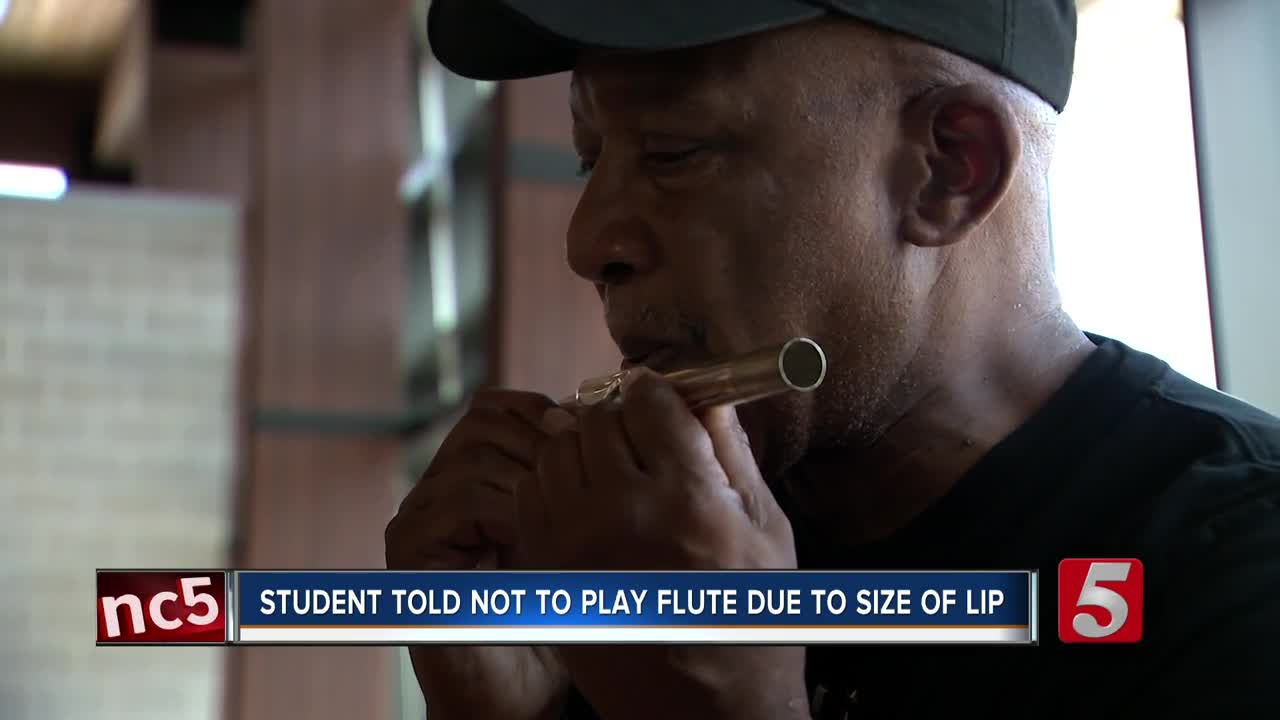 A Nashville mother is upset after her daughter was told she couldn't play the flute because of the size of her lips. 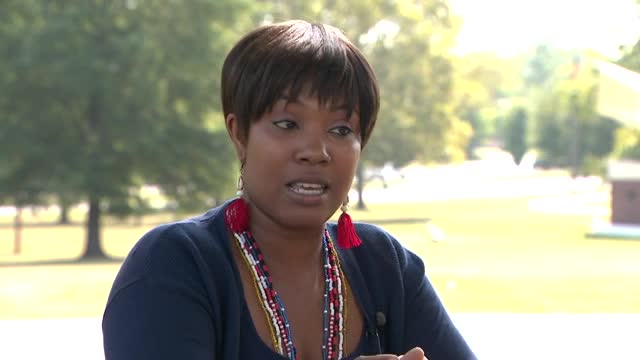 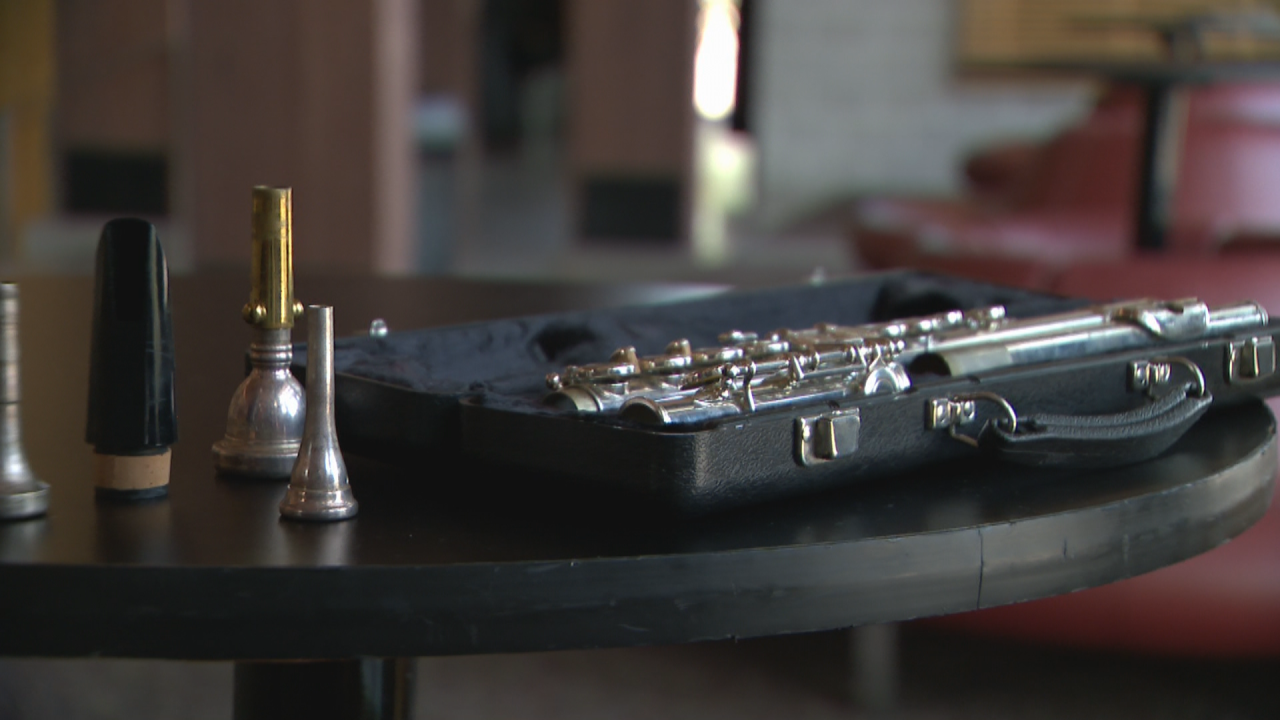 NASHVILLE, Tenn. (WTVF) — A Nashville mother is upset about a Metro school band assessment criteria after her daughter was told she couldn't play the flute because of the size of her lips.

Deyonna Fairbanks-Duskin said when her daughter auditioned to play three different instruments during a band assessment, her daughter's band teachers told her she couldn't play the flute because of the size of her lips and suggested she play the baritone.

"She did end up letting my daughter try again for the instrument but when she came back home after the second time she came back with the same story again. She said 'no mommy, my lips just couldn't do it. She said my lips were just too full and I couldn't make the proper sound,'" Fairbanks-Duskin said.

Fairbanks-Duskin said after that second time, she wanted to address her concerns with what the teacher told her daughter during the evaluation.

"It just makes it discriminatory by nature and it should be removed. I can see there being a need to adjust the positioning to make sure she makes the proper sound or maybe even adjust the way that she positions her lips so she can make the proper sound but being denied the instrument due to the size and shape of her lips there's no way that you can explain that to me to make that make sense," Fairbanks-Duskin said.

According to the Head Middle Magnet School's band website teachers take several weeks to evaluate each student, to attempt to identify instruments which they may be able to learn to play more easily, based on musical aptitude, physical, academic, behavioral, personal and other factors. Such things as the shape of a student's lips, mouth, teeth, size of hands and arms, wishes, instrumentation needs will be taking into account as this evaluation is made.

"When you have students who are in the beginning stages there is a process in place for how we select instruments that best allow them to be successful because at the end of the day we want students to be successful. We do ask students to choose three instruments that they may be interested in and there's a musical aptitude process that the band director also considers," Rutledge said.

On Wednesday, Fairbanks-Duskin met with the principal and other school district leaders to address her concerns.

"As the MNPS Director of the Visual of Performing Arts reported back to me that this is not a common or standard practice of MNPS schools. Whether it's intentional, whether or not it was malicious it doesn't take away from the fact that that can be very damaging and hurtful and limiting to a child," Fairbanks-Duskin said.

She said her daughter comes from a musically-talented family. When her father heard what happened he sent his granddaughter a flute to play. Teachers have now allowed her daughter to play the flute in band.

"I'm very happy to know that this issue has brought awareness where I think that maybe it wasn't looked at so closely," Fiarbanks-Duskin said.

It's unclear how long the band teachers have used the specific evaluation process. Rutledge told Newschannel 5 school officials will look across all Metro schools with band programs to make sure this specific criteria is not implemented and that no student will have to go through this again.

Both Head Middle Magnet teachers have more than 10 years of musical experience.