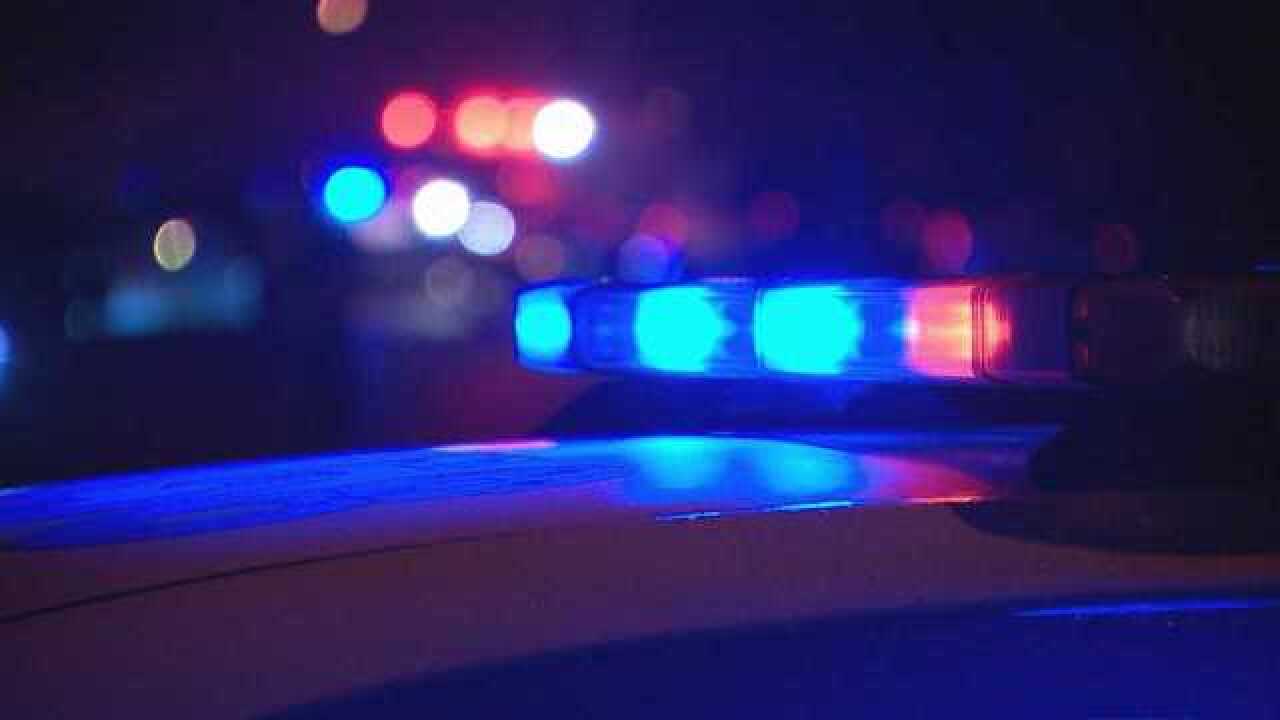 A woman who led police on a chase told arresting officers that she was Mother Mary en route to pick up Baby Jesus and had permission from God to speed.

WDRB-TV cites an arrest report saying a Kentucky trooper attempted to pull over 52-year-old Connie Allen, of Tennessee, on Saturday, but she ignored him. A high-speed chase ensued.

Another trooper was eventually able to pull in front of Allen, forcing her to stop. He approached her car with his weapon drawn, but she refused to get out and show her hands. The report says she became compliant when he hit her window with a police baton.

She also told police she had died five years ago.

She is charged with several offenses. It's unclear whether she has a lawyer.