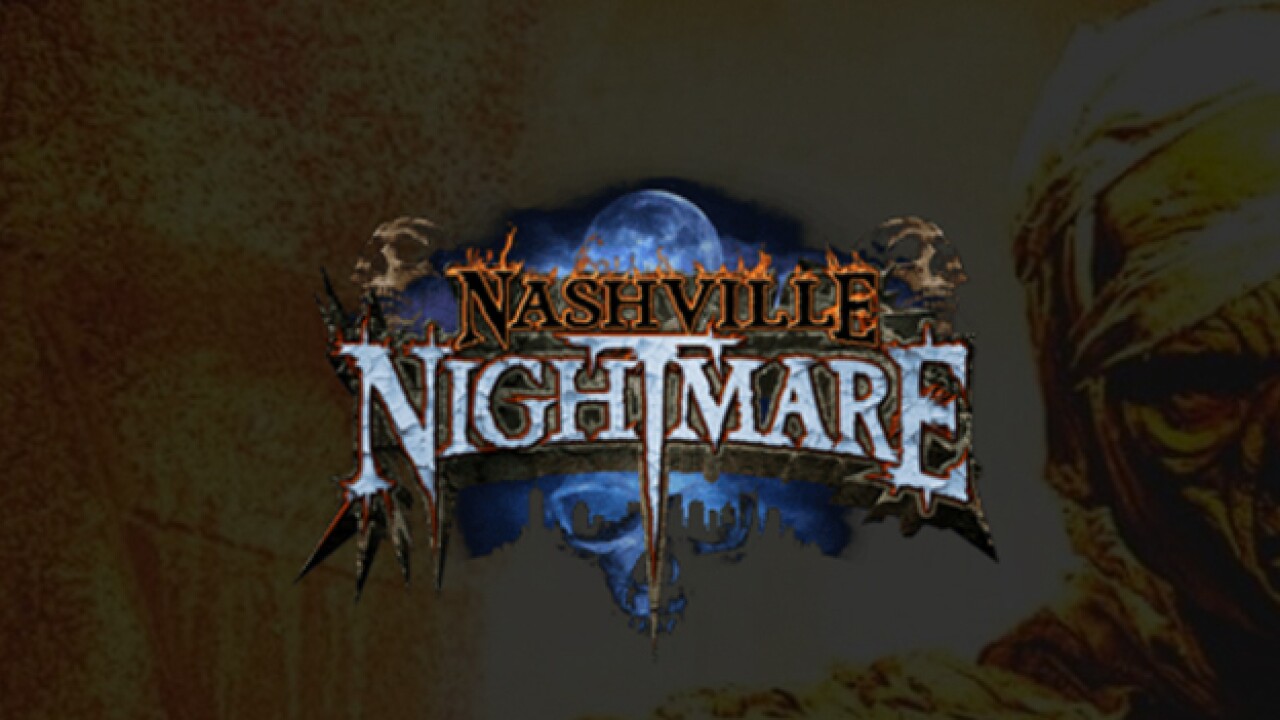 A woman stabbed her friend at a Halloween attraction after she was unknowingly given a real knife.

The group of friends went to Nashville Nightmare in Madison for some fun over the weekend.

According to the police report, the woman told police a person dressed in costume, whom they believed to be an employee, came up to her saying, "is he f****** around with you?" referring to her friend.

Playing along, she said "yes." The person responded by handing her what she thought was a prop knife and said "well here, stab him."

That's when she stabbed her friend, but when she pulled the knife back she saw blood on the knife, a hole in his shirt and blood coming from his arm.

Witnesses told police they also thought it was a fake knife and that the woman did not intend to injure her friend.

Nashville Nightmare released the following statement in response to the incident:

"The safety and security of our patrons is our top priority, and, for the past 8 years, we have hosted Nashville Nightmare without any security incidents or major injuries.
We are still confirming the facts, but I can tell you that on Friday night, a male patron was injured by a fellow patron outside the Nashville Nightmare house. Our medical staff responded immediately, and the injured party was transported to the hospital where we understand that he was treated and released.
We have robust safety and security protocols in place, including metal detectors and onsite medical and security staffs. As we have continued to review the information, we believe that an employee was involved in some way, and he has been placed on leave until we can determine his involvement. We are going over all of our safety protocols with all of our staff again, as the safety and security of all of our patrons is always our main concern. We have not been contacted by the police, but we will cooperate fully with any official investigation.
We have enjoyed a good reputation in this community, and our goal is always to host a festive, safe and professionally run Halloween event."