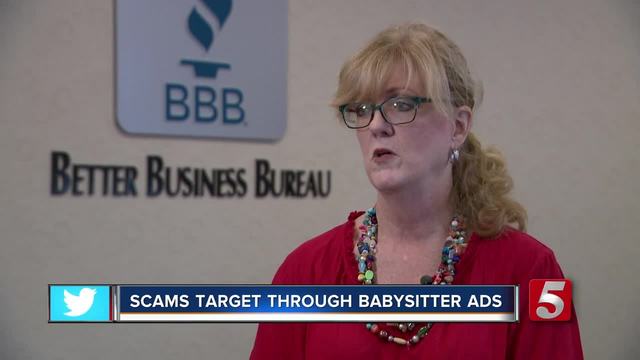 A Hermitage woman is warning others after she almost became a victim to a scam she unknowingly found online. 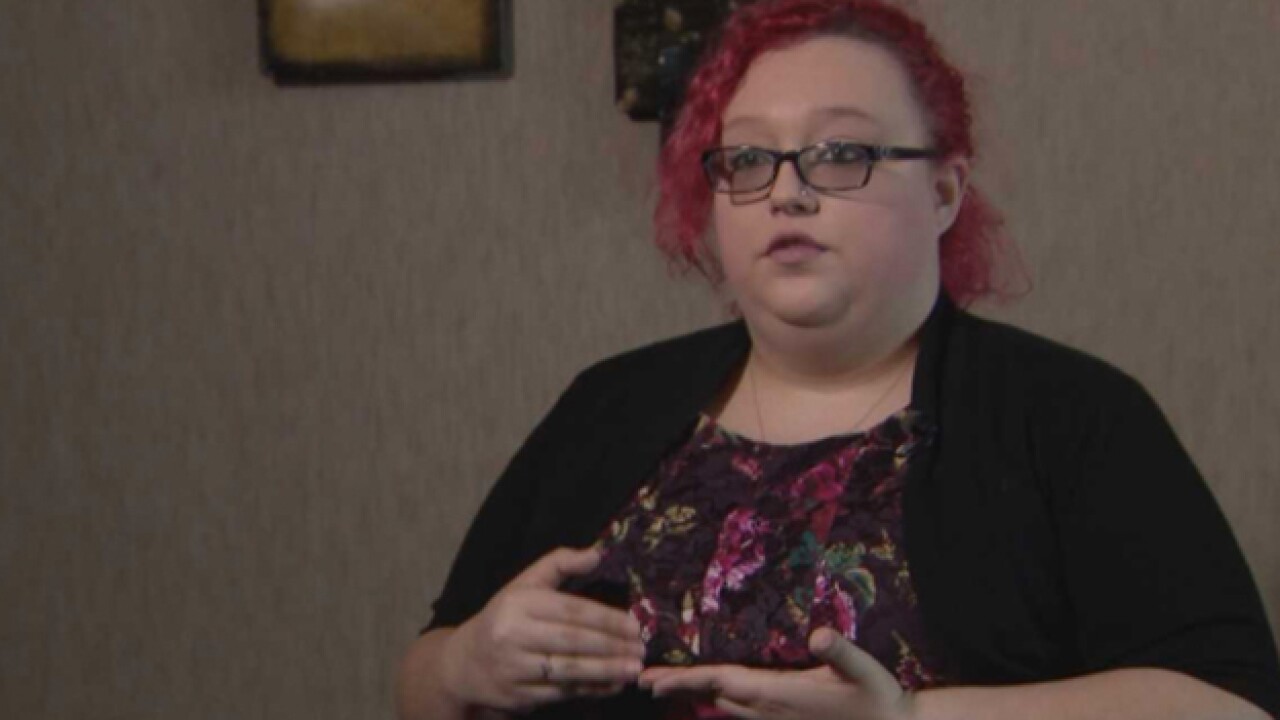 A Hermitage woman is warning others after she almost became a victim to a scam she unknowingly found online.

Kendra Jarvis turned to Sittercity for a babysitting gig but it took her almost two weeks to realize it was a scam instead. The ad was looking for a personal assistant to work for a few days out of the week for a thousand-dollars.

She responded to the email address listed on the ad and communicated with a person via text message only.

It started out like any other job request but the scammer asked for her personal address for a so-called background check. Jarvis complied, but she knew something was off when a few days later, the person asked for her to create an account through a bank of their choice.

"They wanted me to start immediately and to open a bank account with one of their banks. They gave me a choice of two different banks but they wanted me to go directly to the branch, and they wouldn't allow me to do it online," said Jarvis.

When she told them about her suspicions, she claimed they became more aggressive and even threatened to come to her house.

"They were pushing way too hard to set up this account which was not necessary. It's quite scary to have somebody have all of your personal information and know where you are and make those kinds of threats," added Jarvis.

The Better Business Bureau said this is a classic employment scam that seemed to good to be true. The issue is becoming more prevalent now that society heavily relies on technology and social media.

As a result, more younger people including millennials are becoming scam victims.

"Our kids are starting college and high school right now and all of them would like a little spending cash and money, and scammers know that so they'll target them with tools they know they use everyday," explained Robyn Householder, CEO & President of Better Business Bureau serving Middle Tennessee and Southern Kentucky. "We know that it's very common for scammers to use well known organizations to take advantage of people."

She said with care sites like Sittercity, communication should solely rely on the company's website. Texting is usually the first that something is not right because it cannot be traced. It is not a legitimate company when it starts to ask for additional information via text.

Jarvis has filed a report with authorities since the incident. She warns parents to keep an eye out on their children who simply want to make money.

Sittercity also provides caregivers who create a profile ways to avoid being scammed . The website said it does have filters to find scammers but admits some go through.

A third party conducts background checks for families and caregivers through the website.

It advises to never give personal email and phone number with someone you just connected with. In addition, never accept or send someone to sent you have never met in person.

The BBB asks any victims of a scam to contact them through its scam tracker .