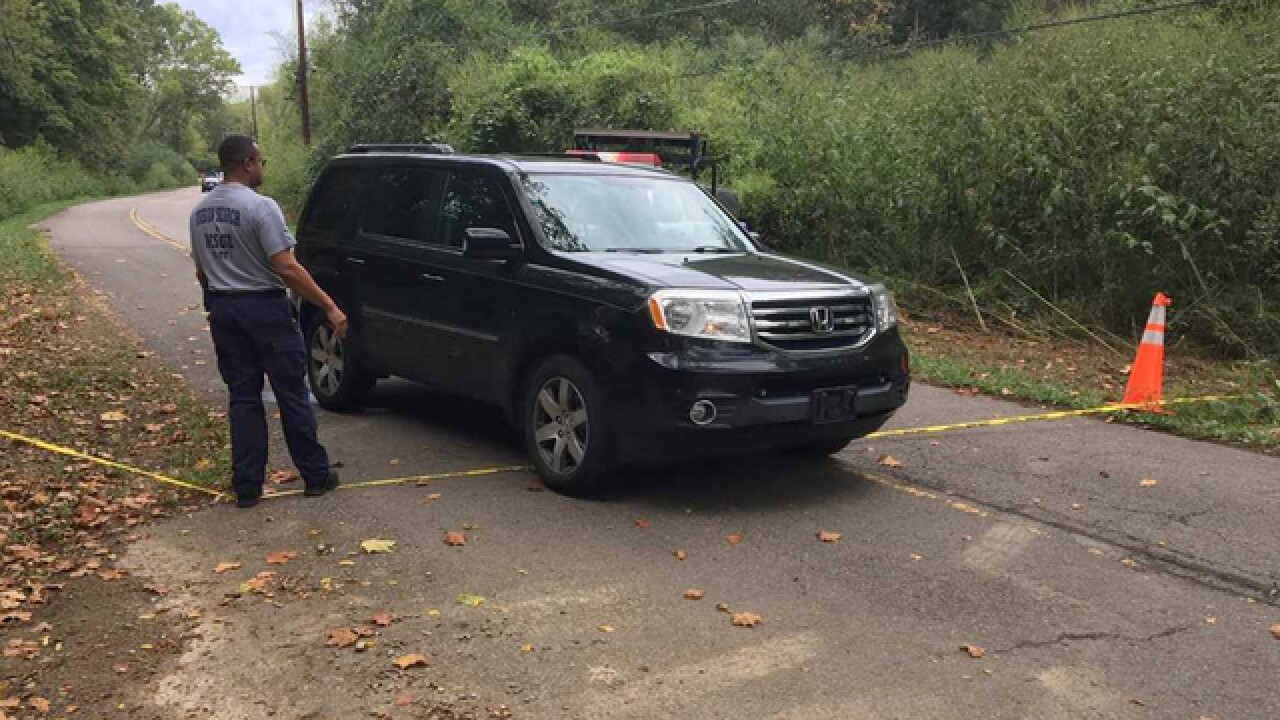 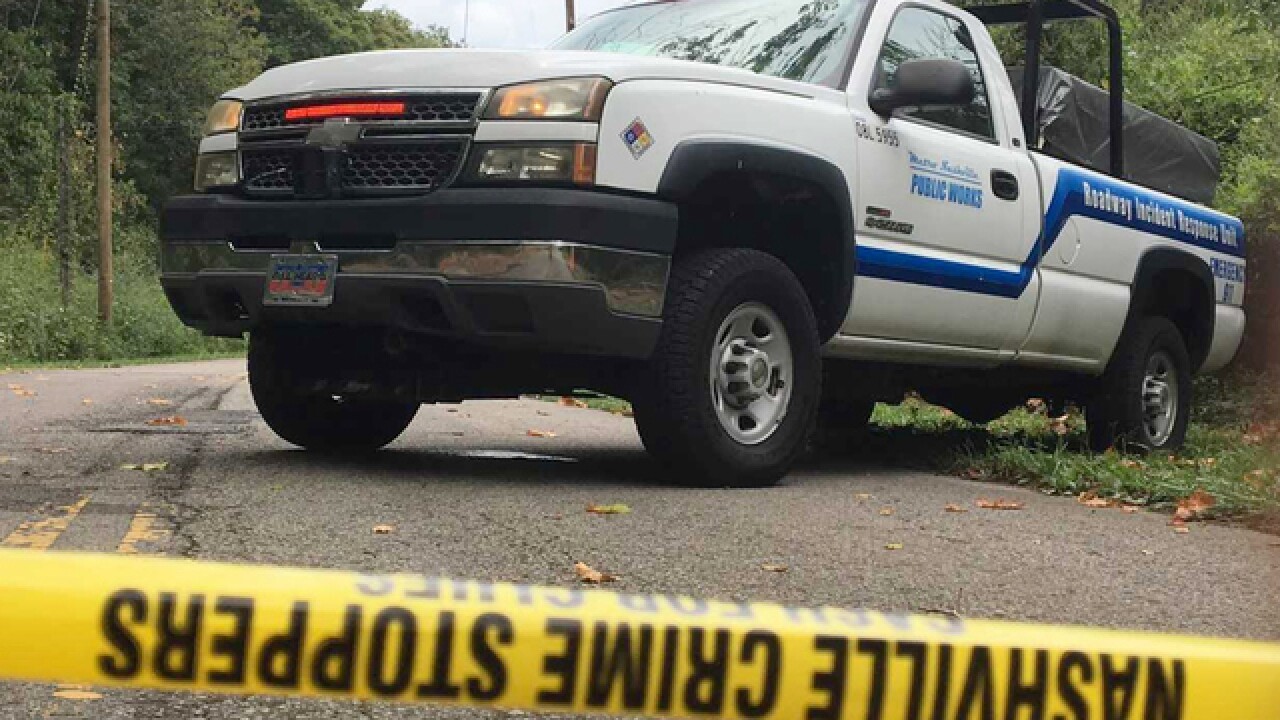 Investigators responded to a scene in Davidson County where human remains were reportedly discovered.

A woman's body was found on the side of the roadway in the 4400 block of Sulphur Creek Road around 10:45 a.m. Saturday.

Authorities said the body showed advanced stages of decomposition. The woman was wearing a black pullover hooded sweatshirt, athletic stretch pants, a sports bra, white socks, and no shoes. Both the sweatshirt and the pants had a Vanderbilt University emblem on them.

Officials said there were no obvious signs of trauma, and the Medical Examiner has been working to determine her cause of death.

Authorities have also been reviewing cases of missing persons in an attempt to determine her identity.

They added there were no signs of a traffic crash or hit-and-run wreck on the roadway.

Anyone with information on the woman's identity or the circumstances surrounding her death has been urged to call Crime Stoppers at 615-742-7463.