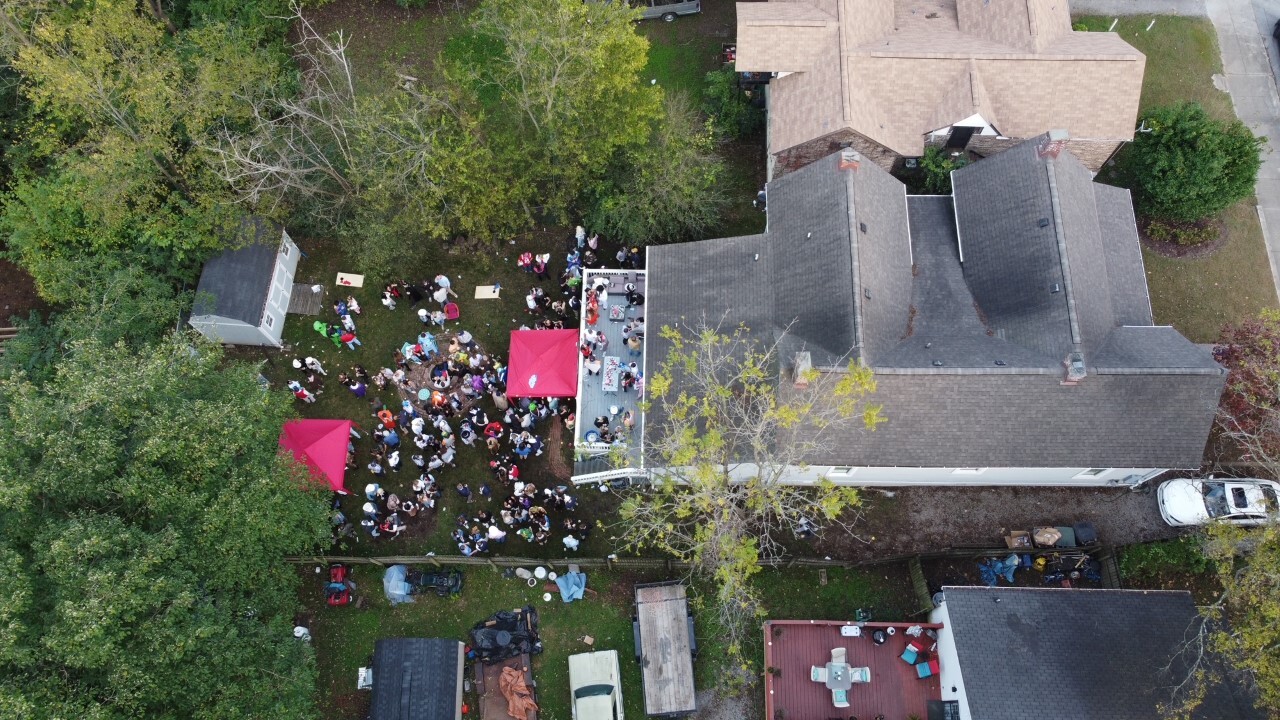 Court documents say Metro officers went to a home on Boscobel Street on October 31 for a report of a loud party. The officers reported hearing loud music and seeing over 100 people on the property.

The three residents of the home, Bailey Mills, Madilyn Dennington and Olivia Noe, all 23 years old, told police they organized a watch party for a football game. When informed they were violating local health mandates on the size of gatherings, the women agreed to shut the party down and asked everyone to leave the home, court documents said.

At the time of the party, gatherings in Davidson County were restricted to 25 people, unless otherwise approved by the health department, in an effort to curb the spread of COVID-19. Due to the surge in active cases, Mayor John Cooper has since reduced the number of people to eight.

Mills, Dennington and Noe were each charged with a misdemeanor and issued a summons in lieu of an arrest warrant to surrender in court on December 16.