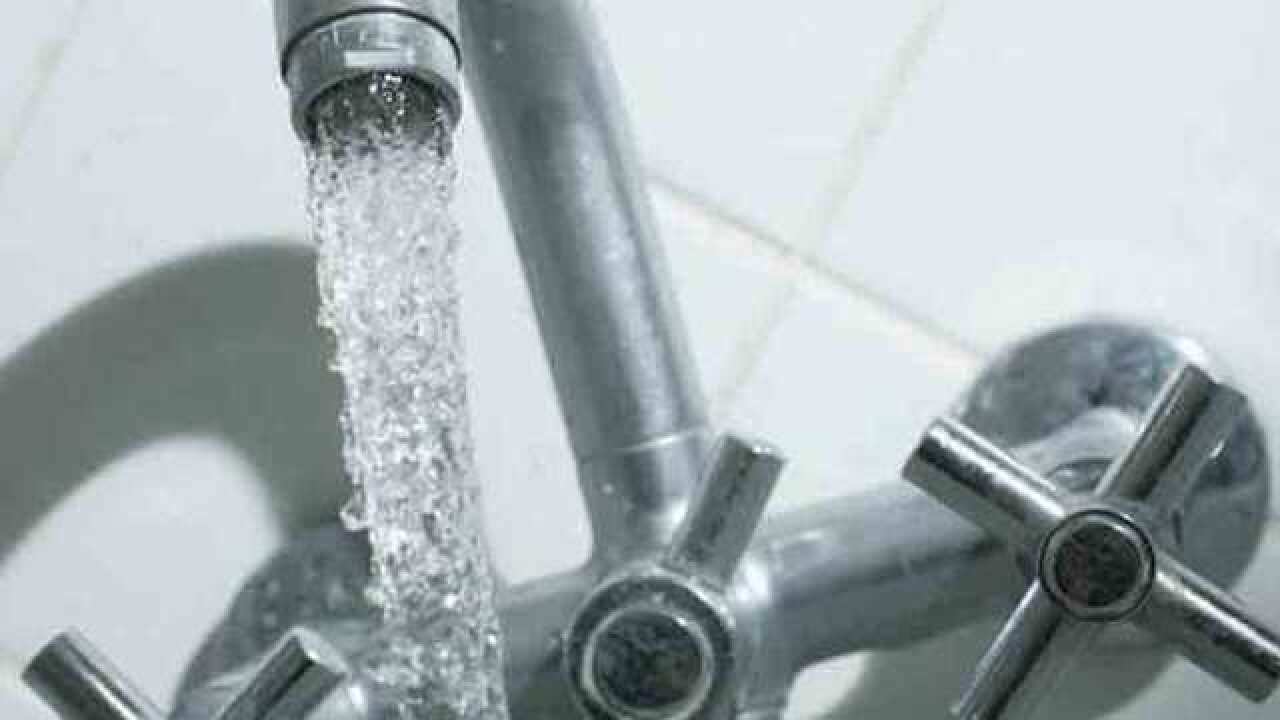 WOODBURY, Tenn. (WTVF) — The Town of Woodbury is on a boil water notice beginning at 11 a.m. Thursday.

According to the Woodbury Water Department, the town's water treatment plant has experienced some flooding, leading to the possibility of contamination to the plant's treated water. None of the water has yet to leave the plant.

As a precaution, residents are being asked to boil their water before consumption. The proper way to do this is to bring all water to a boil, let it boil for three minutes and let it cool before using it. The water should be boiled if it is being used for drinking, making ice, brushing teeth, washing dishes and any food preparation until further notice.

An alternative to boiling the water is using bottled water.

The Woodbury Water Treatment Plant has been shut down until the plant has been completely disinfected. The length of the shutdown may cause system pressure to be lowered due to water storage usage.

Once system pressure is restored, bacteriological tests will be conducted throughout the system. The water department says they will let their customers know when the tests show no bacteria. They anticipate resolving the issue within 48 hours from the 11 a.m. start of the boil water notice.

The water department points out that people with compromised immune systems, infants and some elderly may be at an increased risk. These people should seek advice from their healthcare providers about drinking the water.