Worker dies after falling from roof on TSU campus 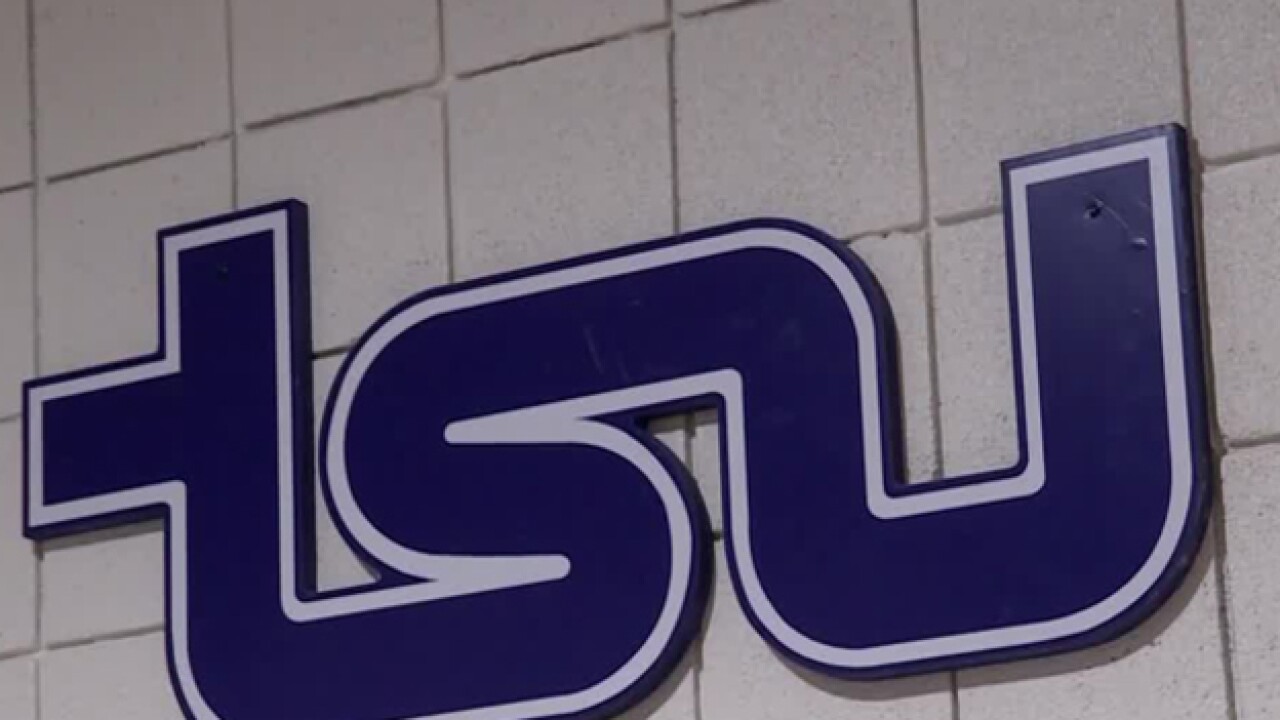 A worker died after falling from the roof of a building at Tennessee State University.

Bray allegedly stumbled and fell backward over the edge at 12:20 p.m. Monday. Other workers were about 40-50 feet away when they reported that they heard someone yell.

Bray was transported to Vanderbilt University Medical Center where he died on arrival. He had been hired to do the electrical work by a subcontractor.

Tennessee State released a statement after the incident.

We are still gathering information regarding the individual that fell from the roof of Wilson Hall earlier today. The male was transported to an area hospital, and the extent of his injuries are still unknown at this time. He was a crew member of the contractor hired for the residence hall project. Please keep him and his family in your prayers.