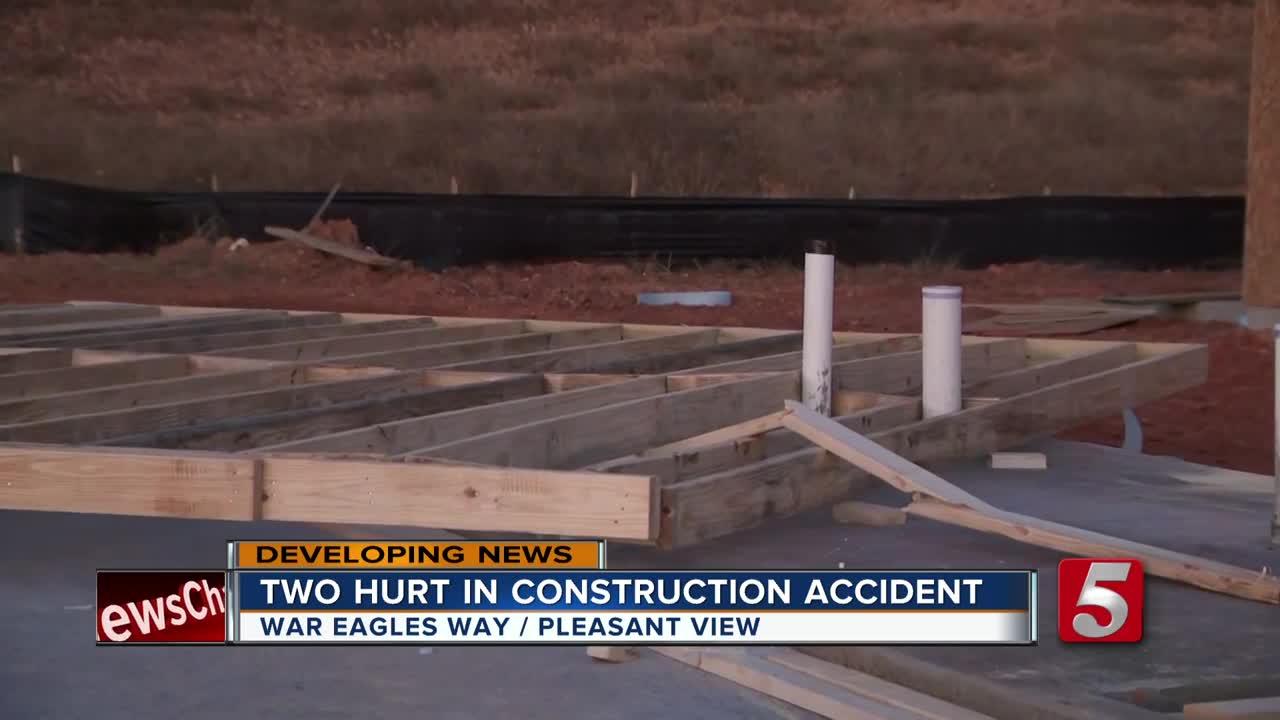 Two construction workers were critically injured when a wall fell at a site in Pleasant View. 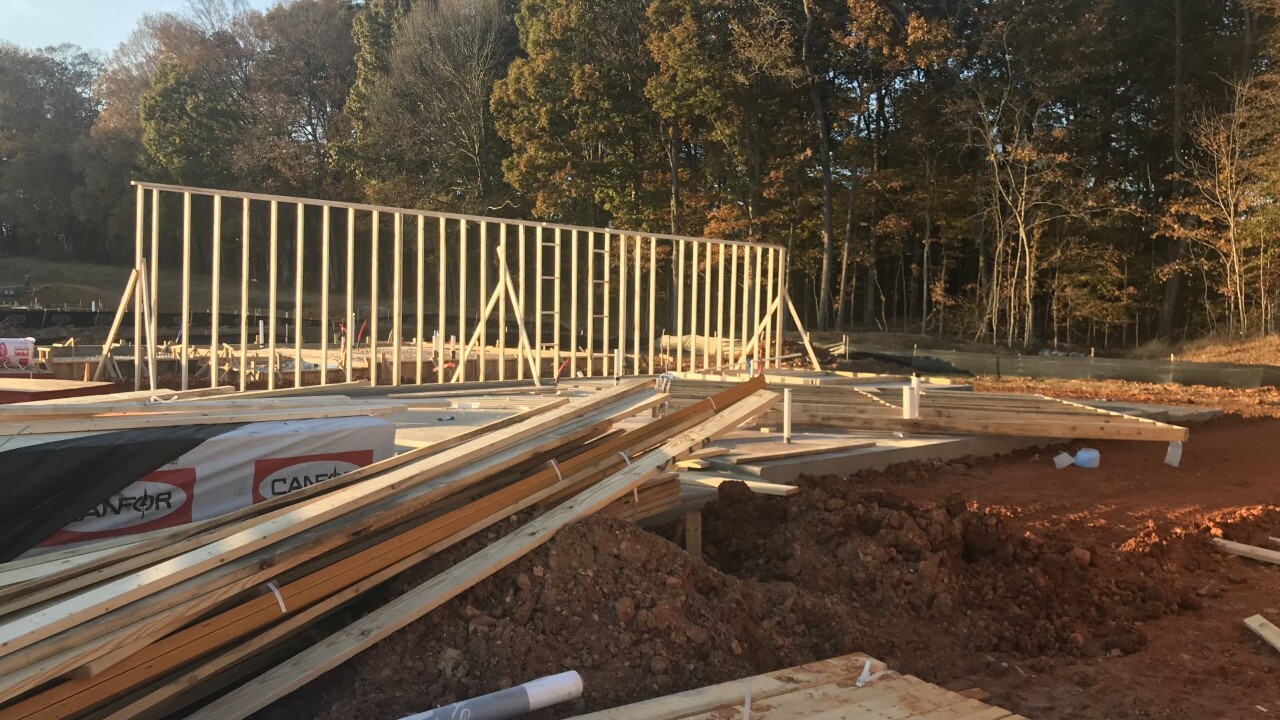 PLEASANT VIEW, Tenn. (WTVF) — Two construction workers were critically injured when a wall fell at a site in Pleasant View.

The incident happened Tuesday afternoon at a Sycamore Ridge, a neighborhood development behind Sycamore High School.

Ricky Read with the Pleasant View Fire Department says a 2x6 wall fell on the workers Tuesday afternoon, pinning them beneath the heavy two-story wall.

Work crews were able to get the workers out from under the wall before first responders got to the scene. Both were in critical condition.

Officials say they don't know what caused the wall to fall. We will update this story as more information becomes available.