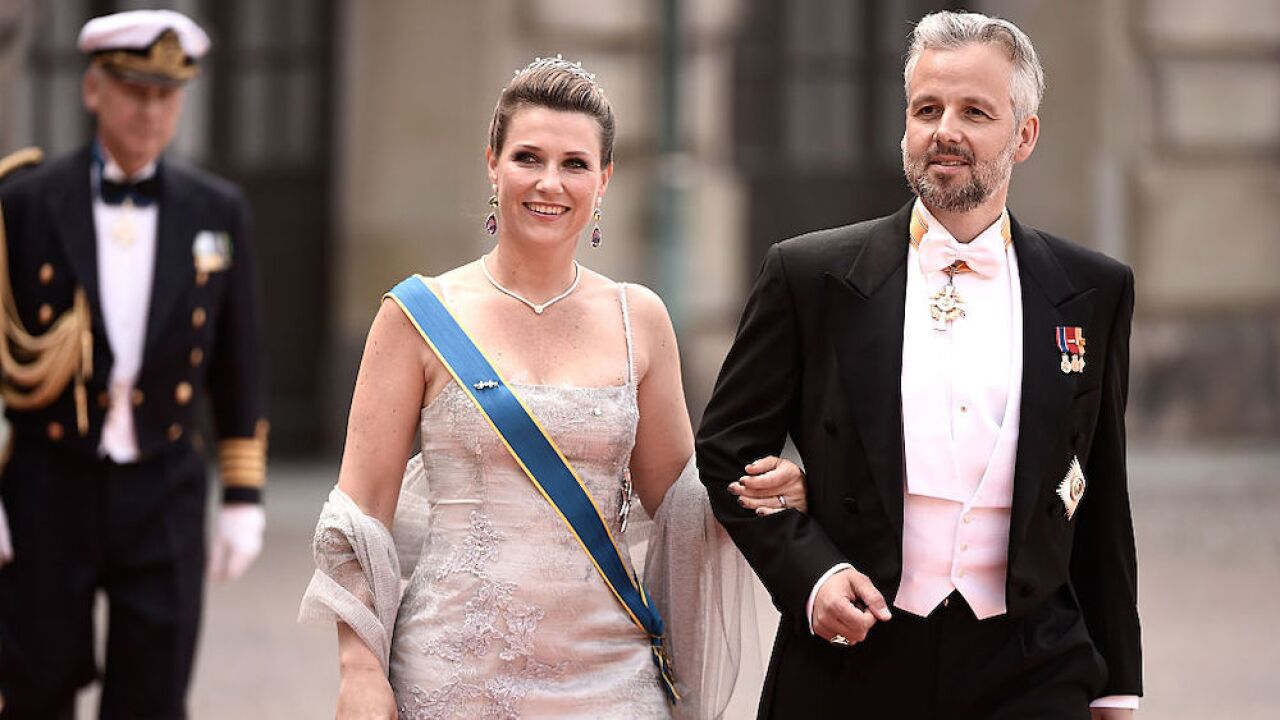 Ari Behn, an author, former husband of a Norwegian princess and one of the many men who have accused actor Kevin Spacey of sexual assault, died by suicide on Christmas Day, Behn's family's spokesman Geir Håkonsund announced.

"It is with great sadness in our hearts that we, the very closest relatives of Ari Behn, must announce that he took his own life today. We ask for respect for our privacy in the time to come," Håkonsund said in a statement.

Behn, 47, was the ex-husband of Princess Martha Louise, the eldest child of Norway's King Harald V and Queen Sonja, and the fourth in line to the throne. They married in 2002 and divorced in 2016, according to Behn's website.

According to Vulture, Behn accused Spacey of groping him under the table at a Nobel Peace Prize concert in 2007.

In a statement issued on Wednesday, King Harald and Queen Sonja called Behn "an important part of our family for many years, and we carry warm, fond memories of him."

He co-authored a book with Princess Martha Louise on their wedding and has been a model "for a clothing chain," his website states.