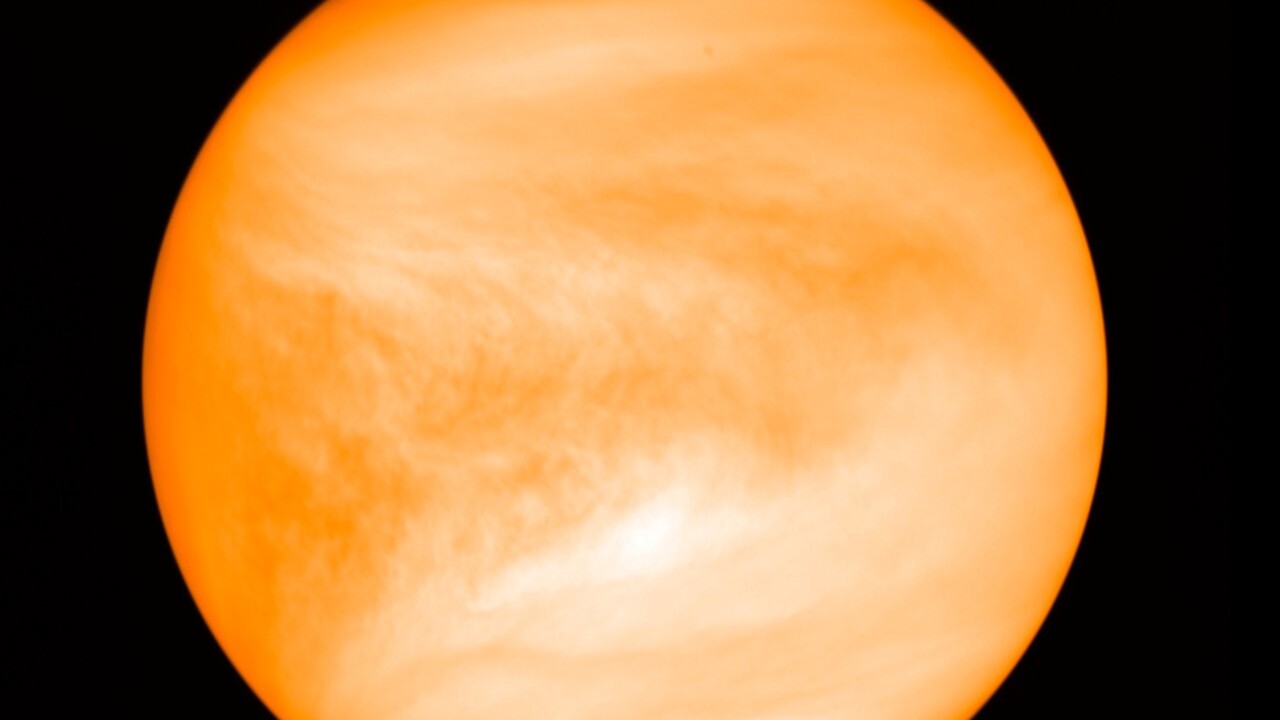 Astronomers looking at the atmosphere in neighboring Venus see something that might just be a sign of life.

In a study published Monday, researchers from Cardiff University, MIT and elsewhere say they found the chemical signature of a noxious gas called phosphine.

On Earth, phosphine is associated with life. It's found at the bottom of ponds, in badger guts and in penguin guano.

Venus’ phosphine was observed in a narrow, temperate band within the planet’s atmospheres, where temperatures range from 30 to 200 degrees Fahrenheit. Scientists have speculated that if life exists on Venus, this layer of the atmosphere, or cloud deck, is likely the only place where it would survive, according to MIT.

“This phosphine signal is perfectly positioned where others have conjectured the area could be habitable,” said the study’s co-author and EAPS Research Scientist Janusz Petkowski.

Astronomers tried to figure out other, non-biological ways it could be produced and came up empty.

“It’s very hard to prove a negative,” said Clara Sousa-Silva, research scientist in MIT’s Department of Earth, Atmospheric and Planetary Sciences (EAPS). “Now, astronomers will think of all the ways to justify phosphine without life, and I welcome that. Please do, because we are at the end of our possibilities to show abiotic processes that can make phosphine.”

Outside experts — and the study authors themselves — say the research is tantalizing but not yet convincing.