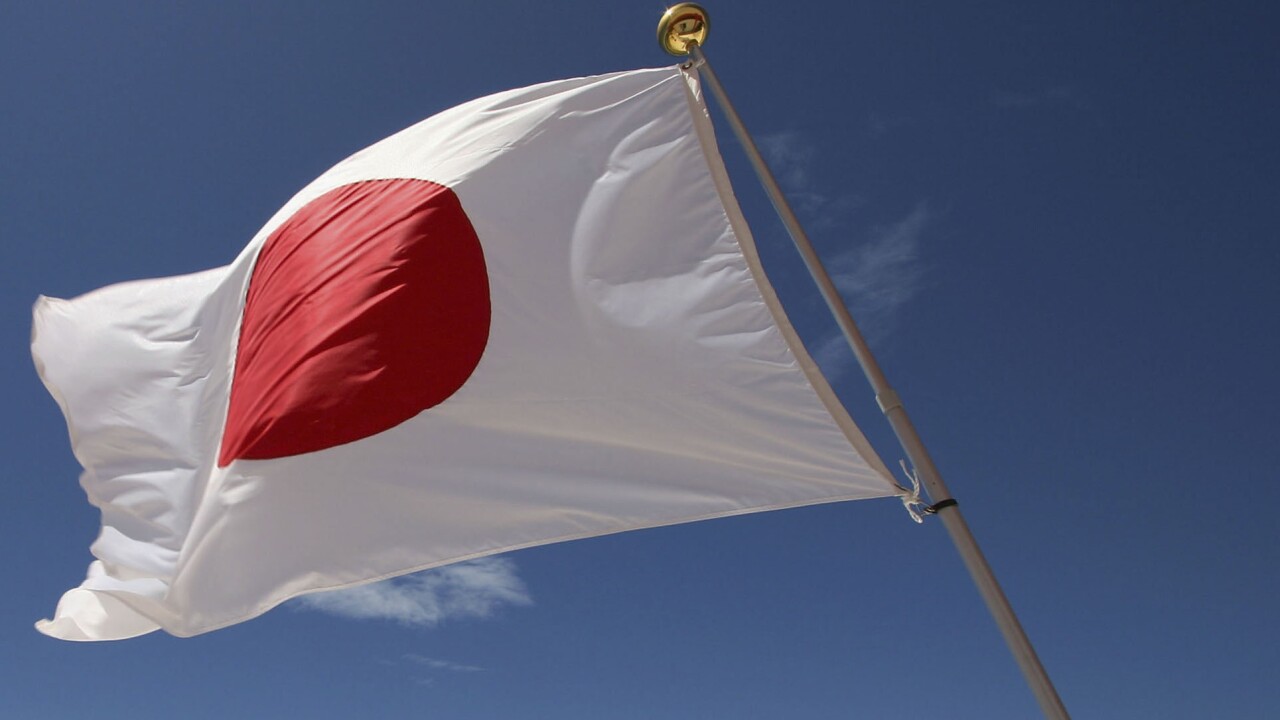 TOKYO — Japan executed its first foreigner in 10 years on Thursday, a Chinese man convicted in the 2003 murder and robbery of a family of four.

Wei Wei, 40, was hanged Thursday at a detention center in Fukuoka where he had been on death row for more than 16 years, Justice Minister Masako Mori said.

Wei was convicted of robbing and killing a clothing store owner and his wife and two children at their home in Fukuoka. He and two Chinese accomplices dumped the bodies into the ocean after attaching weights to them, Mori said at a news conference.

Japan has maintained the death penalty despite growing international criticism.

Mori said she signed the execution order after careful examination, taking into consideration the international anti-execution movement. She said Japan was a law-abiding country and the execution was based on its criminal justice system.

“It was an extremely cold-blooded and cruel case, in which (Wei) killed four innocent members of a happy family,” she said.

Wei’s two accomplices were tried in China, where one was sentenced to death and the other was given life imprisonment, according to Japan’s Kyodo News agency.

Amnesty International said the hanging showed Japan’s “shocking lack of respect for the right to life.”

“The country has shown that it lags far behind most of its peers,” Arnold Fang, an East Asia researcher for the group, said in a statement. He noted that more than 100 other countries have abolished the death penalty.

Japan and the U.S. are the only two countries in the Group of Seven advanced nations that retain capital punishment. A survey by the Japanese government showed an overwhelming majority of the public supports executions.

Japan now has 112 people on death row, including 84 seeking retrials, according to the justice ministry.

Executions are carried out in high secrecy in Japan, where prisoners are not informed of their fate until the morning they are hanged. Since 2007, Japan has begun disclosing the names of those executed and some details of their crimes, but disclosures are still limited.

Since Prime Minister Shinzo Abe returned to power in 2012, his government has executed 39 people. Last year, Japan hanged 15 people, including the guru of the Aum Shinrikyo cult and 12 former followers convicted in a deadly Tokyo subway gassing.

Some lawmakers, including governing party members who oppose executions, recently launched a group to promote public discussion of the death penalty.

(Copyright 2019 The Associated Press. All rights reserved. This material may not be published, broadcast, rewritten or redistributed.)