Nearly 500 pilot whales found stranded in Australia, with 380 believed to be dead

Officials say it's the largest mass stranding recorded in Tasmania 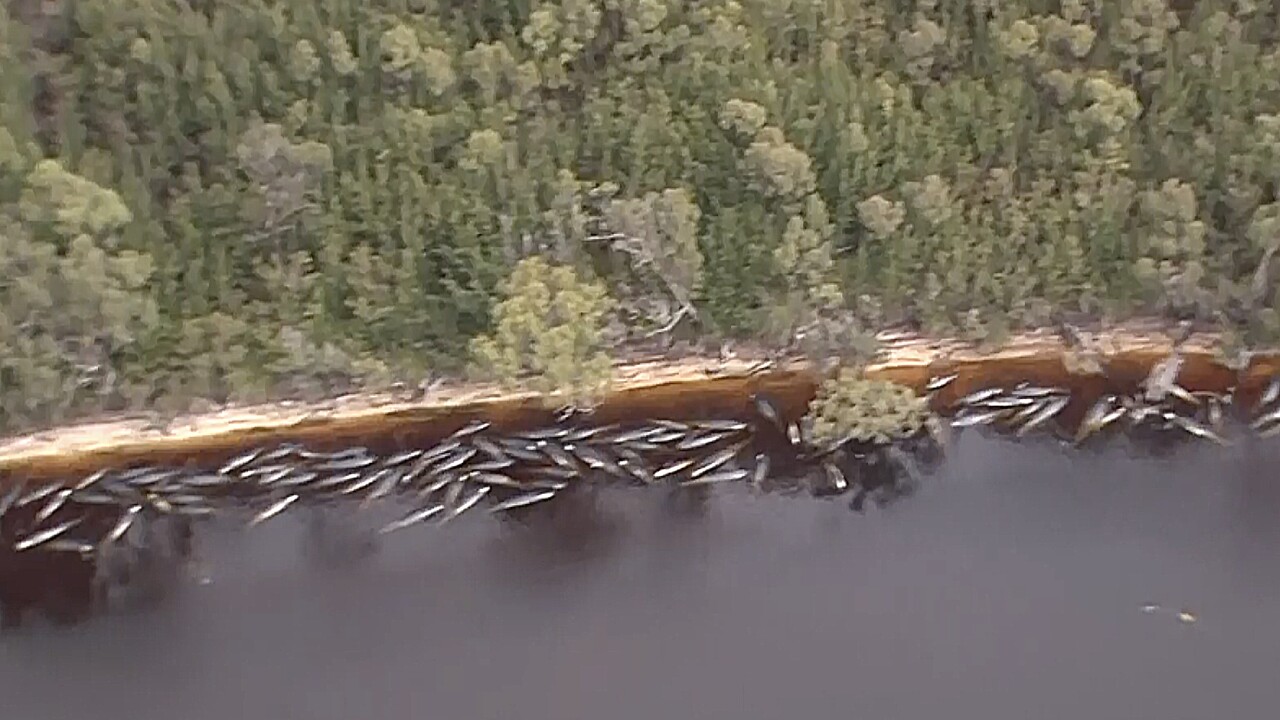 HOBART, Australia (AP) — More pilot whales have been found stranded in Australia, raising the estimated total to almost 500, including 380 that have died.

It's one of the largest mass strandings ever recorded in the country.

Authorities had already been working to rescue survivors among an estimated 270 whales found Monday on a beach and two sand bars near the remote coastal town of Strahan on the southern island state of Tasmania.

A parks official says another 200 stranded whales were spotted from the air on Wednesday south of the first group. All newly discovered whales were confirmed dead.

Another 30 whales survived but remained stranded and 50 have been rescued.

Wildlife biologist Dr. Kris Carlyon said in Wednesday update that this stranding event is the biggest in Tasmanian history.

“Globally there has been some much bigger events than this, twice the size and over for example in New Zealand. In Tasmania, this is the biggest we have recorded,” said Carlyon. “There is little we can do to prevent this occurring in the future.”