Passenger opens plane emergency exit, mistaking it for the toilet 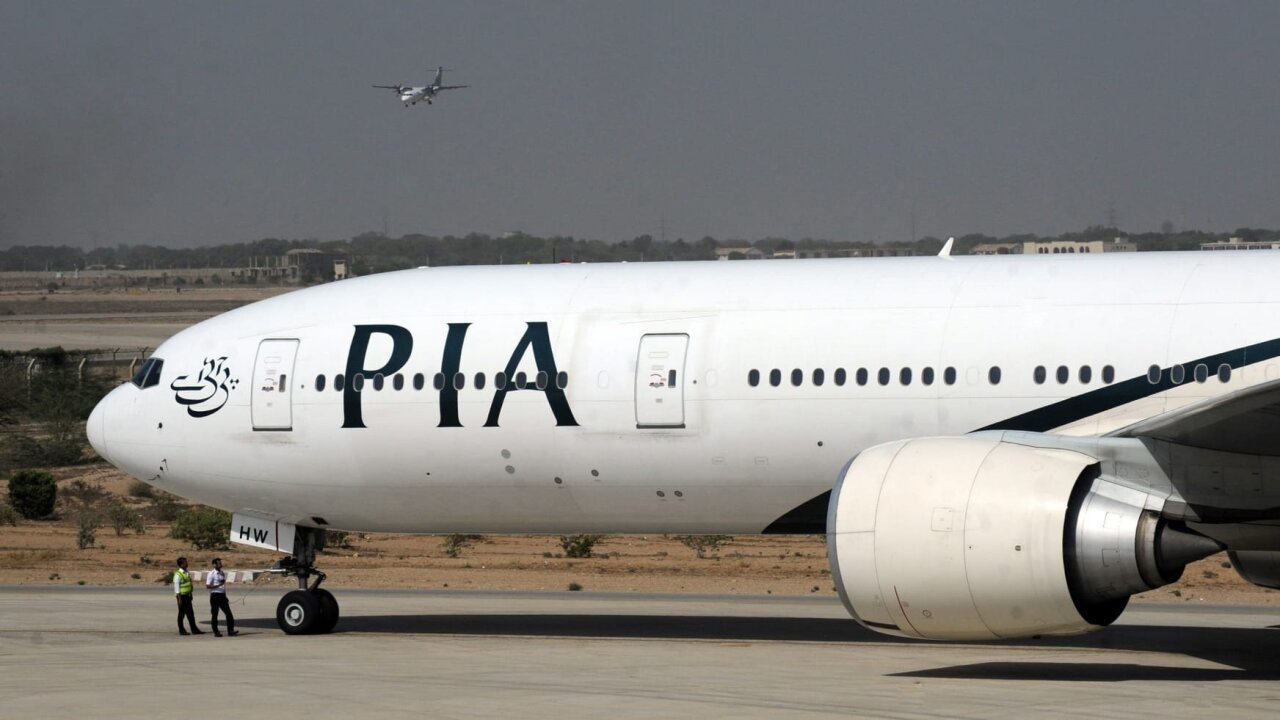 A passenger on a UK-Pakistan flight at Manchester Airport caused severe delays after opening the emergency exit door in an attempt to reach the bathroom while the plane was still on the ground.

Pakistan International Airlines (PIA) flight 702 was due to fly from Manchester, UK, to Islamabad, Pakistan, on Friday but suffered a delay of seven hours, according to the airline.

Forty passengers were offloaded following the incident, during which "the exit slide deployed automatically," PIA said in a statement.

A spokesman for the airline told CNN the passenger had opened the door thinking it was the bathroom, but all passengers were safe.

In May, an elderly passenger was arrested and detained in the eastern Chinese province of Shandong for endangering the safety of an aircraft, after he tried to open an emergency exit as the plane sat on the ground.

In an apparent attempt to beat the queue to disembark, the passenger, identified by his surname, Song, opened an emergency door near his seat after his flight landed.

And in February 2018 one of the emergency exit doors fell off a Dana Airlines plane as it landed in Nigeria's capital, Abuja.

Ola Orekunrin, a doctor from Lagos, tweeted that the "exit door fell off" the Nigerian airliner as they touched down on their 6.48 a.m. flight from Lagos.