Australia police caught an unexpected suspect on their security cameras — a kangaroo hopping through downtown Adelaide. 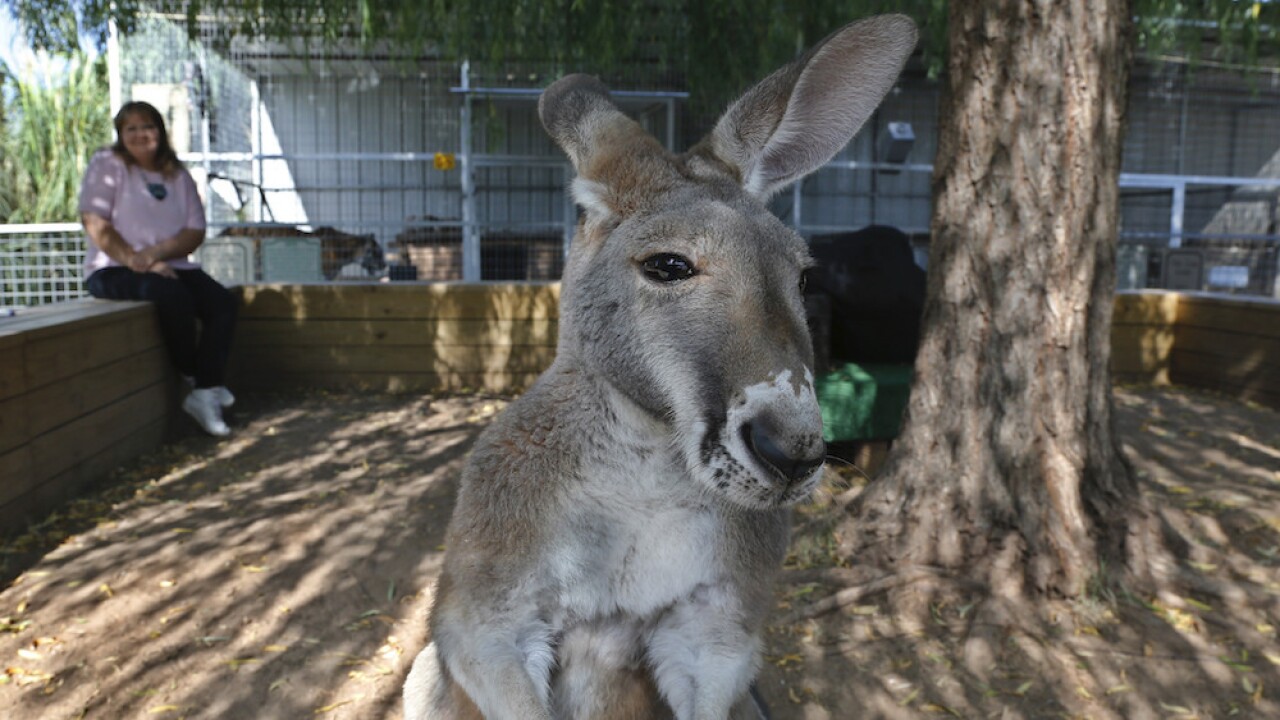 Australia police caught an unexpected suspect on their security cameras — a kangaroo hopping through downtown Adelaide.

The kangaroo was seen roaming through the center of Australia's fifth-largest city, where lockdowns prompted by the coronavirus has kept cars and people off the streets.

"Protective Security Officers tracked a suspect wearing a grey fur coat hopping through the heart of the #adelaide CBD this morning. He was last seen on foot heading into the West Parklands," the South Australia Police wrote on Facebook.

On Thursday, Australian Prime Minister Scott Morrison said lockdown measures would continue throughout the country for at least another month.