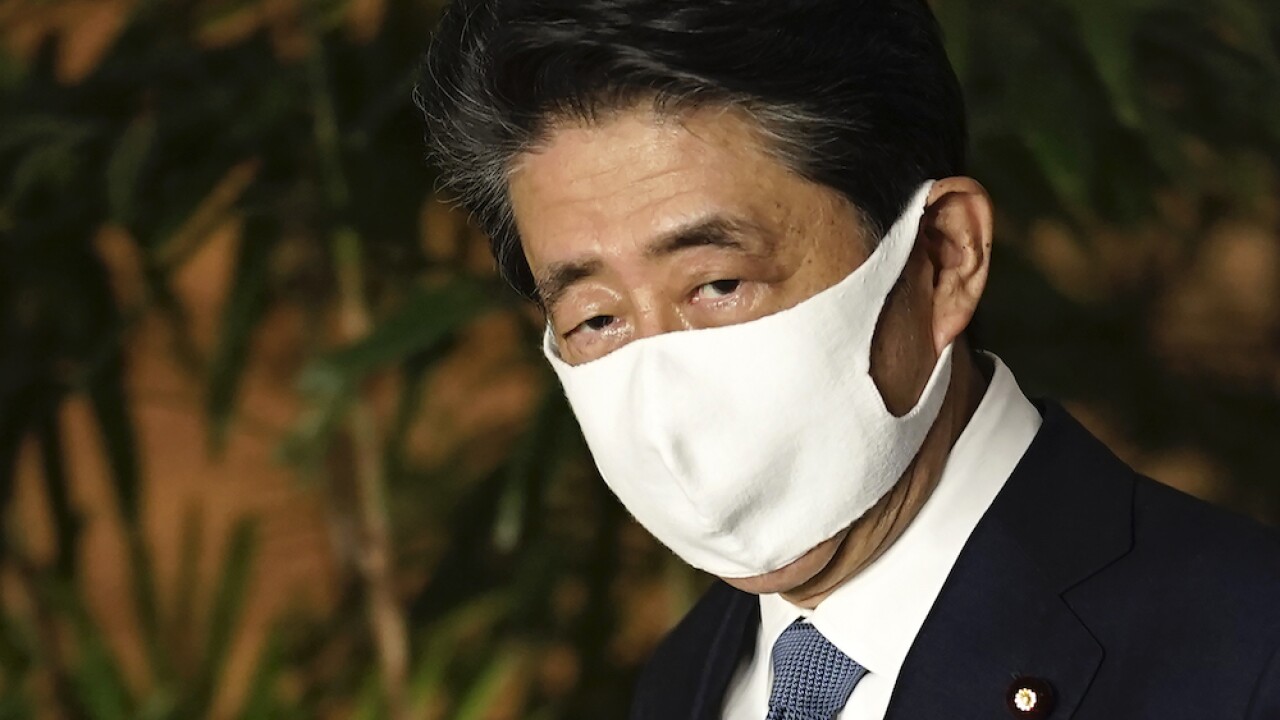 Concerns about Abe’s health began this summer and grew this month when he visited a Tokyo hospital two weeks in a row for unspecified health checkups.

Abe has acknowledged having ulcerative colitis since he was a teenager and has said the condition was controlled with treatment.

Abe, whose term ends in September 2021, is expected to stay on until a new party leader is elected and formally approved by the parliament.