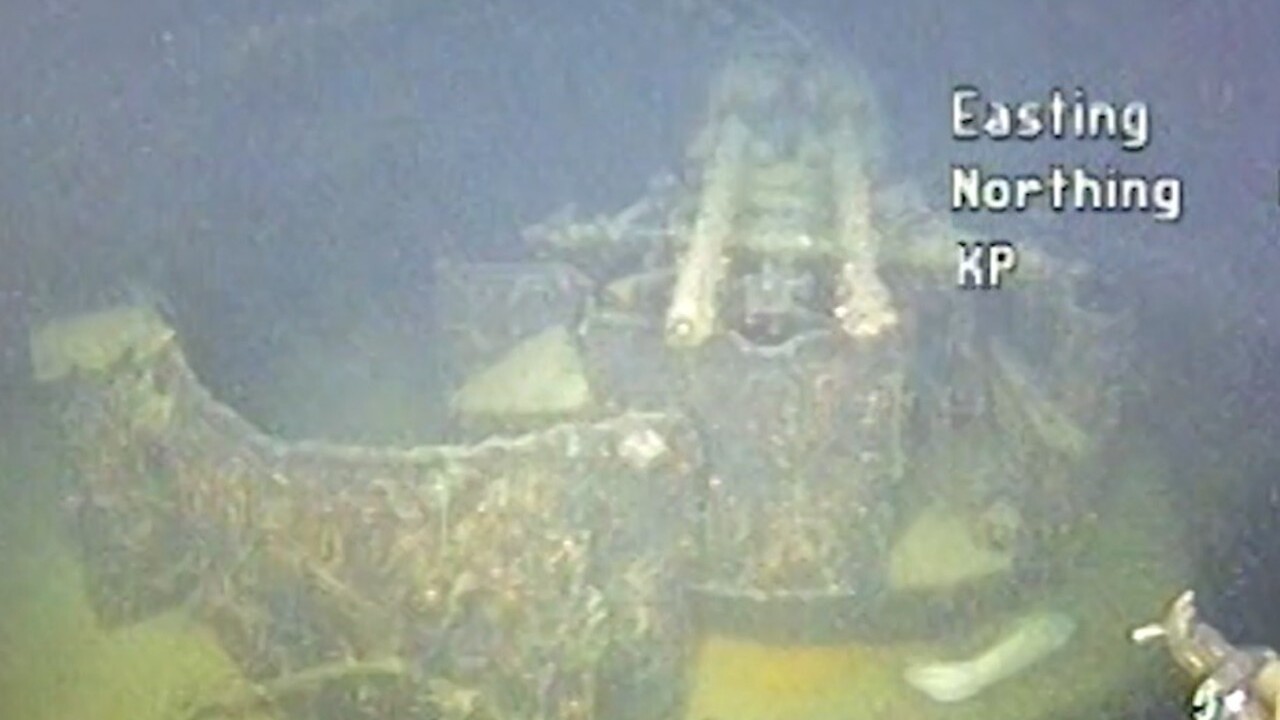 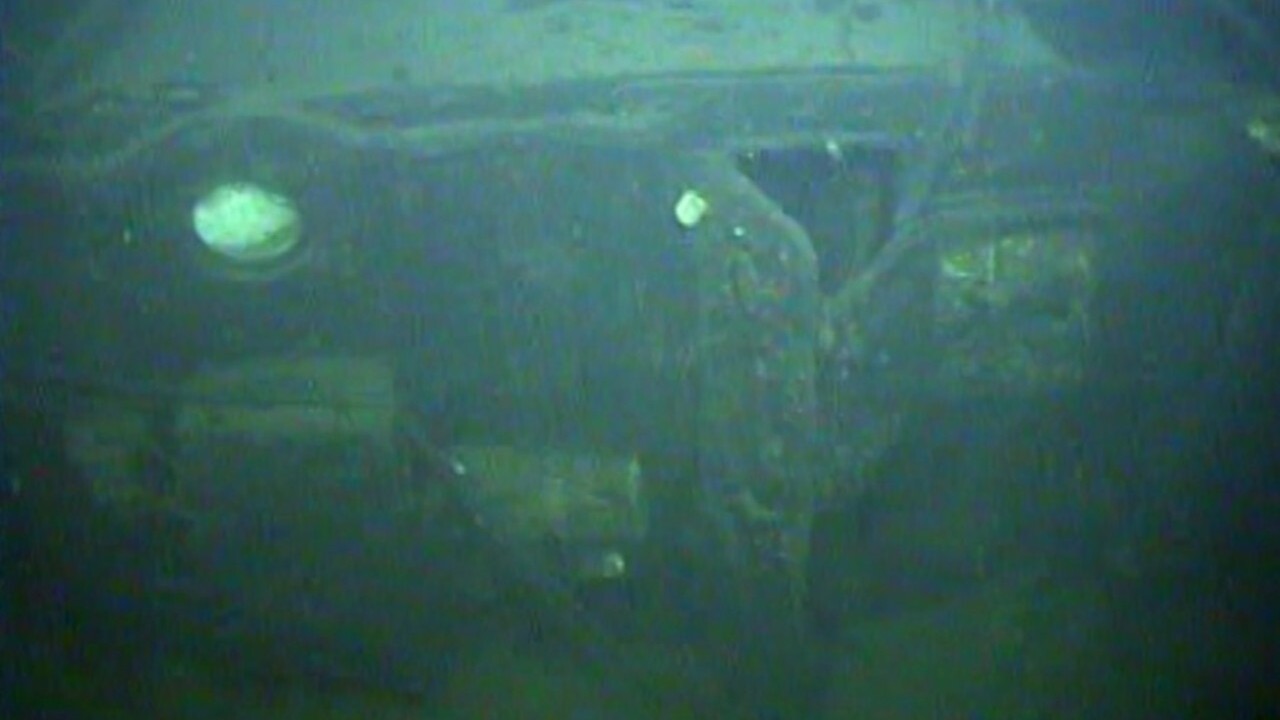 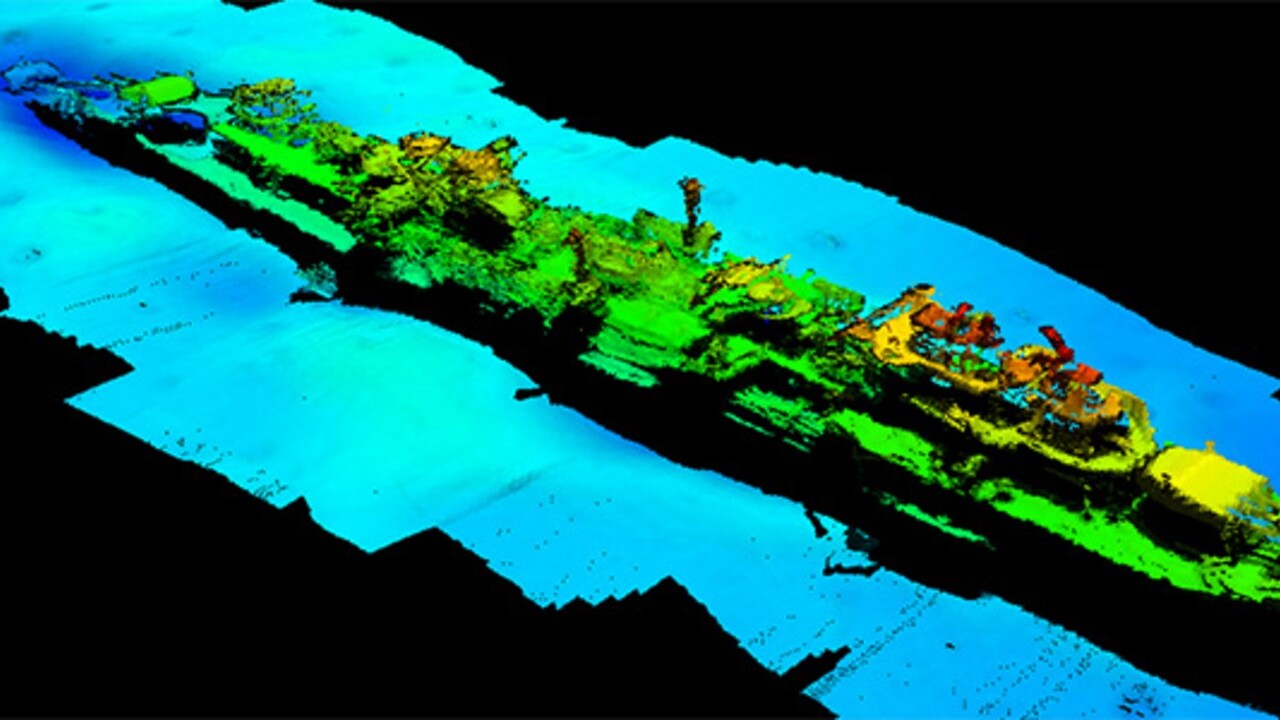 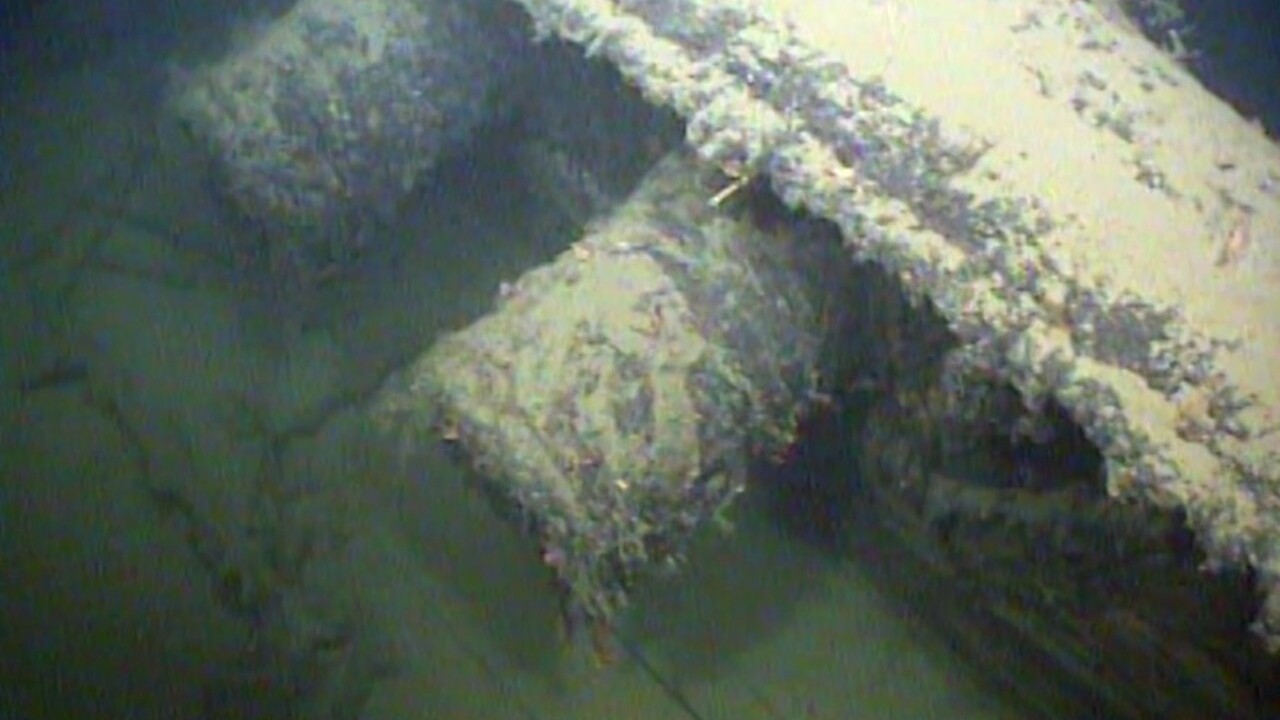 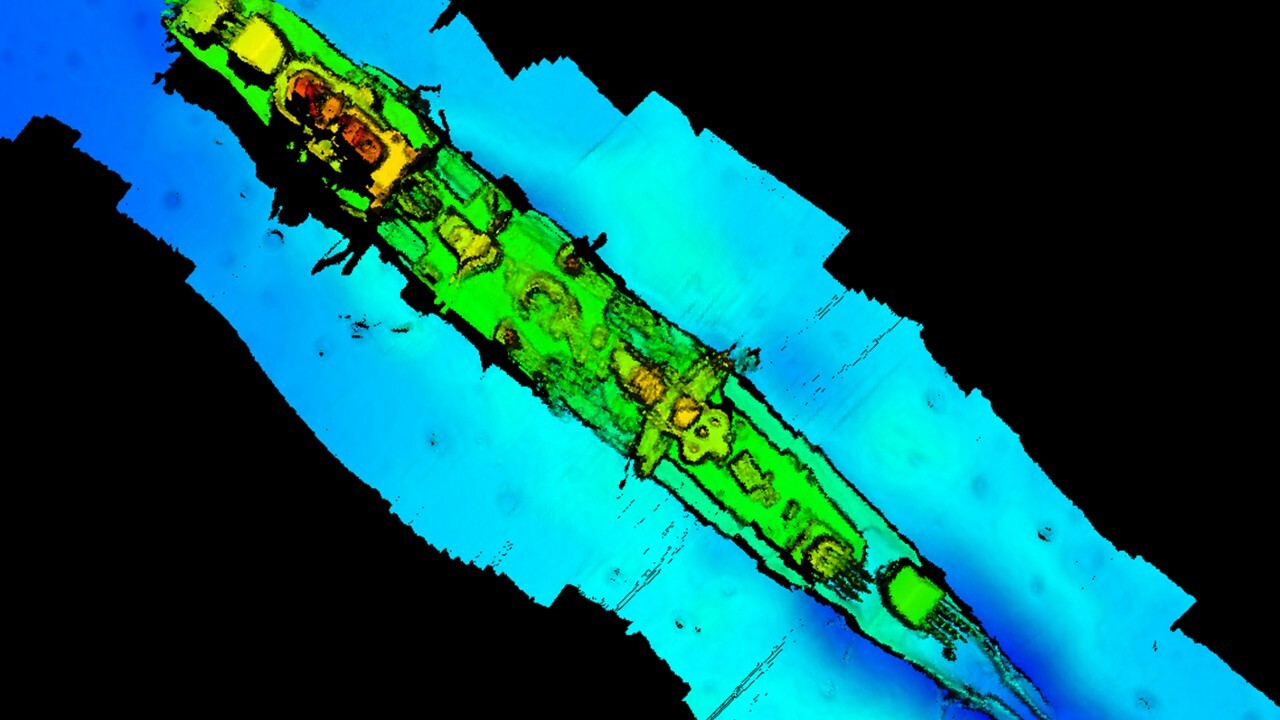 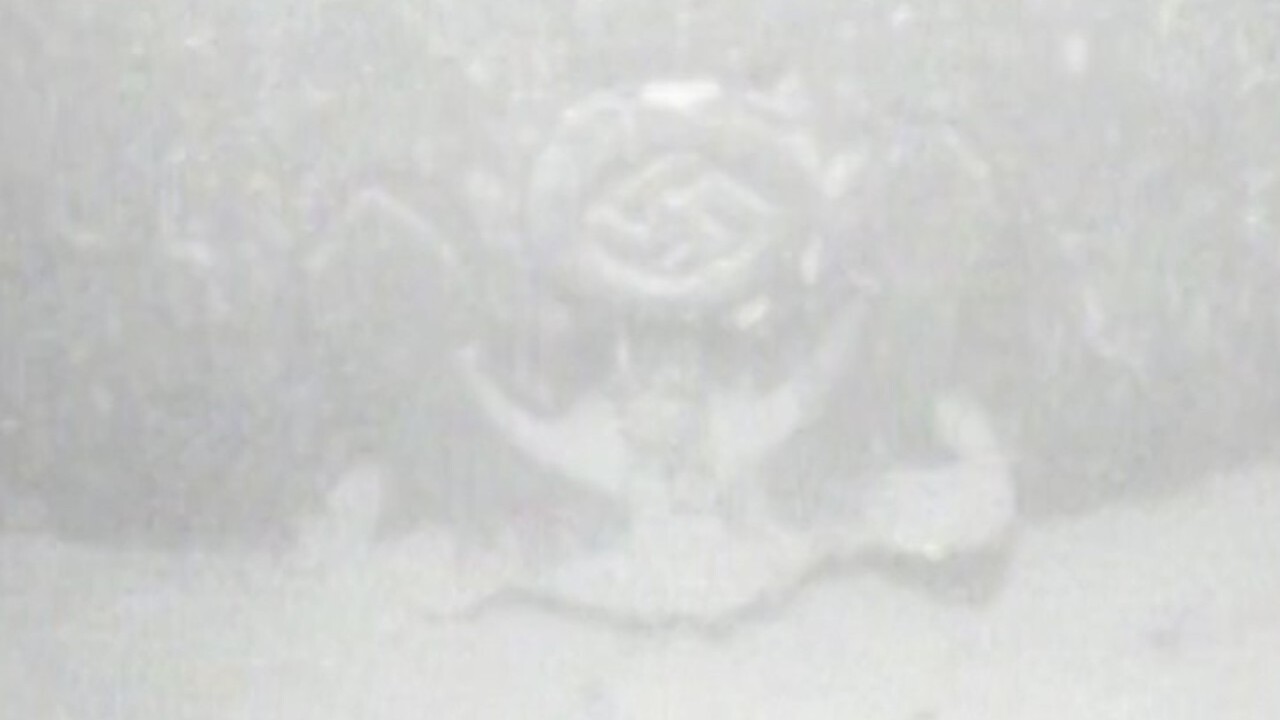 KRISTIANSAND, Norway – More than 80 years after it was sunk, the wreckage of a World War II warship has been found off the coast of Norway.

Statnett, a Norwegian power operator, says its crews discovered the remains of the German cruiser Karlsruhe while doing inspection work between Denmark and Norway three years ago. It was about 50 feet from an undersea power cable.

The ship led the attack on Kristiansand during the invasion of Norway on April 9, 1940, according to Statnett, but it came under fire from Norwegian artillery and was torpedoed by a British submarine before the Germans sunk it themselves.

Ever since, the shipwreck has remained undisturbed by man on the seabed, 13 nautical miles from Kristiansand.

“You can find Karlsruhe's fate in history books, but no one has known exactly where the ship sunk,” said Frode Kvalø, archaeologist and researcher at the Norwegian Maritime Museum. “Moreover, it was the only large German warship that was lost during the attack on Norway with an unknown position. After all these years we finally know where the graveyard to this important warship is.”

This summer, the wreckage that sits about 1,600 feet below sea level was investigated by a remotely operated vehicle (ROV) and multi-beam echo sounders.

“When the ROV results showed us a ship that was torpedoed, we realized it was from the war. As the cannons became visible on the screen, we understood it was a huge warship. We were very excited and surprised that the wreck was so big,” said Statnett's Senior Project Engineer Ole Petter Hobberstad.

Kvalø says the underwater images of Karlsruhe show a rare sight. Normally, big warships with a high center of gravity will turn around when they sink.

“But Karlsruhe stands firmly 490 meters below sea level with cannons pointing menacingly into the sea,” said Kvalø. “With the main battery of nine cannons in three triple turrets, this was the largest and most fearsome ship in the attack group against Kristiansand.”

“To find such a special war wreck is rare and extra fun for us who work with underwater investigations,” said Hobberstad.