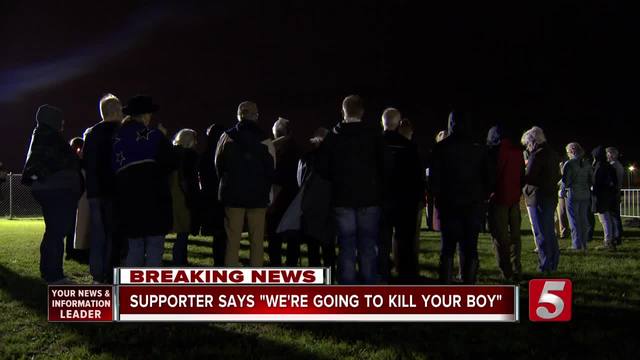 Several people gathered in a designated area at the Riverbend Maximum Security Institution to protest the execution of Edmund Zagorski. 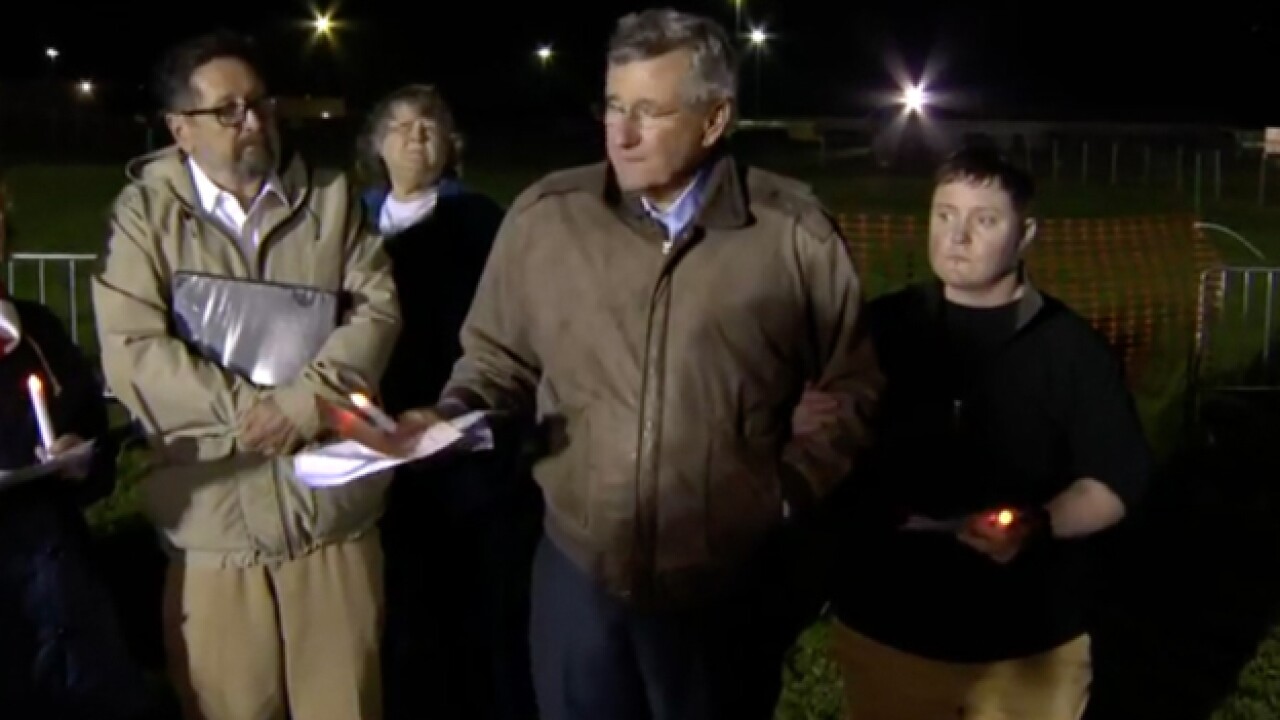 Several people gathered in a designated area at the Riverbend Maximum Security Institution to protest the execution of Edmund Zagorski.

Among the group, was a man who who knew Zagorski the whole time he was in prison. He told a couple stories about the death row inmate and emphasized that he was a good man.

"He would let me know when other prisoners needed something...and that's the kind of guy Ed is. He was always looking out for people."

Yet, while he spoke to the group about Zagorski, shouting could be heard from another area in the field. A man standing against the fencing surrounding them yelled things like, "I hope it hurts like hell," making it very clear he disagreed with sparing the inmate's life.

The protester went on to say "he's extremely grateful for people who have worked with him and supported him and the other guys on death row. And he wanted me to send that message to all of you for being here tonight. Your presence means a lot to him and to all those guys in there, because this is a symbol...it's very important we are here in this location."