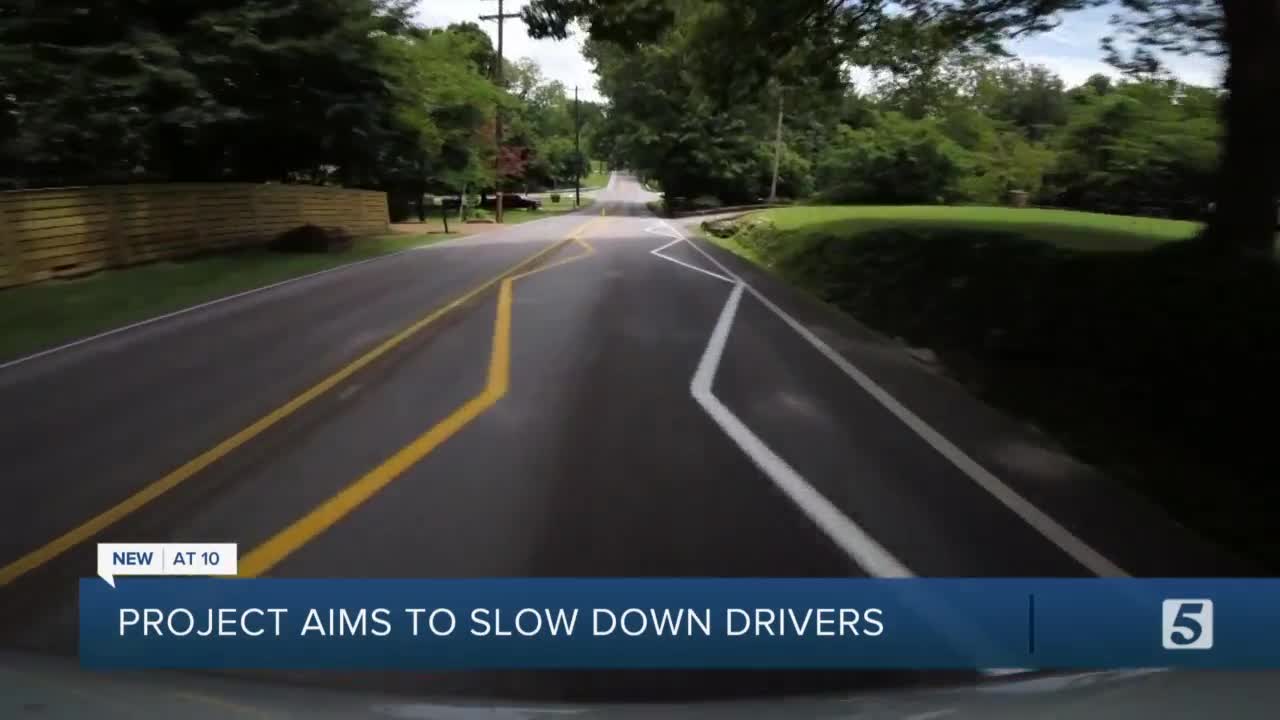 A prominent Nashville doctor is raising concerns highlighted in a new study about kids and COVID-19. The study reveals how kids may spread the disease even easier than adults. 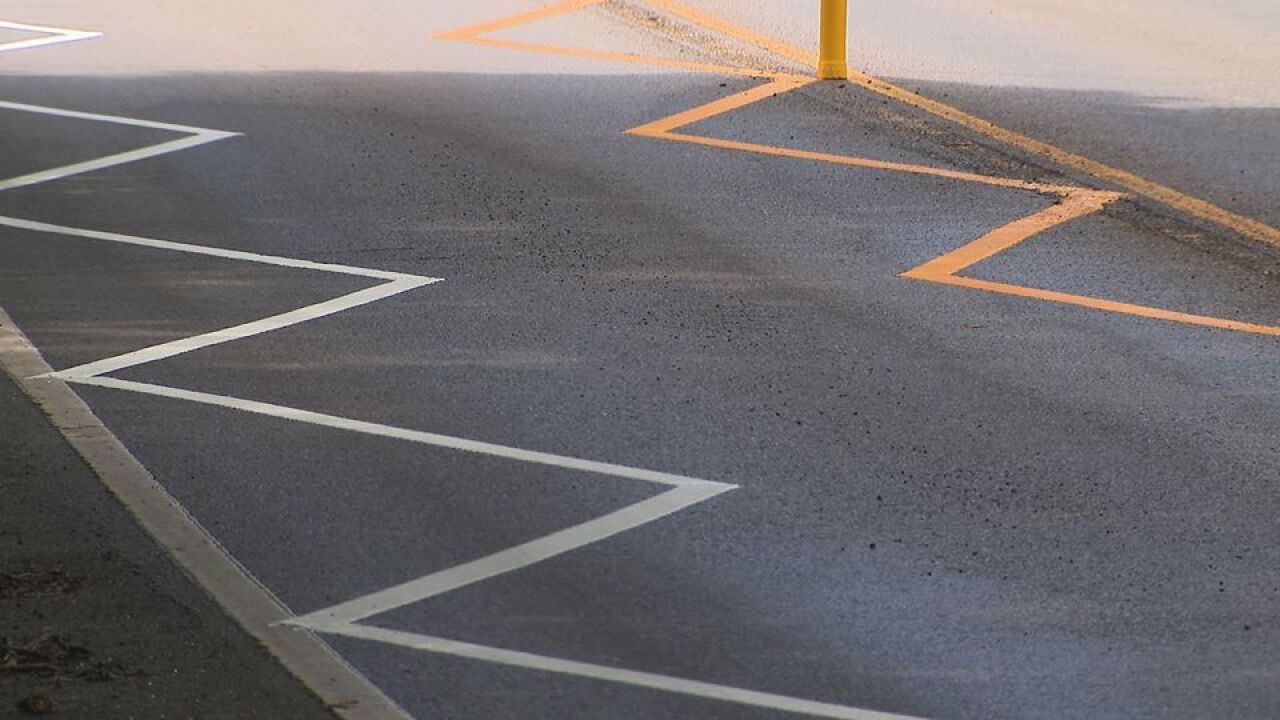 The project is in the Crieve Hall neighborhood, near the intersection of Blackman Rd. and Briarwood Dr. Approaching the intersection, the lane markers zig-zag and there are posts in between the two lanes. City leaders hope the project will make drivers slow down as they approach the dangerous crossing.

"If all the sudden you see this coming up, it's automatically going to sort of wake you up, and the poles in the middle will obviously make you slow down because you don't want to hit those," District 26 Council Member Courtney Johnston said.

Johnston, who lives near the traffic calming project, as well as other neighbors said speeding drivers have been an issue in that area for years.

"This road has been an issue since the very, very beginning," Johnston said. "Over 85 percent of drivers are driving higher than 45 miles an hour, the speed limit is 35!"

But Johnston said because of the large volume of cars and the city's small budget, there weren't a lot of options on what to do about the intersection. Speed humps would get in the way of first responders, and larger projects would burden a city that is already in the budget crisis. Johnston said the zig-zagging lanes was the most cost-efficient traffic calming project.

Johnston said in the day since the road was repainted, she already noticed a difference.

"I'm excited about the possibilities," she said.

But not everybody shared her enthusiasm. People who live near the project said they were skeptical it could actually make drivers slow down.

"I would say a week until somebody comes by here and knocks one [of the posts] off," Gary Alan Coleman said.

Coleman has lived at the intersection for ten years, and in that time five car wrecks have ended up in his front yard.

Over the years, he's seen several projects aimed at helping the speeding issue, but nothing has stuck.

"We've done a lot and nothing has happened yet, they still continue to speed."