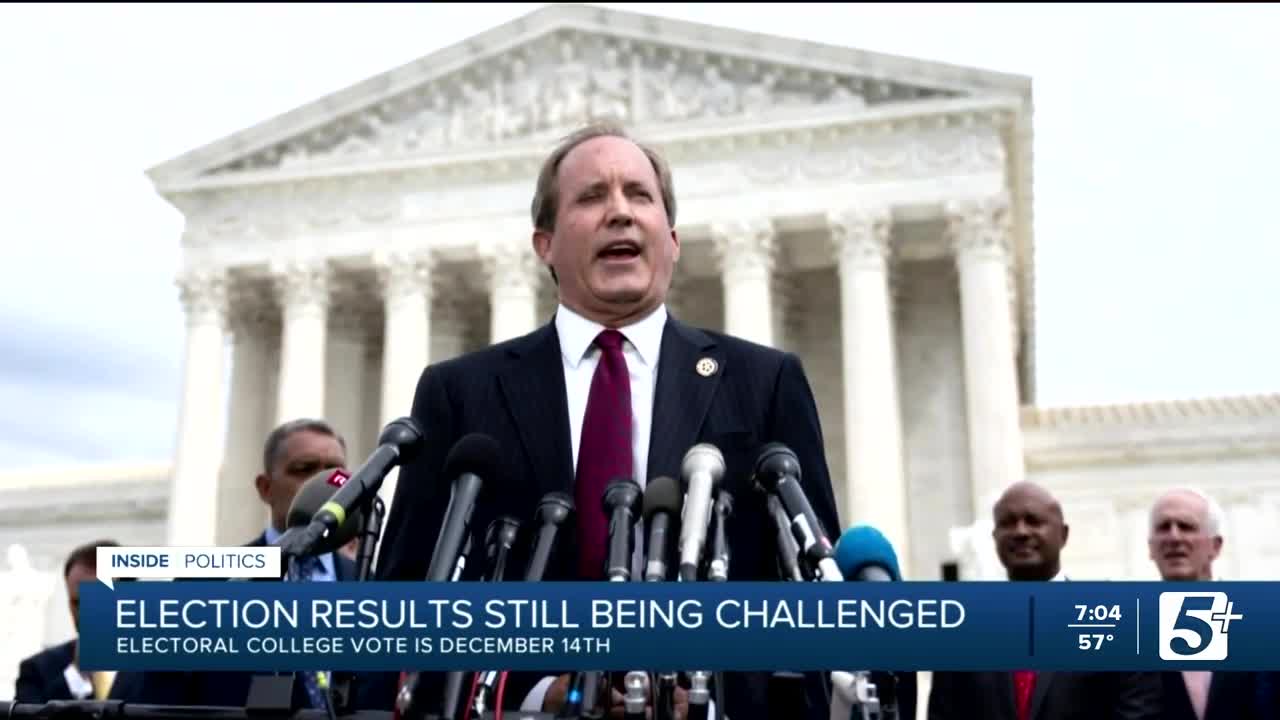 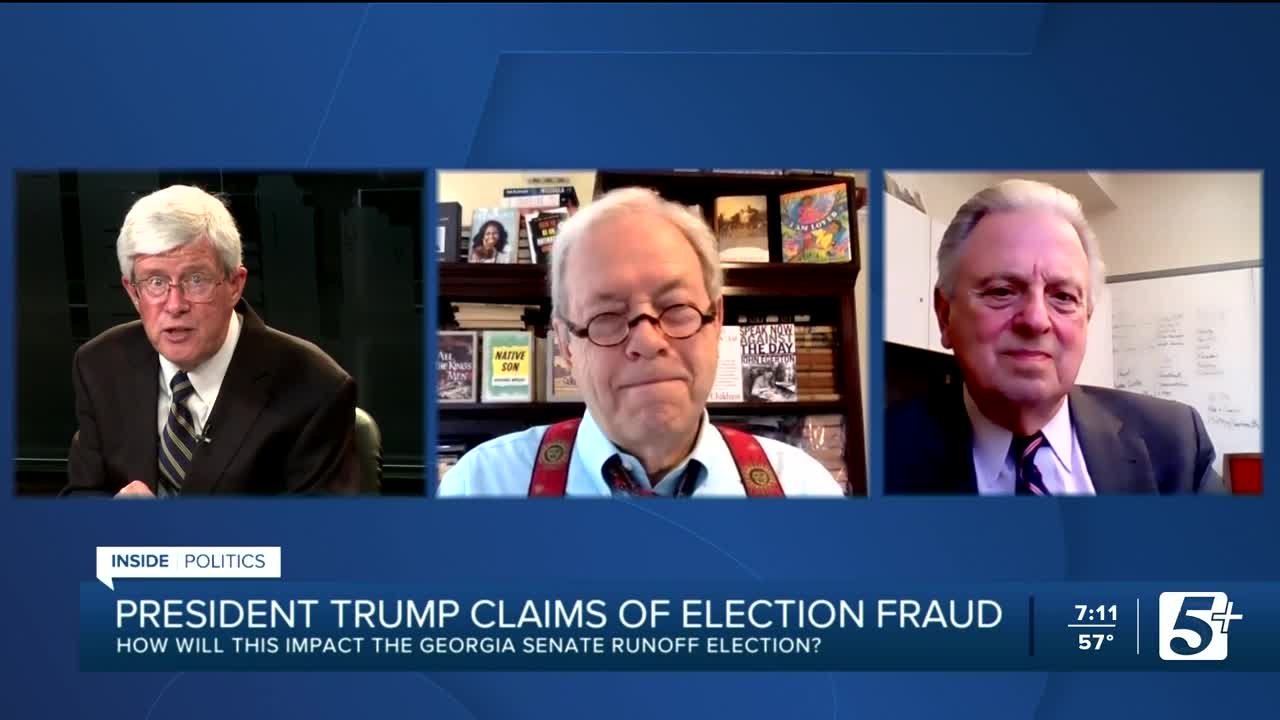 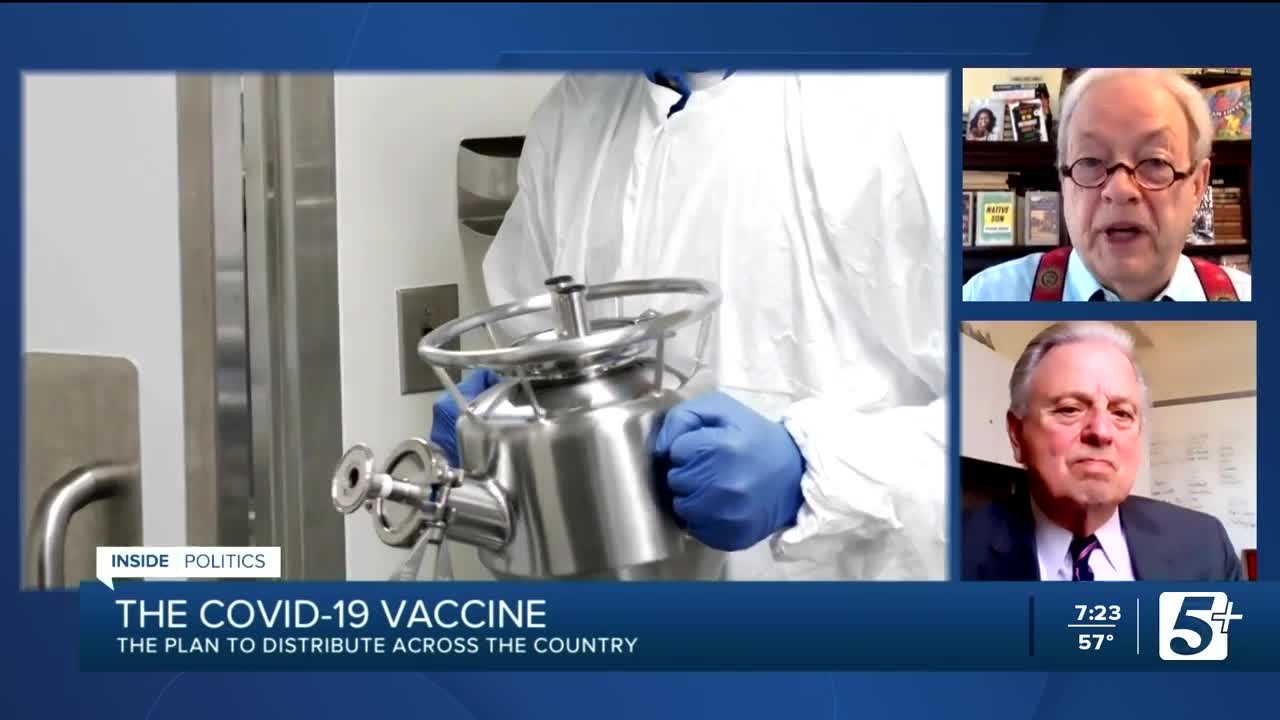 WTVF-NASHVILLE — It has been yet another crazy week in Washington.

President Donald Trump and his allies continue efforts to overturn the November election despite losing several dozen lawsuits. What appears to be a final case before the Supreme Court looms ahead with the Electoral College meeting to cast their votes on Monday.

The President’s persistent claims the nation’s voting system is rigged, particularly in the battleground states he lost, are creating concerns especially among Republicans in Georgia.

That is where two runoff election contests on January 5 will determine which national political party controls the U.S. Senate.

Back in Washington, both parties in Congress, along with the Trump administration, remain deadlocked over providing more coronavirus relief to the million of Americans who have lost their jobs and businesses, while facing further financial ruin in the new year, losing their homes due to eviction or foreclosure, and facing growing insecurity just to feed themselves and their families.

In the midst of all this chaos and uncertainty, we have two of our best political analysts, Democrat Larry Woods and Republican Bill Phillips, joining us this week on INSIDE POLITICS.

They will try and put all these challenges into perspective and discuss where things are headed.