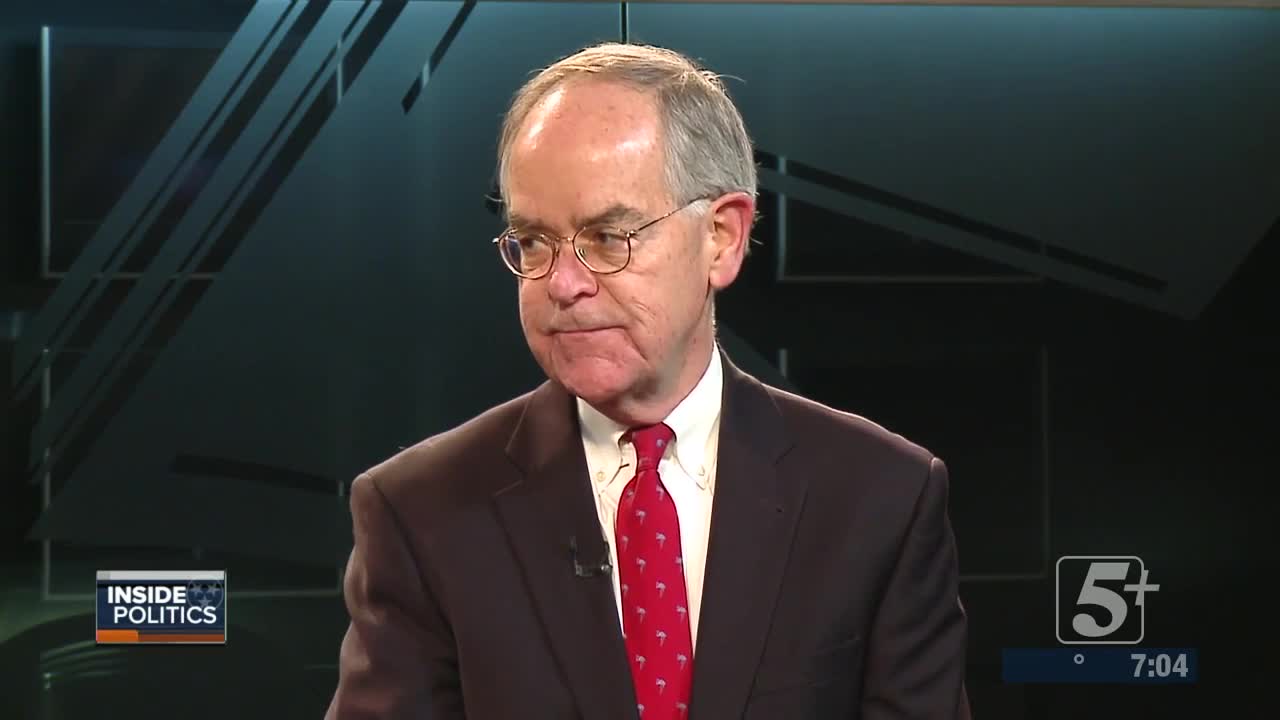 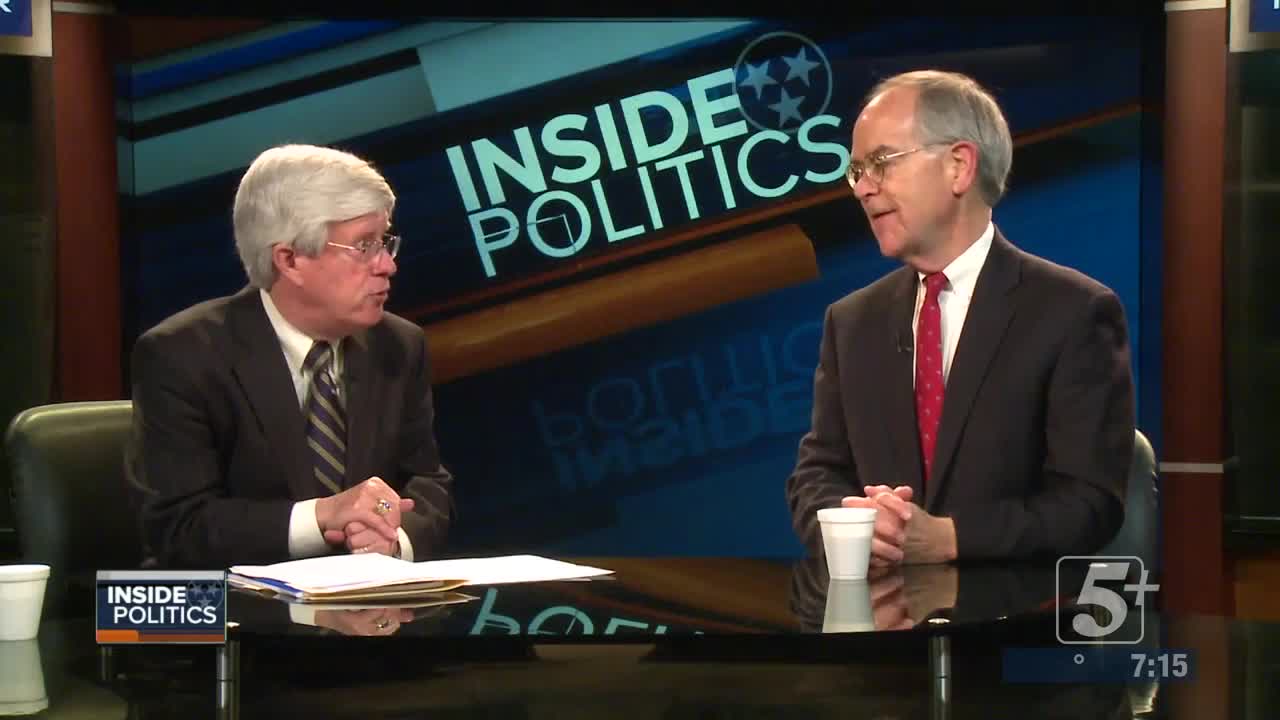 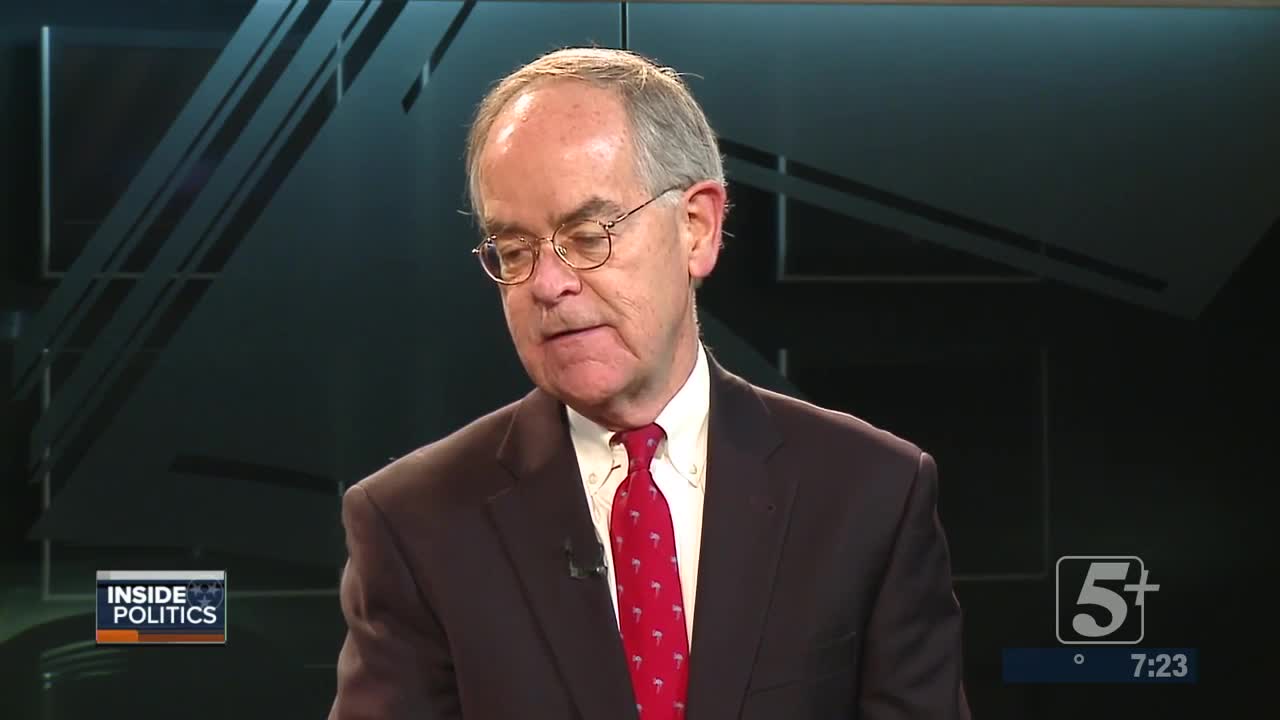 NASHVILLE, Tenn. (WTVF) —As the nation braces itself for the beginning next week of the impeachment trial of President Donald Trump in the U.S Senate, we welcome Nashville Democratic Congressman Jim Cooper to be our guest on INSIDE POLITICS. As Nashville’s congressional representative, Jim Cooper voted in favor of the two articles of impeachment seeking to remove the President if the Senate concurs with a two-thirds (66) vote. We will question the Congressman to defend his position in favor of impeachment and removal. We will also seek his insights and wisdom on what to expect as the trial proceeds and how that will impact our political future including the presidential election later this year. We will discuss as well, the rising profile of Tennessee Senator Lamar Alexander. He seems poised to play a crucial role in deciding if witnesses will be heard or if new information is to be considered during the trial.