Inside Politics: Heading Into the Final Stretch 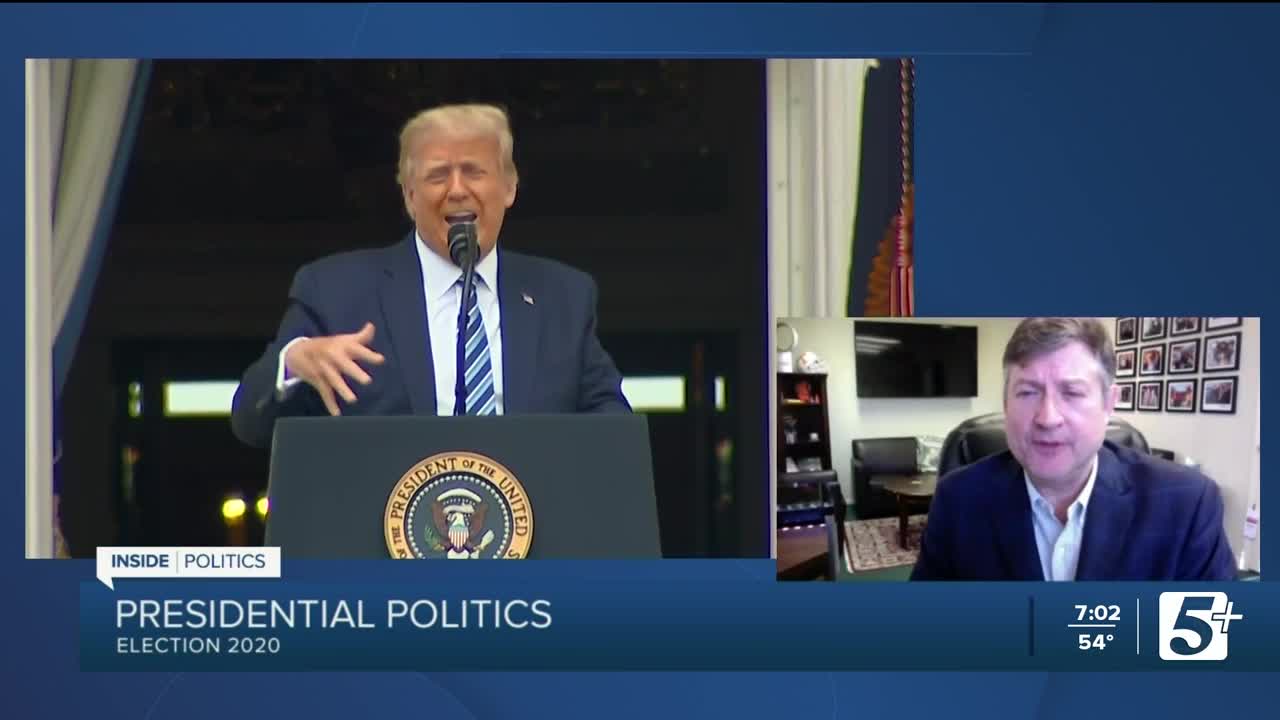 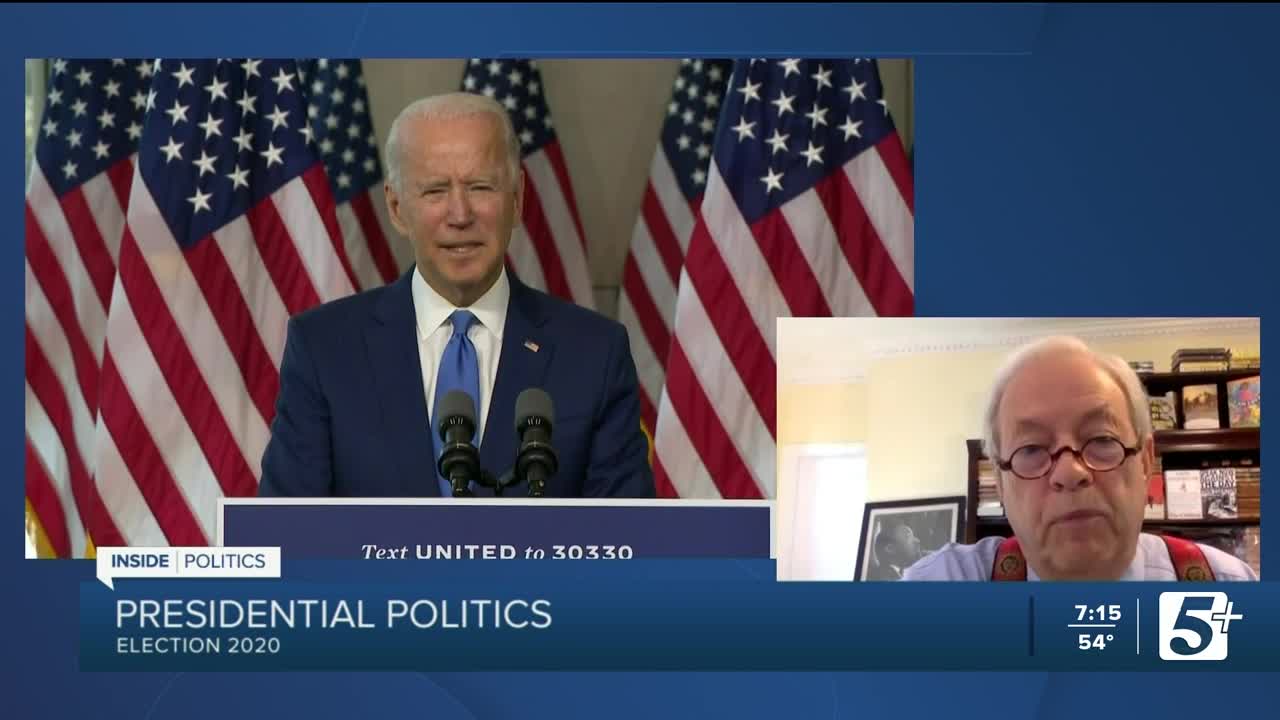 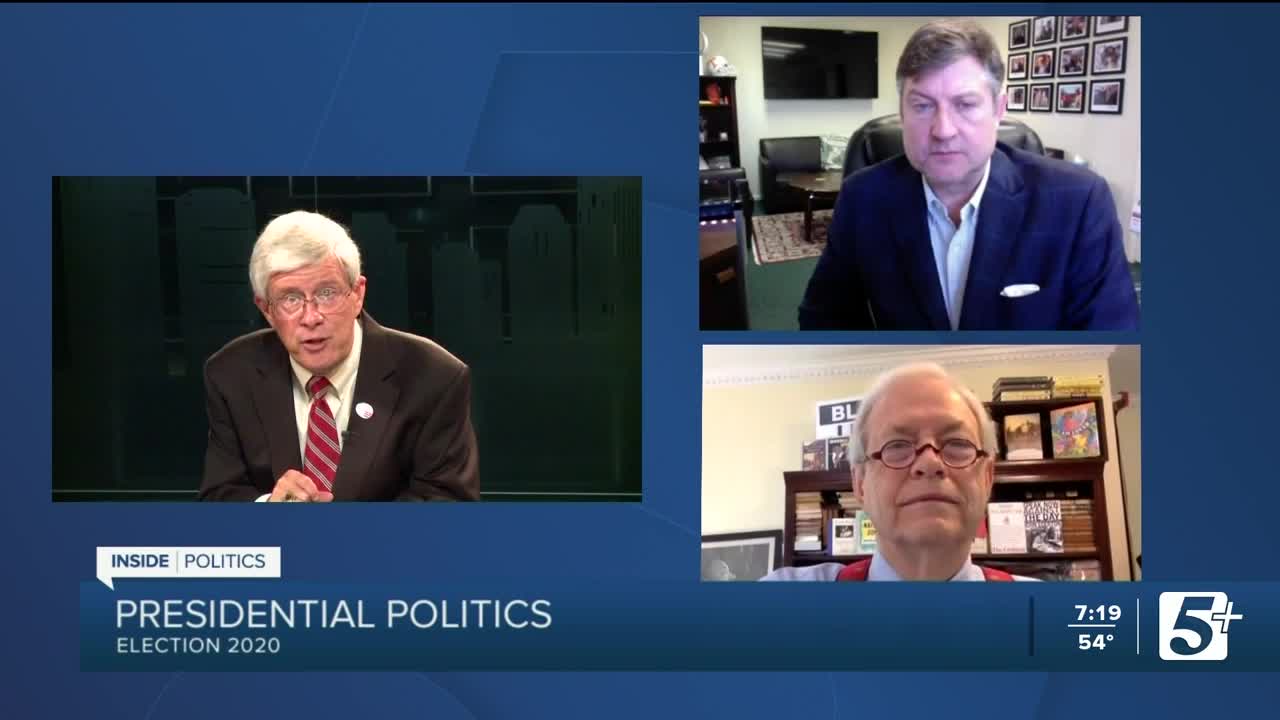 NASHVILLE, Tenn. (WTVF) — A little over two weeks are left before the nation’s race for president comes to Election Day on Tuesday, November 3. Already over 17 million (and counting) Americans, in 44 states, have cast their votes early, or by mail. Tennessee joined that list on Wednesday with two weeks of what is expected to be record early balloting beginning. In large part due to the virus, a record number of absentee votes are also expected in the Volunteer State. So where do we stand today? We’ve asked two of our best political analysts to sort through all the many scenarios being floated out there and give us their best insights on where things are and where they are headed. We welcome Republican consultant Chip Saltsman and Democratic analyst Larry Woods.