Inside Politics: Status Of A Presidential Transition 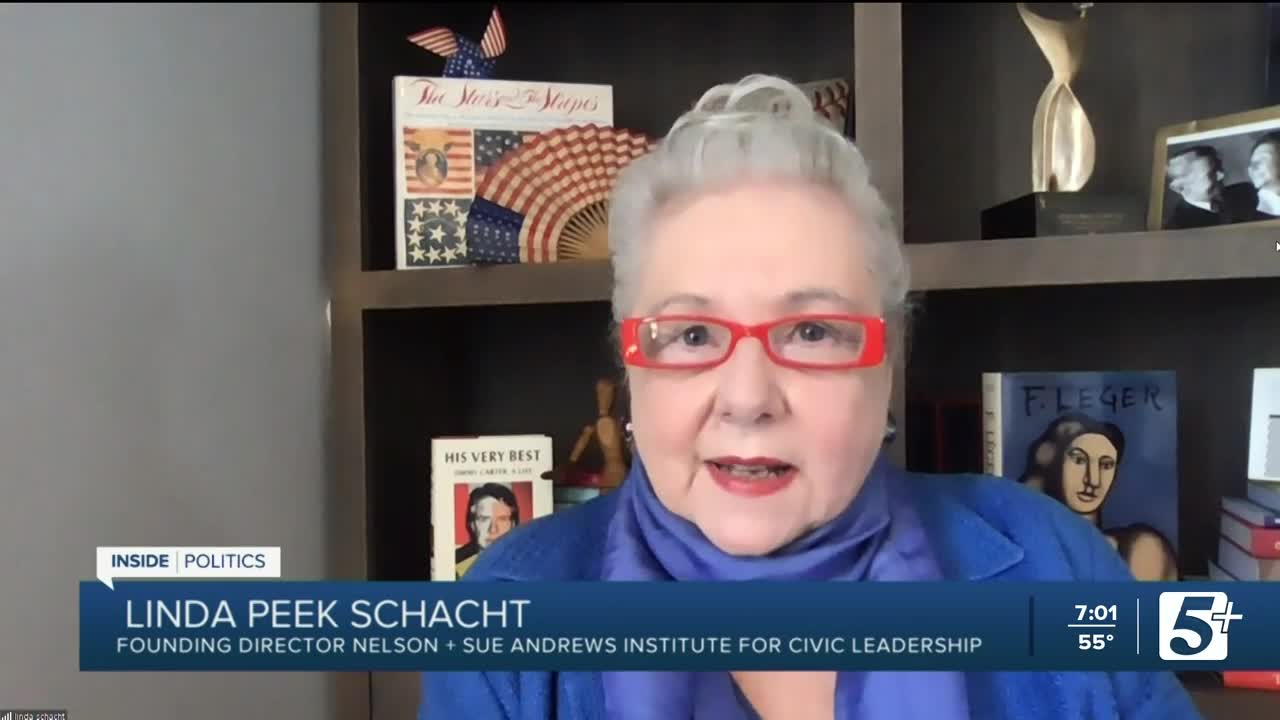 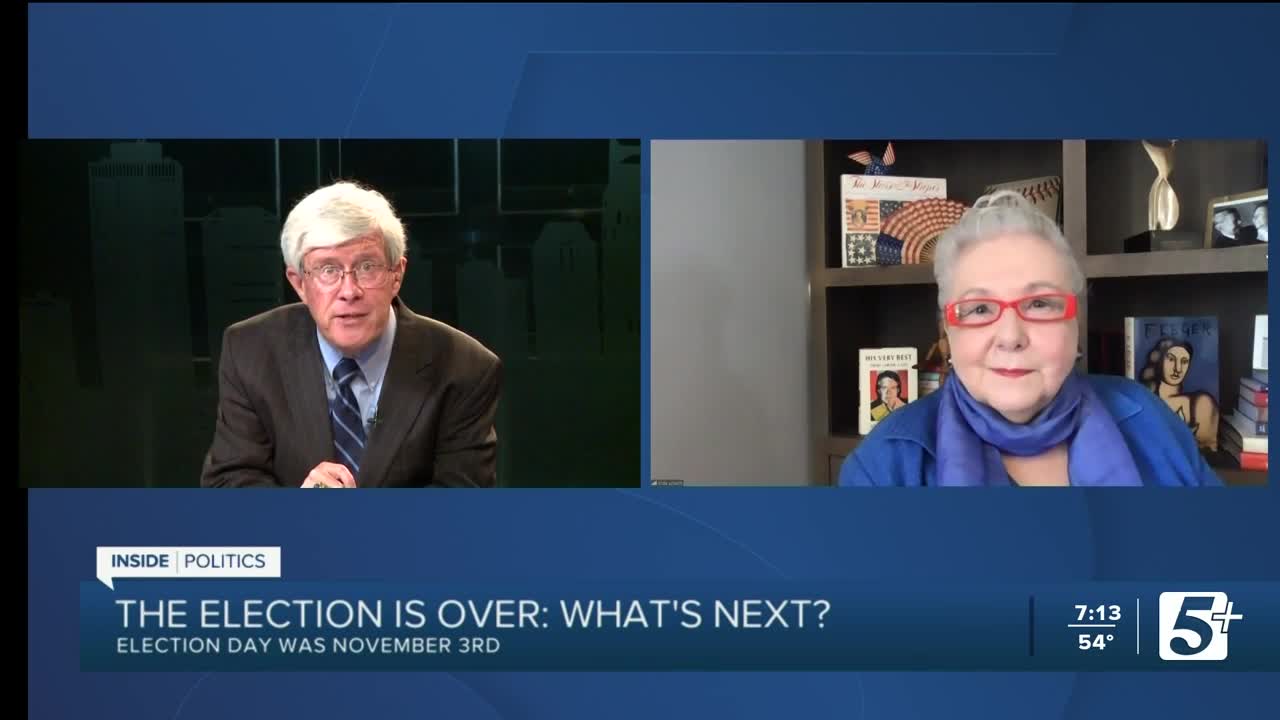 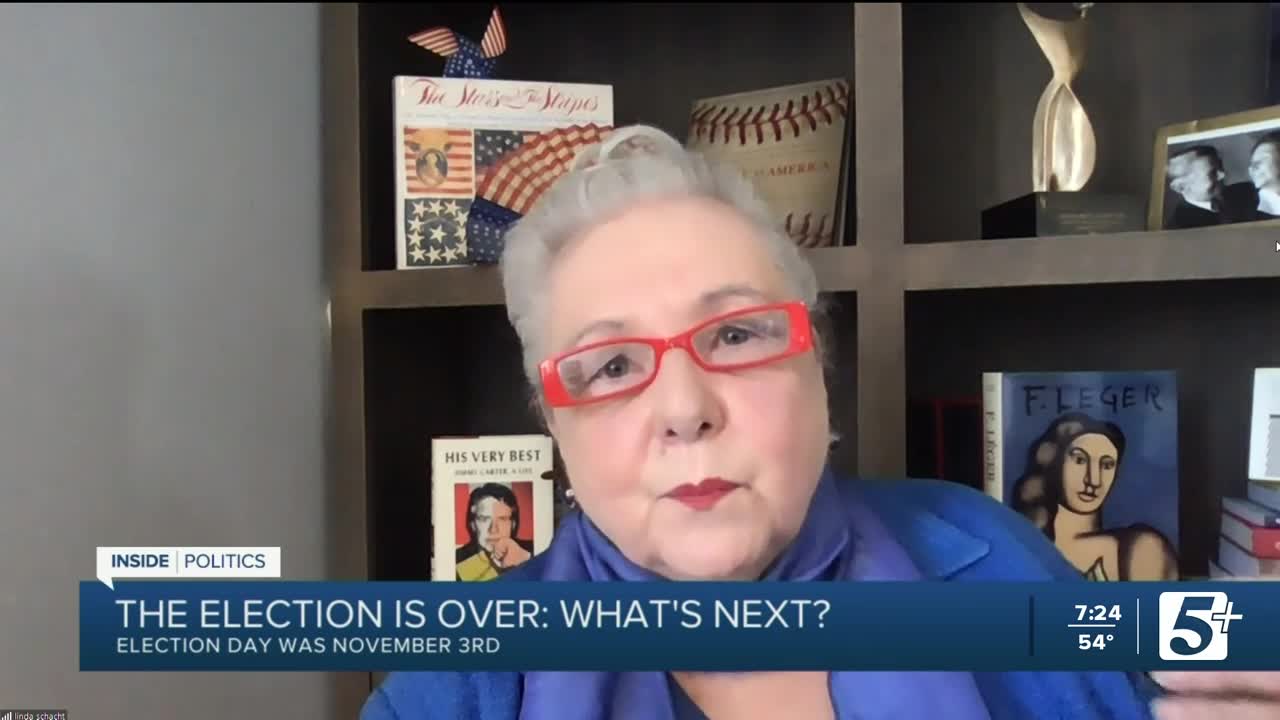 NASHVILLE, Tenn. (WTVF) — The final votes are still being counted and certified, while recounts and lawsuits continue over 2020 Presidential election. At this point it appears Democrat Joe Biden has enough Electoral Votes. He is the President-elect and set to take office on January 20, 2021. Yet President Donald Trump continues to refuse to concede the election. Beyond demanding recounts and filing multiple lawsuits in several states, claiming fraud and other irregularities such as the election being stolen or fixed, Mr. Trump this week also used his influence and his executive powers to slow down, if not stop, the efforts of the Biden team to begin the normal transition that occurs between presidential administrations. This week on INSIDE POLITICS, we have invited a guest, Linda Peek Schacht who has experience on both sides of a presidential transition. Linda is the Founding Director of the Nelson & Sue Andrews Institute for Civic Leadership at Lipscomb University. She has also worked in the U.S. Senate for both Majority and Minority Leaders, positions that always play a major role what happens, or doesn’t happen, in Congress, including with a new President. We thank Linda for joining us again to share her experience and insights in this area at a critical time.