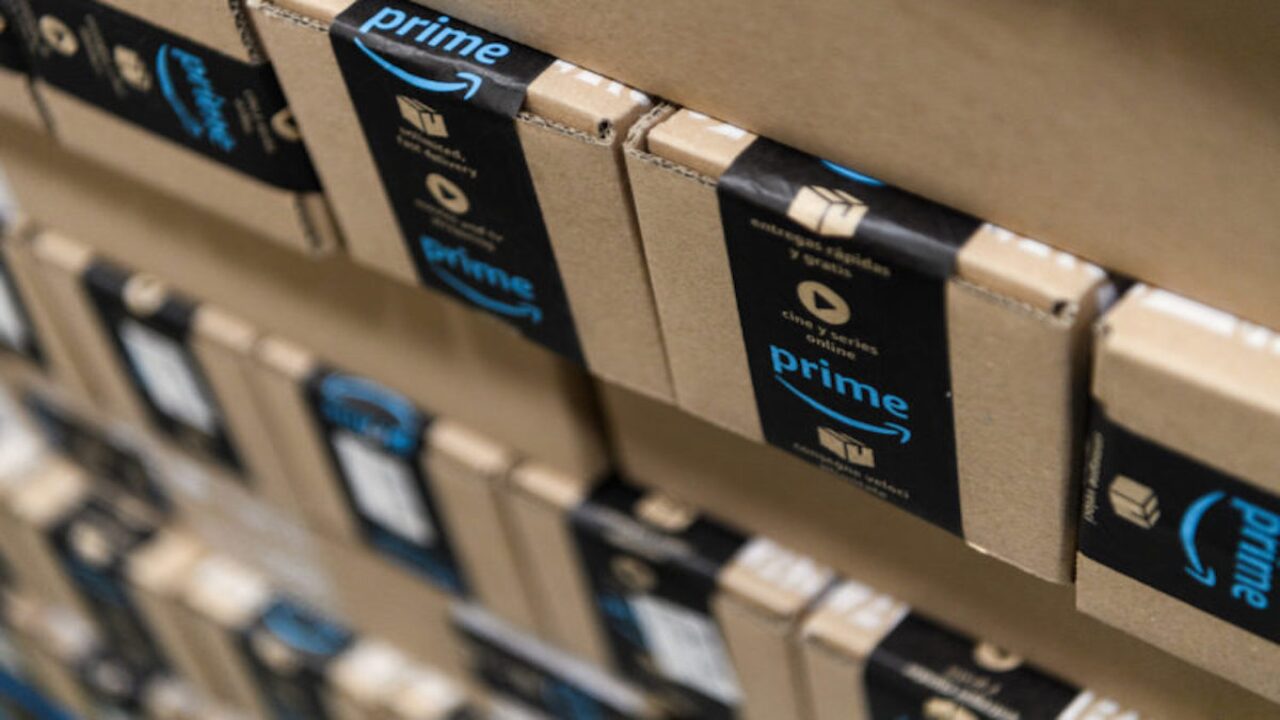 During last year’s Prime Day, Amazon offered one million deals to its customers, who grabbed a whopping 100 million products during the one-day shopping marathon.

While we don’t know exactly which products will be featured in the 2019 Amazon Prime Day event, we can look at trends from previous Prime Days to get an idea of the kinds of deals that might pop up.

Each year, Amazon compiles lists of its most popular Prime Day products. Let’s take a look at what people around the world bought in 2018 during Prime Day.

Americans launched the Instant Pot into one of the top-selling deals of Amazon Prime Day 2018. Shoppers couldn’t seem to get enough of the kitchen gadget that cuts normal cooking time in half and combines up to seven cooking functions in one pot. It seems likely that Amazon will include the Instant Pot as one of its Prime Day deals this year, too.

America’s neighbors to the north were keeping the water in their bottles clean and clear last year. The LifeStraw Personal Water Filter can either be used as a drinking straw or placed directly into specially made water bottles to remove 99.9 percent of the bacteria and parasites found in tap water. Each filter lasts up to 1,000 gallons of water.

Shoppers from the United Kingdom jumped on board the DIY home project craze and took advantage of deals on Bosch cordless drills. This particular drill, the Bosch 18V Compact 1/2-inch Drill/Driver Kit, comes with the cordless drill, two rechargeable batteries, a battery charger, built-in LED light to help illuminate tight, dark workspaces and a carrying case. This (or similar drills) could be one of the many deals offered during 2019 Amazon Prime Day.

The Aussies couldn’t wait to get their gaming on and snatched up the PS4 Pro Console in droves. The latest Playstation video game console is 4K-TV-compatible, providing some of the best visual graphics on the market. The PS4 Pro also has a Boost Mode to take the playing experience to the next level. Video game consoles and titles are typically some of the most popular deals during Amazon Prime Day.

Conga Robot Vacuum cleaners were the most popular Amazon Prime Day deal across the Atlantic for Spanish shoppers. Available on Spain’s version of Amazon, this robotic vacuum has wireless capability to program the vacuum’s path and cleaning mode. This is all done through the Conga Robot Vacuum’s smartphone app.

You can get a Roomba with app control for $279 right now.

The most popular Amazon Prime Day deals in the world’s most populated country were Sonicare toothbrushes. The rechargeable electric toothbrushes use sonic technology to clean teeth efficiently and effectively. Many come with pressure sensors to let the user know if they are brushing too hard, which can lead to gum and tooth damage. Sonicare toothbrushes also have multiple brush and power settings, so users can customize their own experience.

British chef Jamie Oliver’s line of cookware appealed to shoppers in Luxembourg during the 2018 Amazon Prime Day. Oliver teamed up with popular cookware company T-Fal for his own product line and his pans took the top spot with shoppers last year. This Anodised Premium Series of pans has a thermo-spot to let the cook know when the pan is hot enough. The pans also feature a non-stick coating which is safe for a variety of cooking utensils.

Get an extra $5 off with coupon.

The products and services mentioned below were selected independent of sales and advertising. However, Don't Waste Your Money may receive a small commission from the purchase of any products or services through an affiliate link to the retailer's website.