As coronavirus cases surge, could a vaccine be mandated? Health and legal experts weigh in 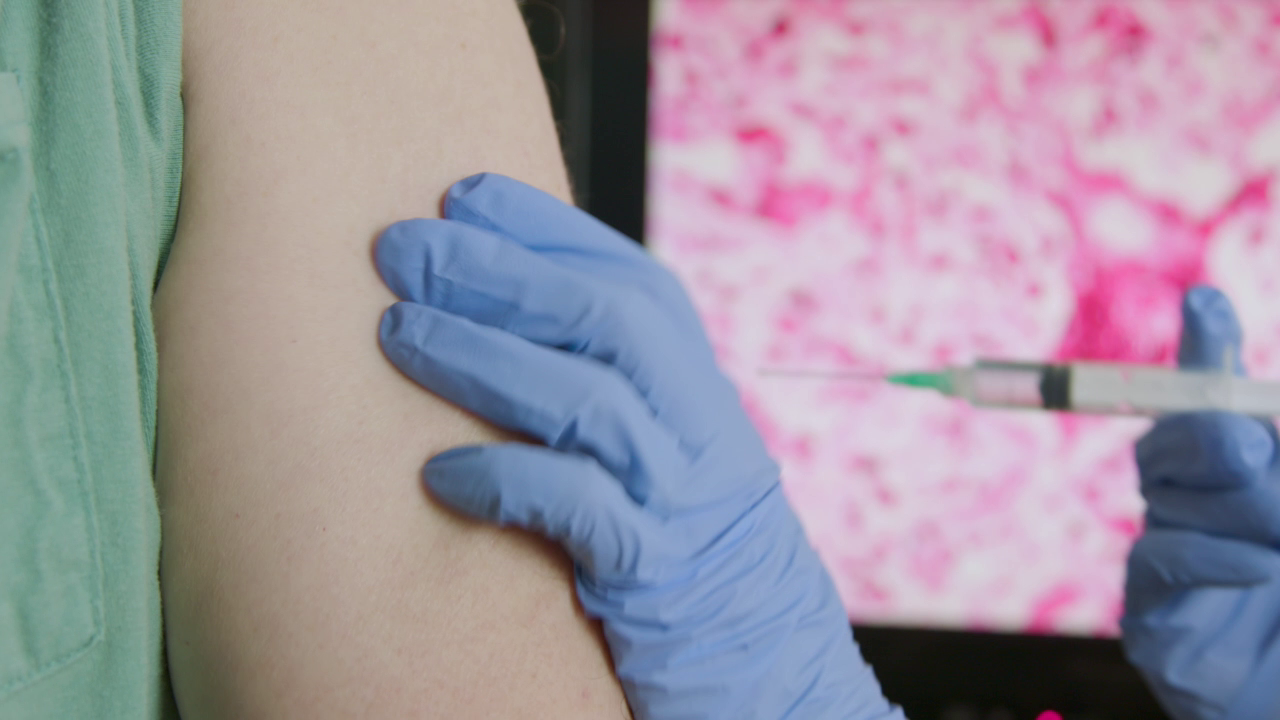 The race for a COVID-19 vaccine appears to be on the horizon. But without large numbers of Americans getting the vaccine, the notion of herd immunity could be a challenge. Some are pondering whether people should be required to get a vaccine.

Coronavirus cases are spiking across most of the country. Hospital ICU beds are becoming scarce, and a number of states are warning of potential lockdowns.

“If they don’t start to bend this curve, then it is clear that we’re going to have to take more difficult measures and go to a stay-at-home order,” said Illinois Governor JB Pritzker.

“Based upon the preliminary data that is out there, these vaccines appear to be quite safe and very, very effective at preventing COVID,” said Dr. Tina Tan, a professor of infectious disease at Northwestern University’s Feinberg School of Medicine and a pediatrician at the Ann & Robert H. Lurie Children’s Hospital in Chicago.

If green-lit by the FDA, one question that may arise is whether Americans should be mandated to get vaccinated. In August, Dr. Anthony Fauci weighed in.

“You don’t want to mandate and try and force anyone to take the vaccine. We’ve never done that,” said Fauci.

According to a Pew Research survey in September, about half of U.S. adults (49 percent) said they definitely or probably would not get vaccinated. That was up from 27 percent in May.

“I think it's going to be really important to build public trust before we talk about mandating vaccines for adults or even for children,” said Tan.

Tan points out that none of the vaccines have been tested in children, and so, school mandated vaccinations could be years away.

Still, legal scholars say local vaccine mandates have historically had solid legal precedent for enforcement for more than a century.

“The short answer is yes, a vaccine can be mandated under the law,” said Juliet Sorensen, a professor of health and human rights at Northwestern University’s Pritzker School of Law.

Sorensen says it’s still a complex question, not just about whether a vaccine can be mandated, but whether it should be.

“The Constitution empowers state and local governments to take measures in furtherance of the public health as long as there is a basis in science for doing so,” she explained.

And while few are endorsing a vaccination mandate right now, as the death toll climbs without universal mask-wearing and social distancing, it could be up for further debate.