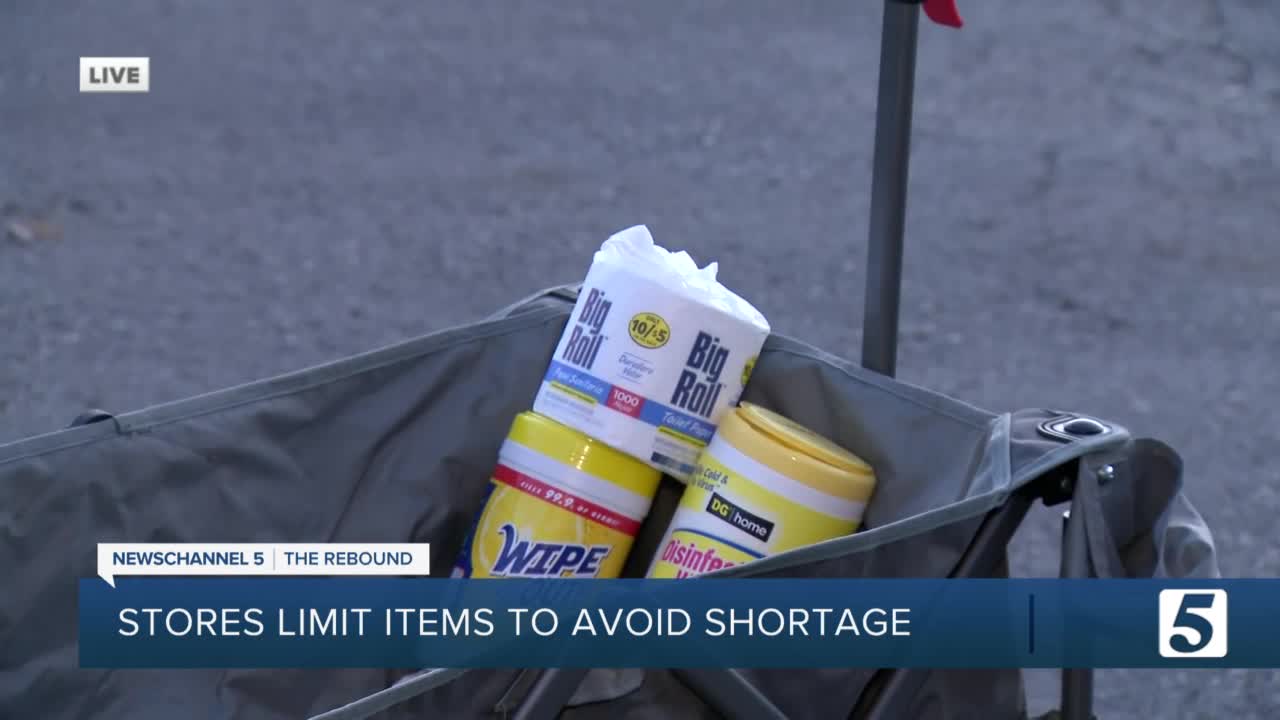 Kroger just announced it’s only allowing customers to buy only two packs of paper towels, toilet paper, disinfecting wipes and hand soap each. These of course were some of the items in huge demand earlier in this year. 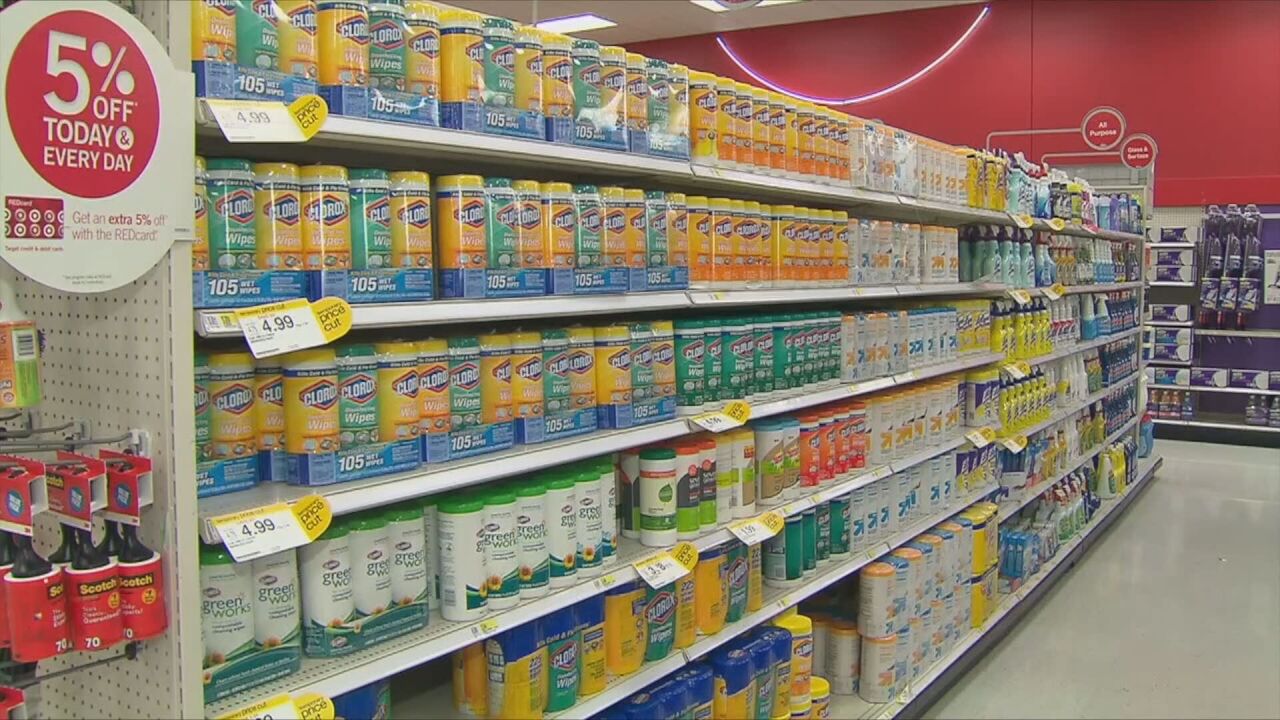 NASHVILLE, Tenn. (WTVF) — As the nation battles the coronavirus, some grocery store chains want to stop people from panic buying ahead of the holidays.

Kroger just announced it’s only allowing customers to buy only two packs of paper towels, toilet paper, disinfecting wipes and hand soap at some locations. However, Kroger stores in Middle Tennessee have not implemented any limits for certain items.

"In some areas of the country where Kroger operates they have gone back to limits, but we aren’t there yet in this area," local Kroger representatives said in a statement.

Now, there's a concern with holiday get-togethers, staying inside because of the cold weather and a spike in cases, stores will experience shortages again.

One supply chain expert says, grocery stores have had a tough time catching up and restocking.

“There hasn't been really a low season across the board to allow for building up inventory that we can use during the holiday season when we expect a surge in demand,” said Rafay Ishfaq, Associate Professor of Supply Chain Management with Auburn University.

Health experts do recommend to avoid the virus from spreading, it's best to hold small Thanksgiving dinners. That way you also won't feel the need to panic buy for a large group of people.

Editor's note: A previous version of this story did not specify that the Kroger changes were related to some national locations and not local ones. This story has been updated to clarify that this doesn't affect Middle Tennessee stores at this time.