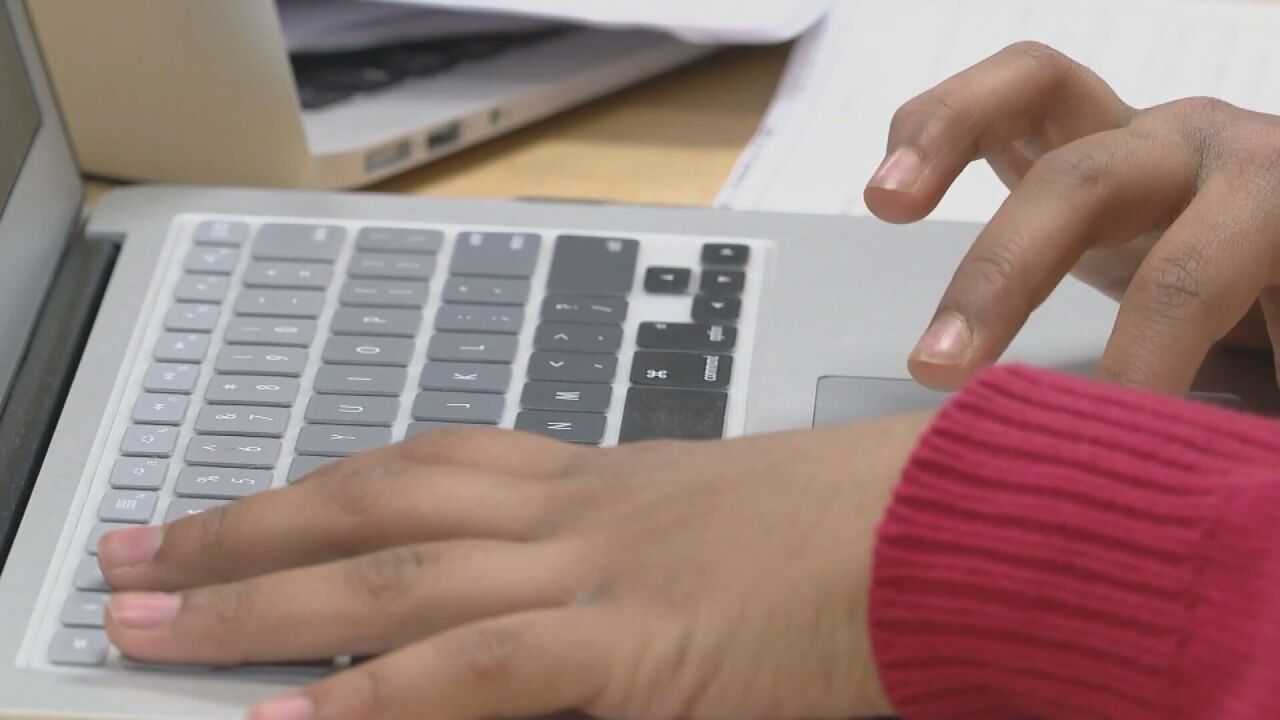 “The quarantine of the school is out of an abundance of caution due to the medically fragile nature of many students at the school,” said Metro Schools, in part.

Metro Schools says Cora Howe families were given the option to return students to an in-person learning environment starting on Sept. 16. Of those, 33 students returned to school.

In total, 773 students across the district returned to school buildings last week -- the majority of which are students with special needs. They were the district's first students of the year to return for full-time, in-person learning.