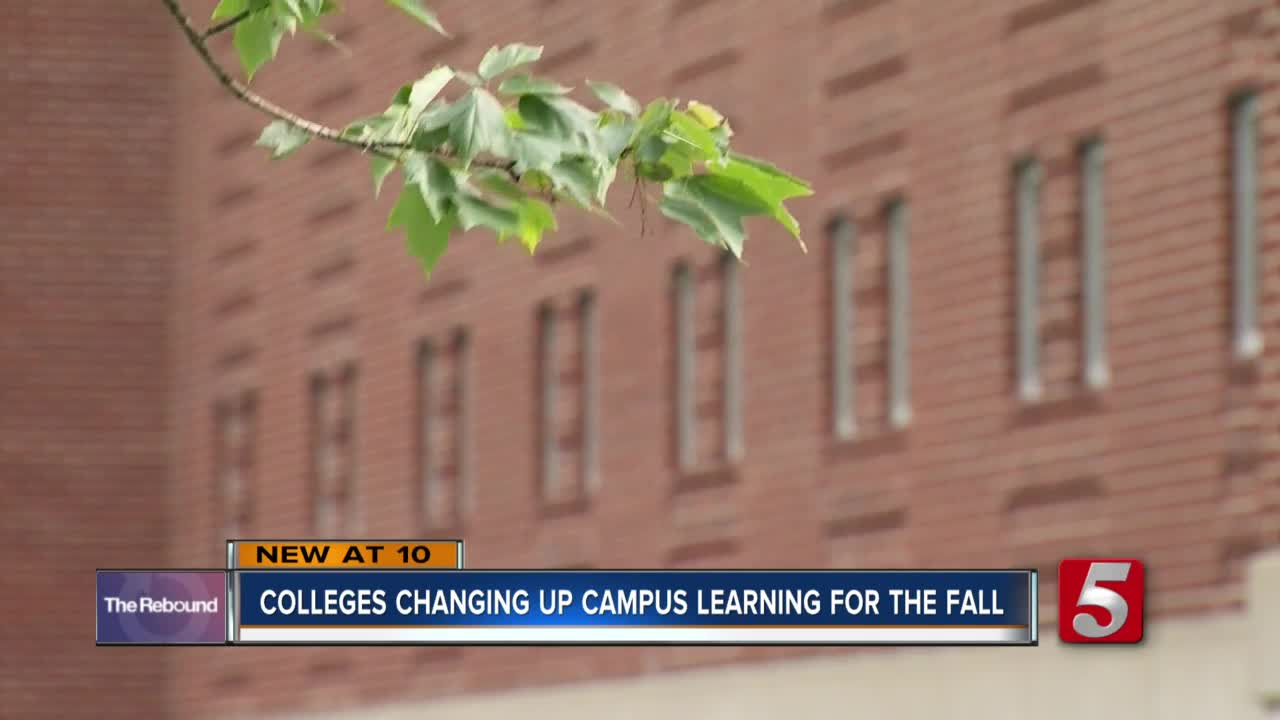 The University of Tennessee is preparing to resume in-person classes this fall at its Knoxville campus, which includes making changes to the fall semester schedule. 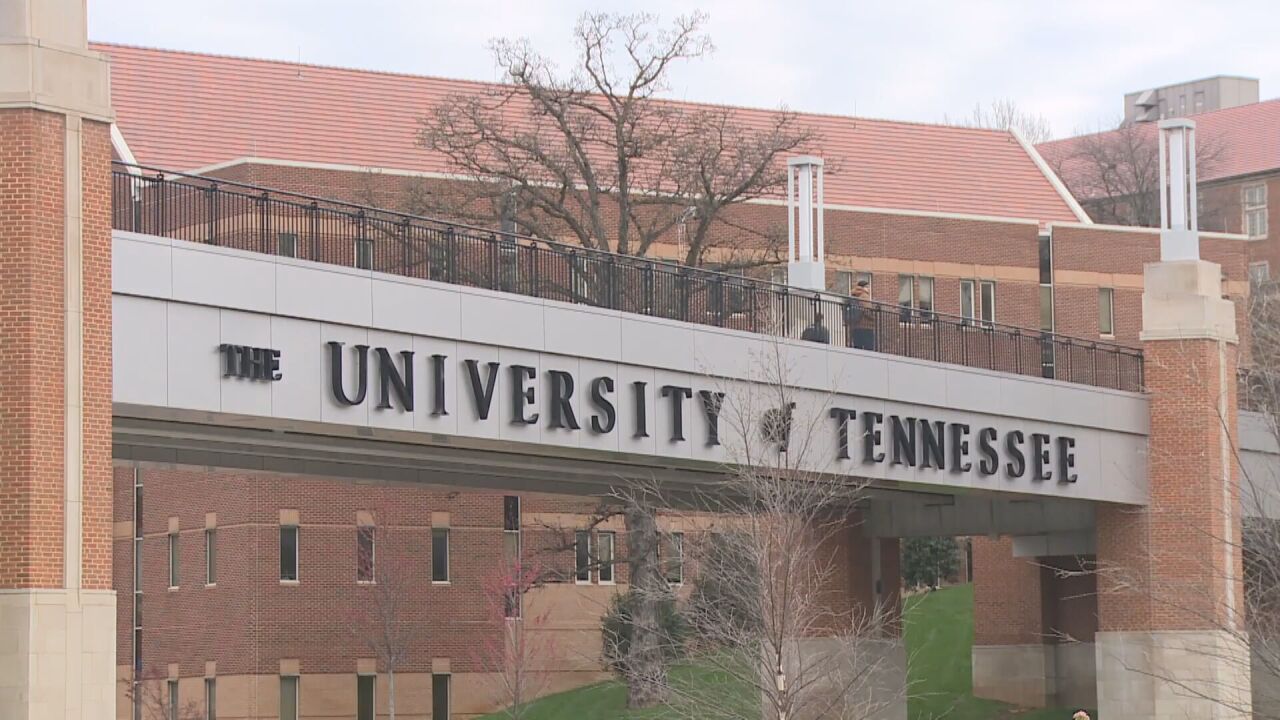 NASHVILLE, Tenn. (WTVF) — As many businesses start to reopen the said will soon be said for Tennessee colleges and universities.

Many campus have already said come fall and in-person classes will resume with some adjustments.

The University of Tennessee is preparing to resume in-person classes this fall at its Knoxville campus, which includes making changes to the fall semester schedule.

In a message sent to students, the university said the semester will be adjusted to minimize travel to and from the campus. The fall semester will start as scheduled on Wednesday, August 19 and run through Tuesday, November 24, with Thanksgiving break serving as the end classes for the semester.

Finals for the fall semester will be held online after Thanksgiving break.

The university said this semester, classes will be held on Labor Day and there will be no fall break, which was originally scheduled for October 8 and 9.

A decision on the dates for in-person commencement and hooding ceremonies has not yet been made.

"If you wear the mask, do it as much as possible, good hand hygiene; I think we can navigate this, it won’t be perfect, but I suspect many colleges will be opening in some form, some new form this fall," said Schaffner.

A spokesperson for Middle Tennessee State University said in an email, "A University Task Force made up of faculty, staff, students and community members has been charged with developing plans for a fall return. That group is wrapping up its initial work and we should be releasing those recommendations this week.

As we’ve previously announced, MTSU is planning to return to on-ground courses in some capacity for fall semester."

Lipscomb has formed a COVID-19 task force and is planning for opening in August. The team is also developing plans for start dates after Labor Day and in October in the event there needs to be an adjustment to the start of the on-ground school year due to those guidelines.

Tennessee State University has created a task force as well to look at ways to open back up this fall.

Vanderbilt University is planning to open up in four phases. The first phase of the Return to Campus Plan began Monday, May 18, and operations that have begun resuming during this phase are on-campus research activities that cannot be conducted remotely.