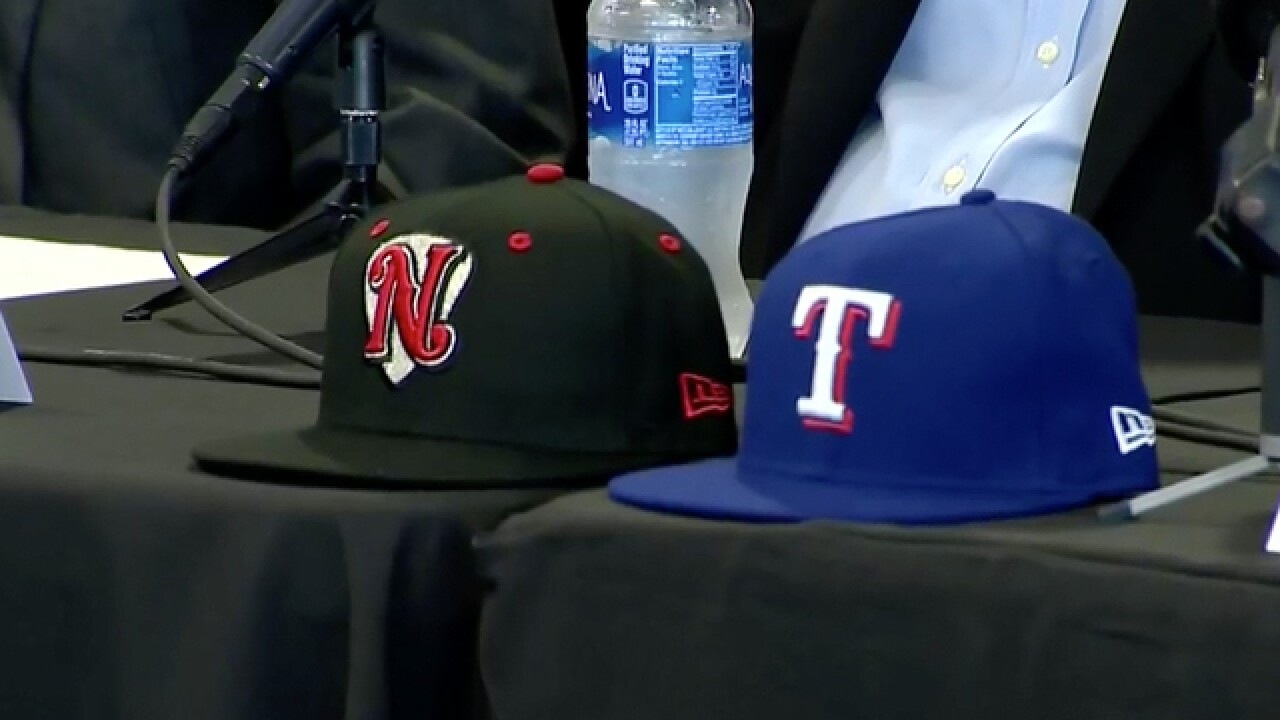 The Nashville Sounds and Texas Rangers have announced a four-year contract.

The Sounds and Oakland Athletics parted ways on Monday after a four-year affiliation.

The Sounds and @Athletics have decided to part ways as Triple-A affiliates. We're thankful for the four-year affiliation and have many fond memories of the time together. The Sounds would like to extend a sincere thank you to the A's front office (1/2)

The deal with the Rangers runs through the conclusion of the 2022 season. The announcement was made Thursday.

“This is an exciting day in Nashville Sounds Baseball history,” said Sounds General Manager Adam Nuse. “Forming a partnership with one of the most well-respected organizations in Major League Baseball is thrilling for our organization and the City of Nashville. With leadership from Ray Davis, Neil Leibman and Jon Daniels, the Texas Rangers are a first-class franchise and we’re ecstatic to build this relationship.”

This is the Sounds’ eighth affiliation with a major league team since the franchise was founded in 1978.