The school and Schiano were close to an agreement earlier Sunday, but the school backed out after widespread backlash that included a protest on campus and complaints on social media from fans, state representatives, and gubernatorial candidates.

Their complaints stemmed from Schiano's background as an assistant at Penn State during Jerry Sandusky's tenure as the Nittany Lions' defensive coordinator.

Sandusky has been serving 30 to 60 years in prison for his conviction on 45 counts of sexual abuse. 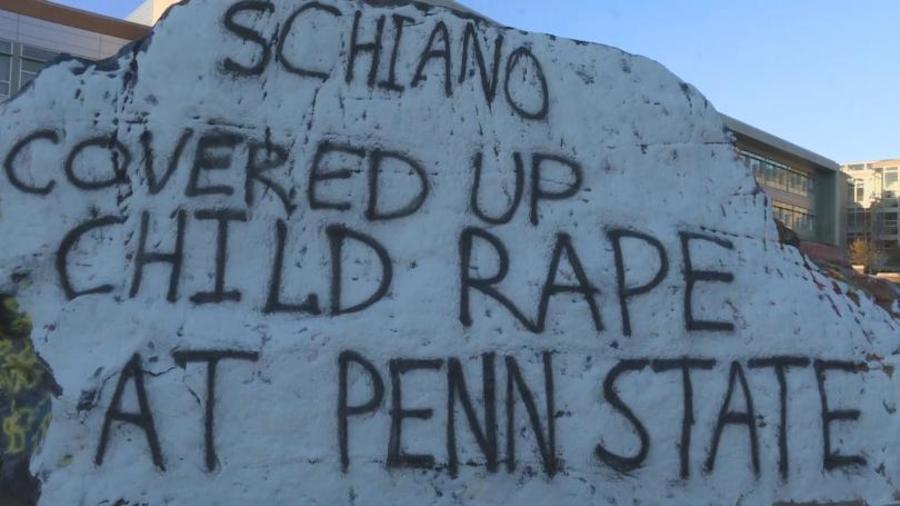 According to CBS affiliate WVLT, Currie released a statement Monday, saying they “carefully interviewed and vetted [Schiano], as we do candidates for all positions. He received the highest recommendations for character, family values and commitment to academic achievement and student-athlete welfare from his current and former athletics directors, players, coaching colleagues and experienced media figures.”

He concluded by saying, "I am grateful for your patience as our search for the next leader for the Tennessee football program continues, and I look forward to making that introduction soon."

Read his full statement from WVLT.