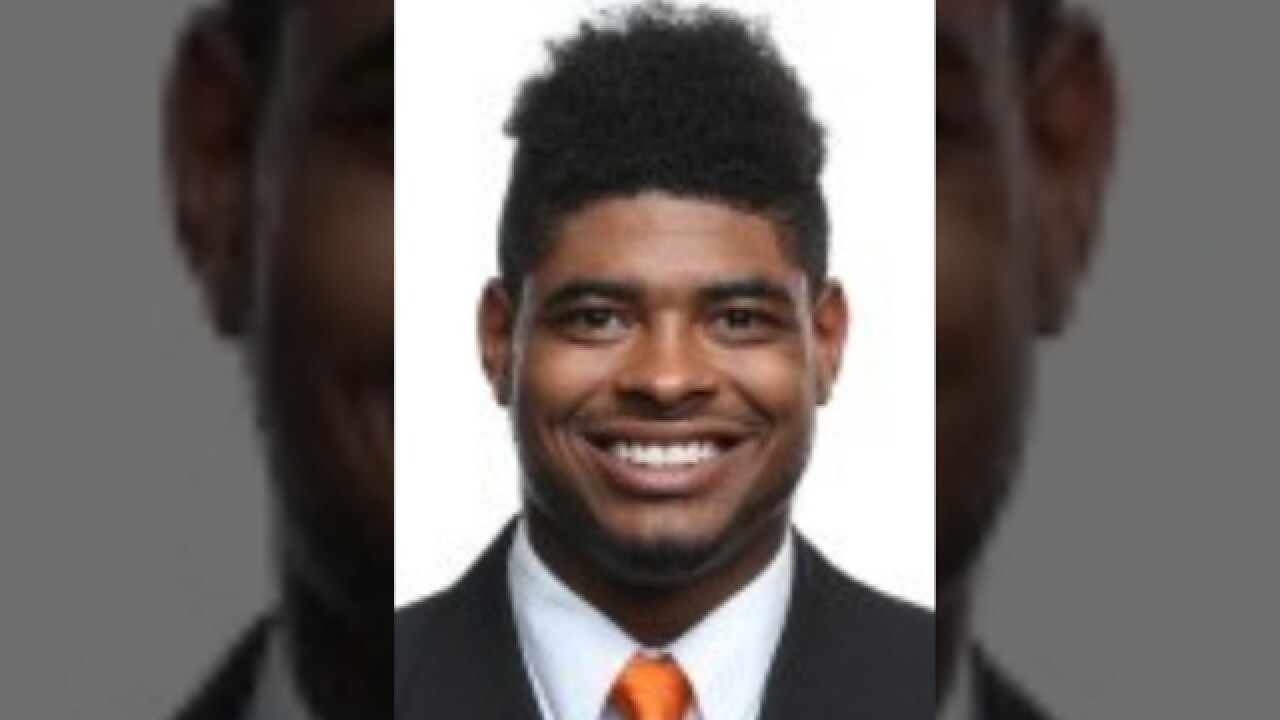 Tennessee has dismissed wide receiver Jauan Jennings from the team after he ripped the Volunteers' coaching staff in a profanity-laced video posted on Instagram.

Vols interim head coach Brady Hoke said in a statement he made the decision "in consultation with" athletic director John Currie. Hoke added that "representing the University of Tennessee football program is a privilege."

"It was a little bit of a surprise I think to everybody, me included," Hoke said Wednesday night on his "Vol Calls" radio show. "But after talking to John Currie and consulting with him, I know what the right thing to do is for our football team. That's why we made that decision."

In his video, Jennings used the words "lying," `'fake" and "snake" to describe the coaches. He said the "coaching staff (is) holding us back" and asked that Tennessee officials "bring us a coaching staff that's honest."

Tennessee (4-7, 0-7 SEC) fired coach Butch Jones on Nov. 12. Hoke, who had served as a defensive line coach on Jones' staff, is Tennessee's interim head coach for the remainder of the season.

Jennings, a junior from Murfreesboro, Tennessee, entered the year as Tennessee's top returning receiver . But he hadn't played since injuring his wrist in a season-opening 42-41 double-overtime victory over Georgia Tech . Jones said in mid-September that the injury would sideline Jennings for the remainder of the season.

In the video, Jennings said he wanted to return for Tennessee's game Saturday with Vanderbilt (4-7, 0-7).

Jennings caught 40 passes for 580 yards and seven touchdowns last season. Jennings was involved in two of the most memorable plays of Tennessee's 2016 season, as he scored a 67-yard touchdown that put the Vols ahead for good in a 38-28 victory over Florida and caught a 43-yard Hail Mary pass as time expired in a 34-31 triumph at Georgia .

The Jennings dismissal is the latest chapter in Tennessee's nightmare season.

Tennessee opened the year in the Top 25 but is now at risk of its first eight-loss season in school history . Tennessee must beat Vanderbilt to avoid going winless in SEC competition for the first time since the league's formation in 1933.