Layman: Preds Show Promise in Tune Up Win Vs. Stars 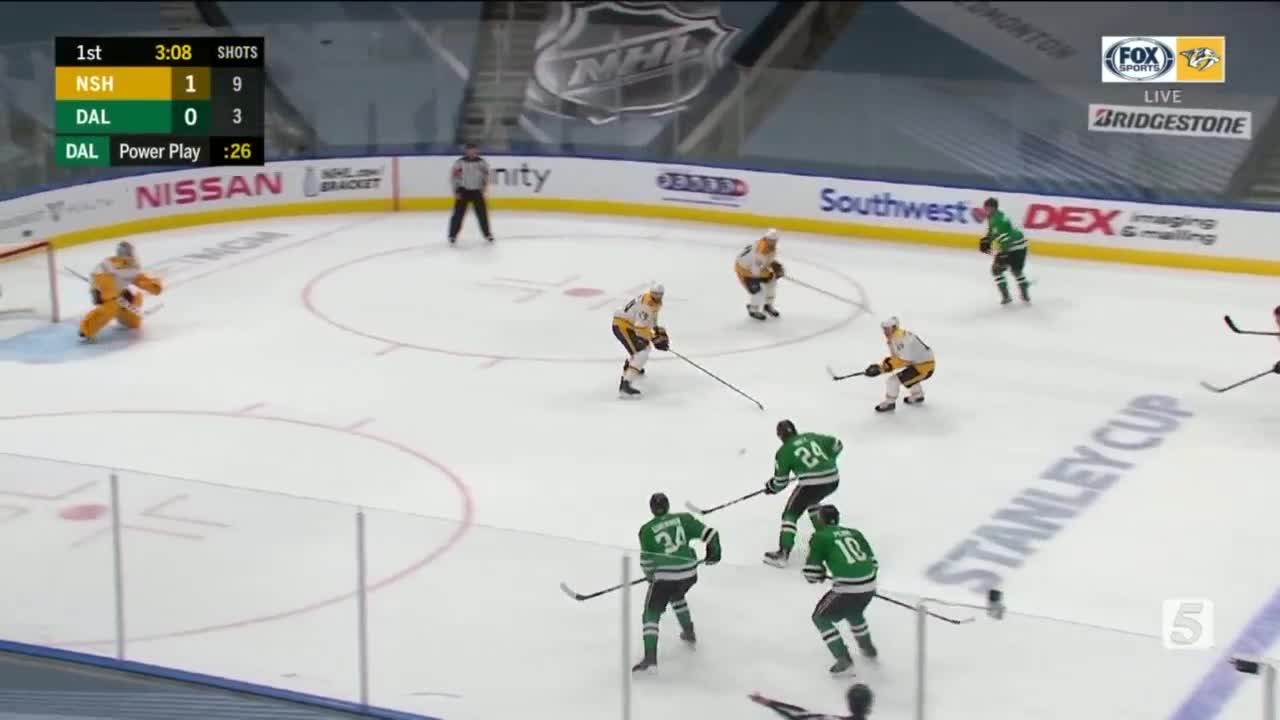 Welcome back Predators and welcome back JOFA line! In the most anticipated exhibition game in franchise history the Preds blanked the Stars 2-0 in Edmonton. 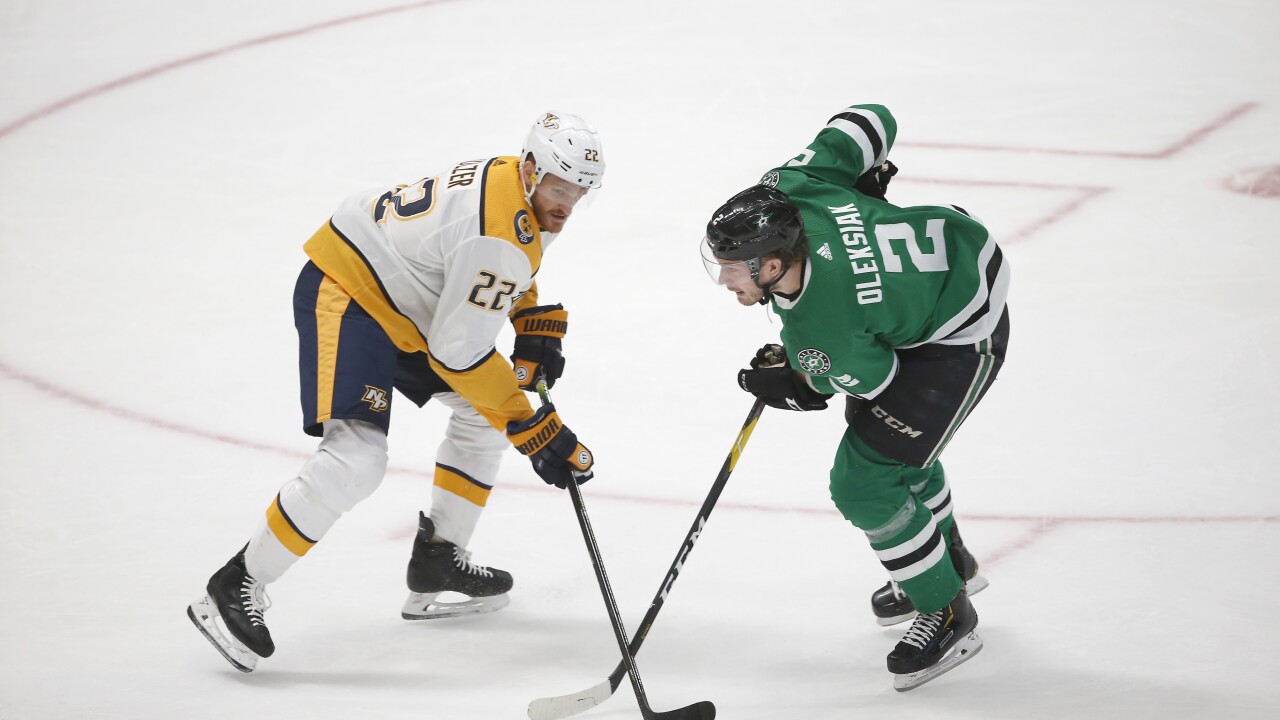 NASHVILLE, Tenn. (WTVF) — Welcome back Predators and welcome back JOFA line! In the most anticipated exhibition game in franchise history the Preds blanked the Stars 2-0 in Edmonton.

Beyond simply watching hockey again, there was plenty to enjoy about the way the Predators played as they get set for their best-of-five qualifying series against Arizona beginning Sunday.

Let’s start with the top line of Ryan Johansen, Filip Forsberg and Viktor Arvidsson. That trio has paced this club for the better part of three years, but played just over 100 minutes with each other this season. New coach John Hynes put them back together during the NHL’s pause and Thursday it looked like a brilliant move.

Arvidsson scored both of the game’s goals. He blasted a shot from the sidewall on a Preds’ Power Play just 3:53 into the contest, taking advantage of Ben Bishop sliding out of position. Then in the second period Arvidsson scored on a beautiful backhanded feed from Filip Forsberg, who also assisted on the first goal.

For the Predators to be at their best stars like Forsberg and Arvidsson have to lead the way, so Thursday’s performance was a promising sign.

A deep postseason run will also depend on the goaltending. Hynes elected to start 25-year-old Juuse Saros and play him the first half of the game before switching to Pekka Rinne. Saros was sharp, seemingly picking up where he left off, but the veteran Rinne did nothing to make the goalie decision any easier. The duo combined to stop all 26 shots they faced in the shutout.

Hynes has repeatedly said he feels like he has two goaltenders capable of leading this team in the postseason and it was hard to argue with that assessment Thursday.

The defense looked sound in front of each goaltender as well, as a Stars team playing without Tyler Seguin failed to muster many quality chances or any sustained attacking zone team. The Preds were locked in, blocking 23 shots led by captain Roman Josi who blocked five to lead the charge.

And the special teams that were up and down much of the regular season showed signs of life. Besides Arvidsson’s early goal, Nashville threatened on its other two power plays with puck possession and aggressiveness often missing earlier in the year. The penalty kill also snuffed out all three Dallas opportunities.

It won’t mean anything when puck drops Sunday for game one against the Coyotes, but it was a confidence boosting performance for the Predators. Keep playing like this, and they will be sticking around Edmonton for awhile.