MLS to restart its season with tournament starting July 8

Nashville SC is moving to the Eastern Conference 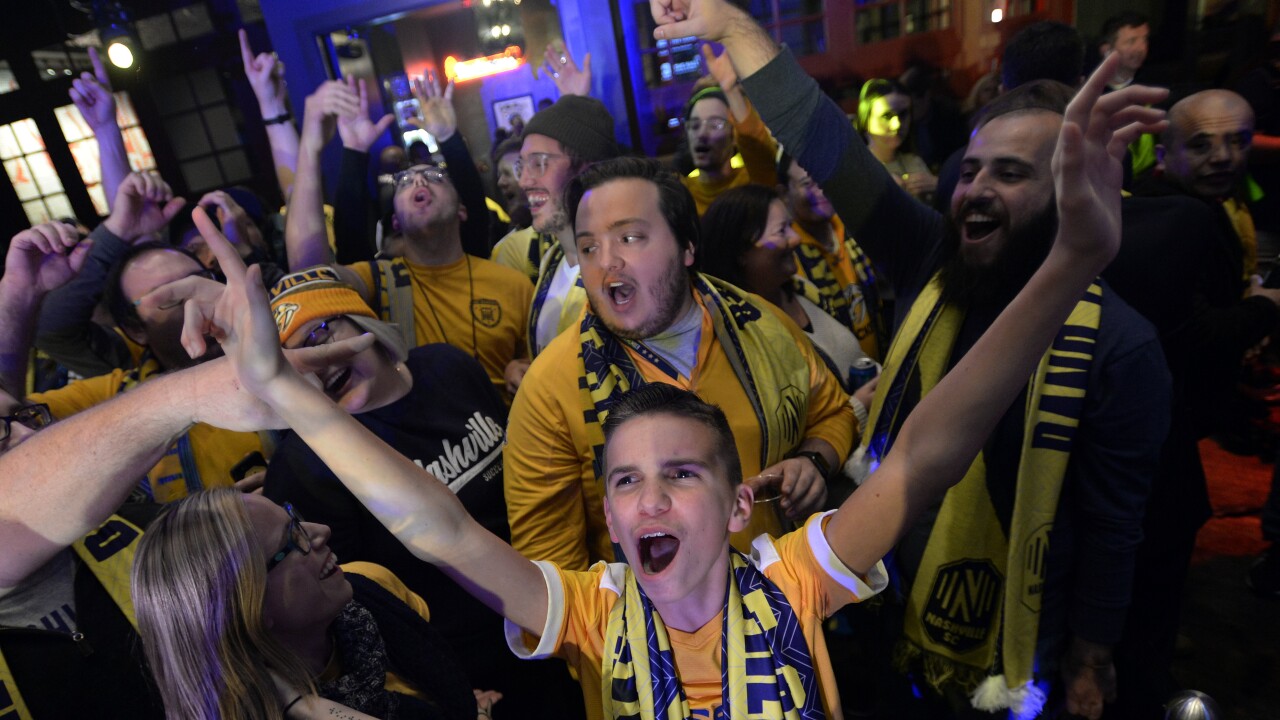 WTVF/AP — Major League Soccer is set to resume its season with a tournament starting July 8 in Florida.

The league suspended play on March 12 because of the coronavirus outbreak after its teams had played just two games. The league’s 26 teams will be divided into six groups for the opening round of the tournament played without fans at ESPN’s Wide World of Sports complex at Walt Disney World.

Sixteen teams will advance to the knockout round, with the winner earning a spot in the 2021 CONCACAF Champions League. Following the tournament, teams will resume the season in their home markets.

We're moving to the Eastern Conference starting with the MLS is Back Tournament kicking off July 8 in Orlando.

“Moving to the Eastern Conference is great for Nashville SC and our fans,” said Mike Jacobs, Nashville SC General Manager. "Soccer is so tribal, and the opportunity to play this 2020 season against regional rivals in proximity to Nashville is really important for our club on and off the pitch.”

After the tournament wraps, the league hopes to return to playing matches in market. At that point, Nashville SC will share a revised schedule of matches at Nissan Stadium.