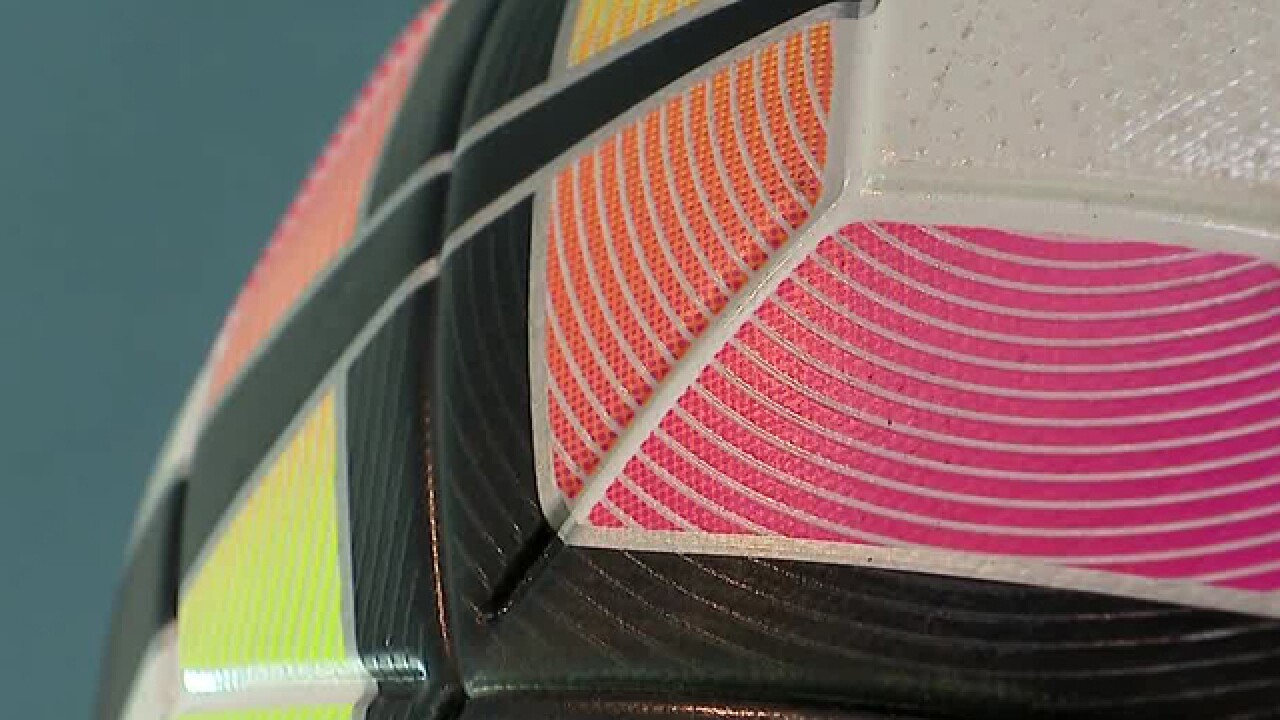 Music City has been included in a list of 23 cities being considered to host the 2026 FIFA World Cup.

Nashville joined the other cities as an official Candidate Host City in the final bid submission to FIFA.

The United Bid of Canada, Mexico, and the United States has projected 5.8 million tickets will be sold in 2026. It’s expected to generate $2.1 billion in revenue.

Those involved with Nashville’s bid said this is one of the “most comprehensive and far-reaching hosting [strategies] ever developed for a mega-sporting event.”

Reports stated if the 2026 FIFA World Cup is awarded to the United Bid, FIFA will select up to 16 Host Cities from the proposed slate of 23.

“The World Cup is as big as sporting events get,” Mayor David Briley said. “Nashville will be proud to host soccer teams, fans, and media from around the world in 2026. As Nashville SC gets ready to start its first United Soccer League season March 24 and we continue to prepare for Major League Soccer’s arrival, this announcement proves once again that Nashville is a diverse and welcoming place where soccer is thriving. We’ll be ready for our turn on the sport’s biggest stage in eight years. Thank you to everyone in the city who has worked so hard to put this plan together.”

“This bid was the hardest one we’ve ever been a part of, but it’s worth the payoff if we are selected as a final host city for the biggest sporting event in the world. The experience of this process will benefit us, regardless,” said Butch Spyridon, President and CEO of the Nashville Convention & Visitors Corp. “We’ve worked to position Nashville in the company of the other North American cities in the bid and to be a contender on the world football stage. We appreciate our partners in this effort, including the Mayor’s Office, the Tennessee Titans, Nashville International Airport, Lipscomb University, Trevecca University, the hotel community and the State of Tennessee.”

Other cities involved are as follows: