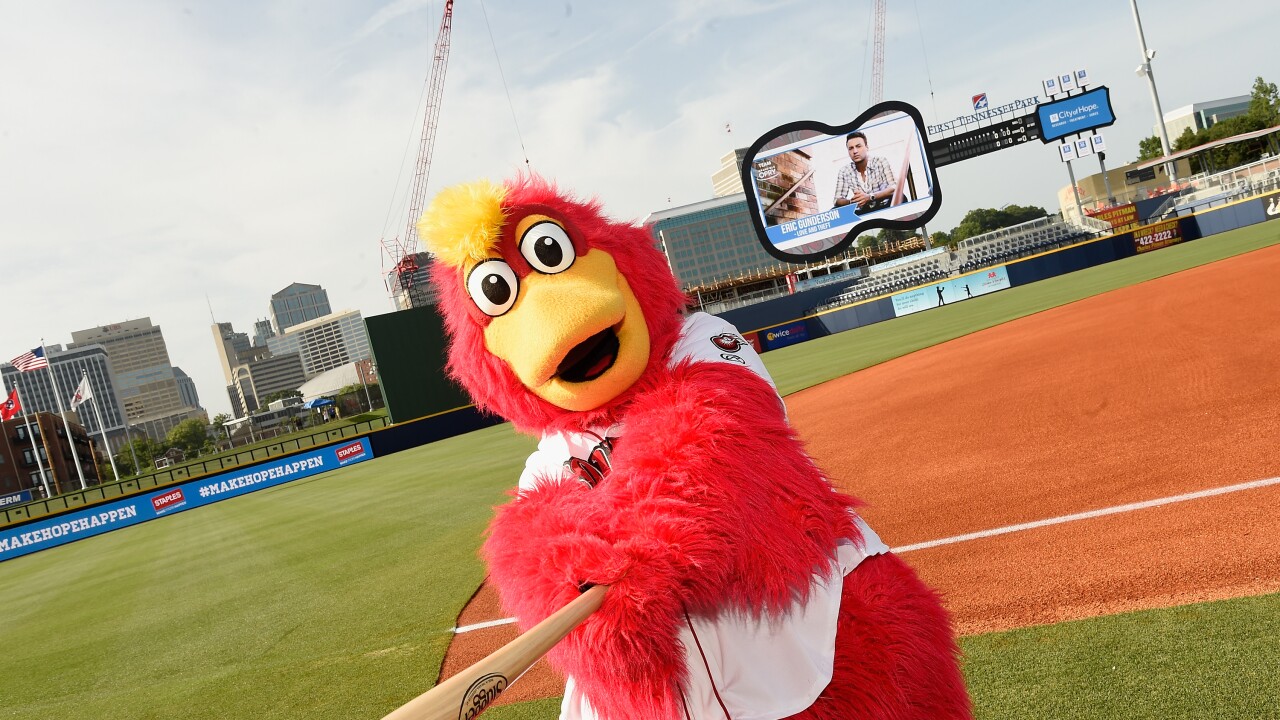 A news release says the new name reflects the unification of the company's banking, wealth management and fixed income businesses, including First Tennessee Bank, under the First Horizon brand. The company announced the change in June.

Signs are expected to be switched out in January, with a goal to have the new ones in place before the 2020 season begins.

The ballpark opened in 2015. The Nashville Sounds are the Triple-A affiliate club of the Texas Rangers.