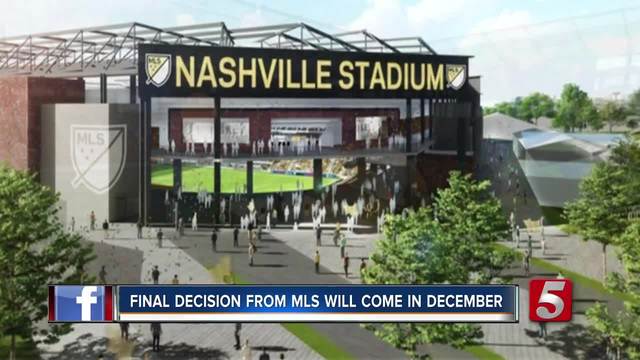 Nashville has been named one of four finalist cities for the next two Major League Soccer expansion teams. 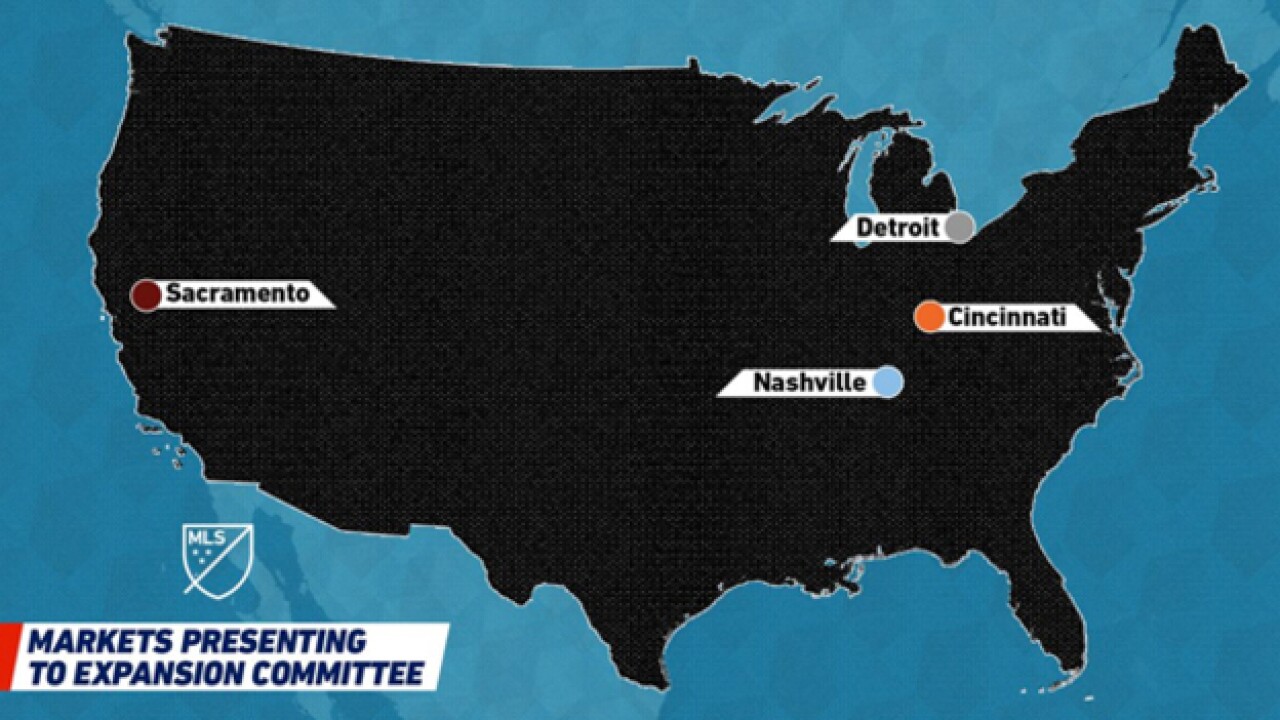 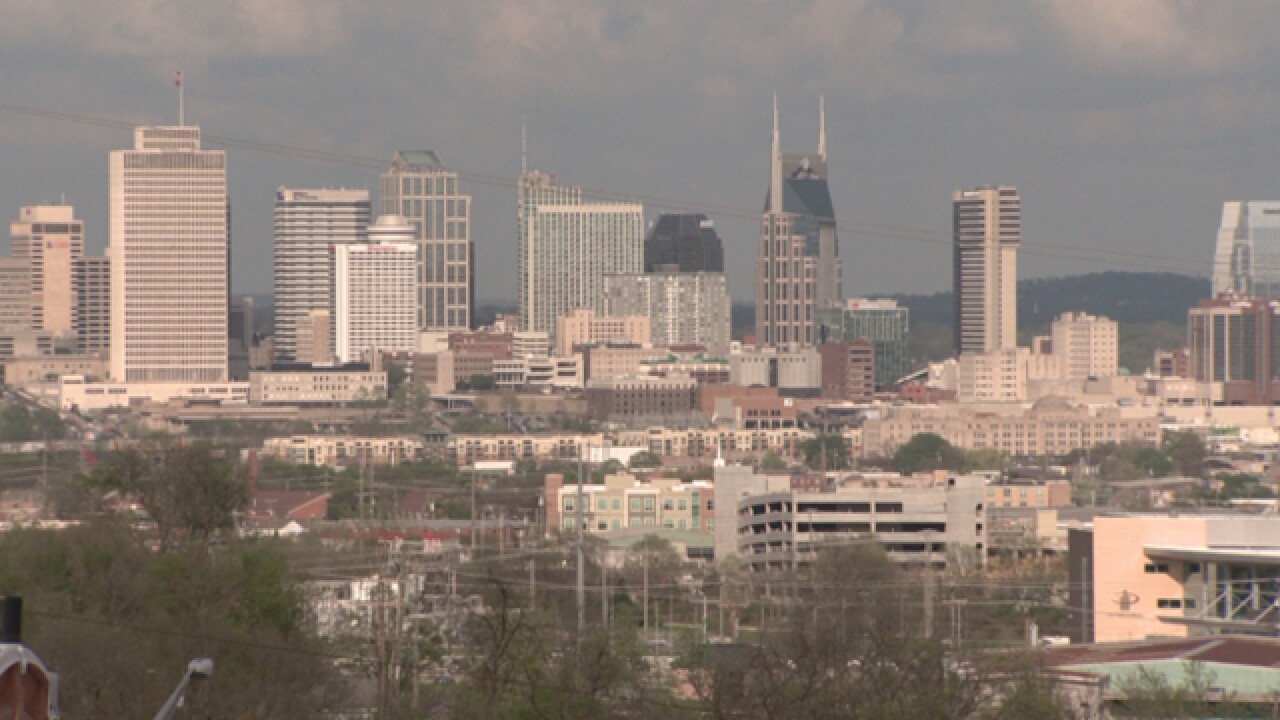 Nashville has been named one of four finalist cities for the next two Major League Soccer expansion teams.

MLS officials made the announcement Wednesday morning. Nashville is among the four cities competing for the slots, along with Cincinnati, Detroit and Sacramento.

Excited to carry this exciting news and momentum into our inaugural season kicking off against @ATLUTD on Feb 10! #OurTownOurClub#73dayshttps://t.co/EReJCxMLYr

Formal presentations will be made to MLS Commissioner Don Garber and the league's Expansion Committee on December 6 in New York.

“We are excited to be headed back to New York for this next opportunity to strengthen the case that Nashville belongs in the first expansion round. From soccer fans to elected leaders, Nashville has demonstrated an unprecedented level of enthusiasm for bringing MLS to the city,” lead investor John R. Ingram said in a statement.

A decision is expected at the end of the year. Read more here.