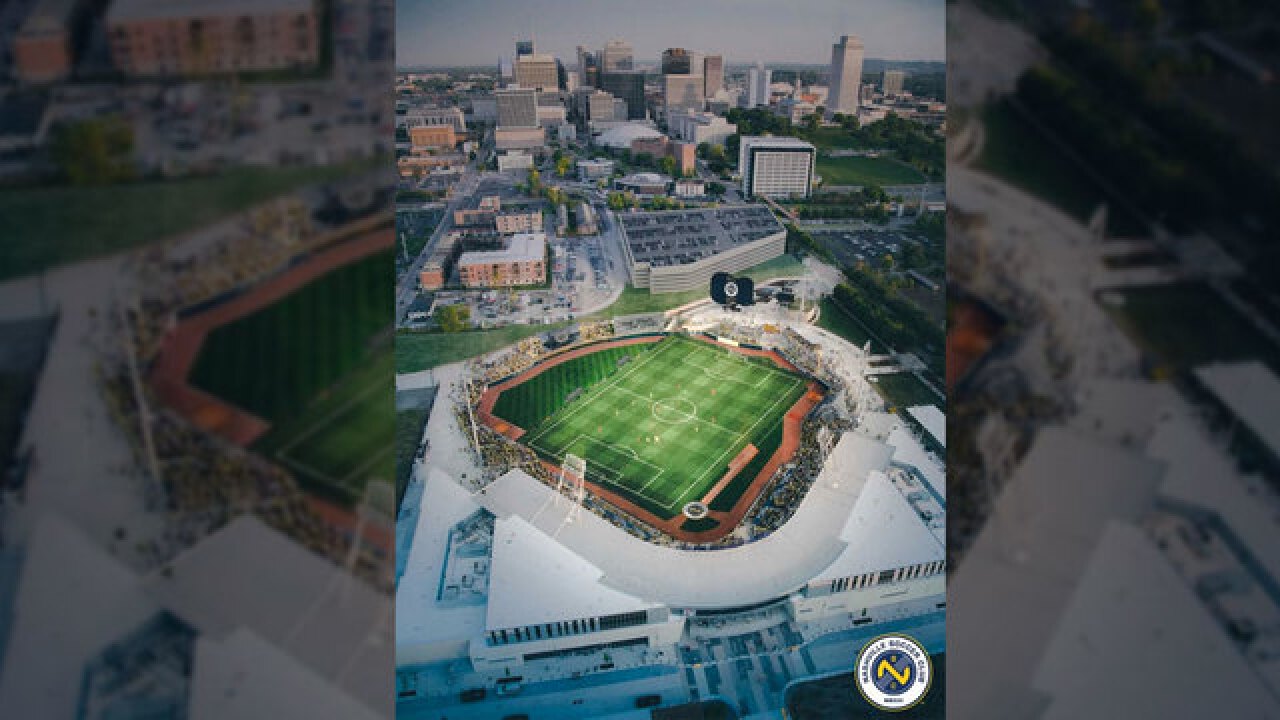 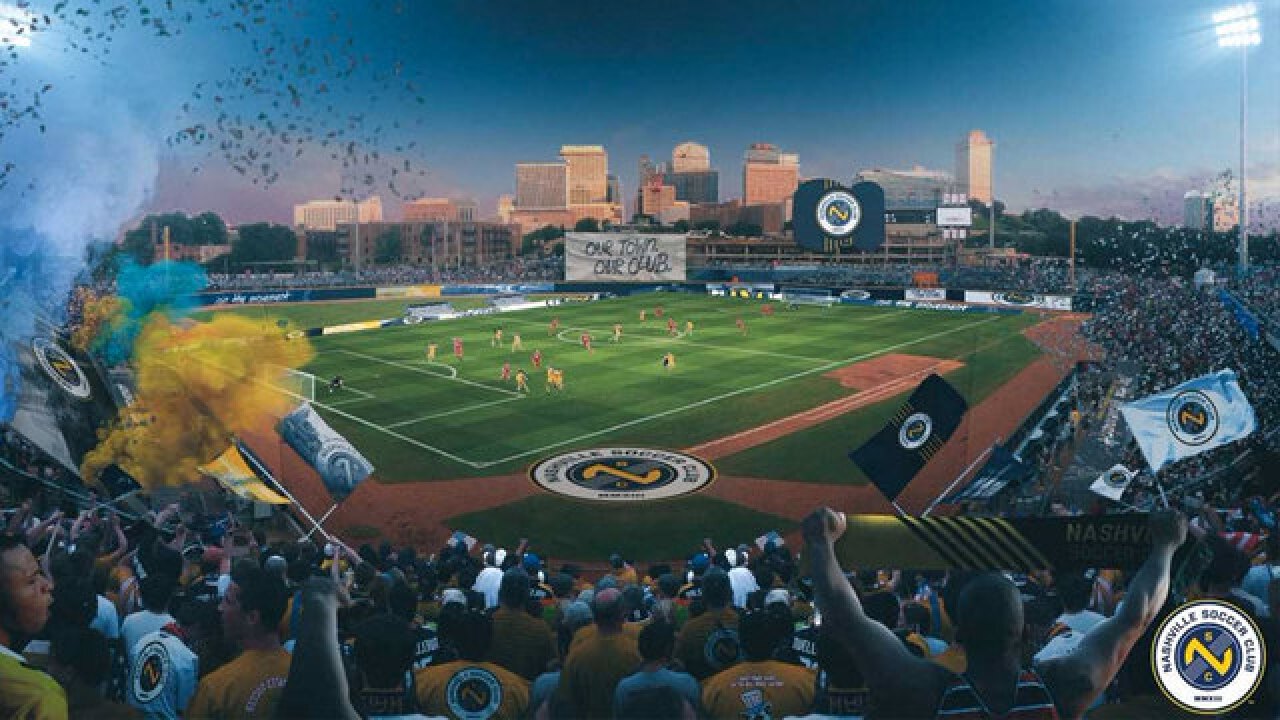 Nashville Soccer Club officials announced they will be using First Tennessee Park as their stadium for their inaugural season in 2018.

The Nashville Sounds will allow all 17 of the soccer team's home games next year to be played in the heart of downtown.

In 2018 you will be able to watch both baseball and soccer at First Tennessee Park! Nashville Soccer Club is planting the flag here! @NC5 pic.twitter.com/T9F591nWUh

The move will bring the second regular sports tenant to First Tennessee Park since it opened for the Sounds in 2015.

“There is a tremendous amount of local excitement for soccer and I’m happy to see support continuing to build for our professional club,” Mayor Megan Barry said.

The club also announced the launch of its “Plant the Flag” campaign, which hopes to build support as the season approaches.
Fans on social media had many different views.

Well.. That's one way to drive soccer down our throats! The Sounds waited yrs to get a new home and now it's gonna be "invaded" by soccer..

100% the right call. We don't need another minor league stadium; let's see what MLS does, show good attendance, THEN talk about stadium!