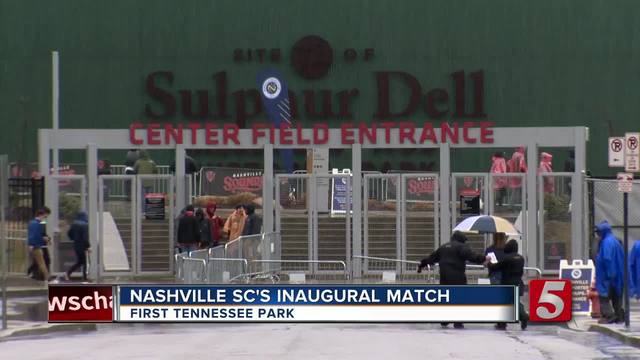 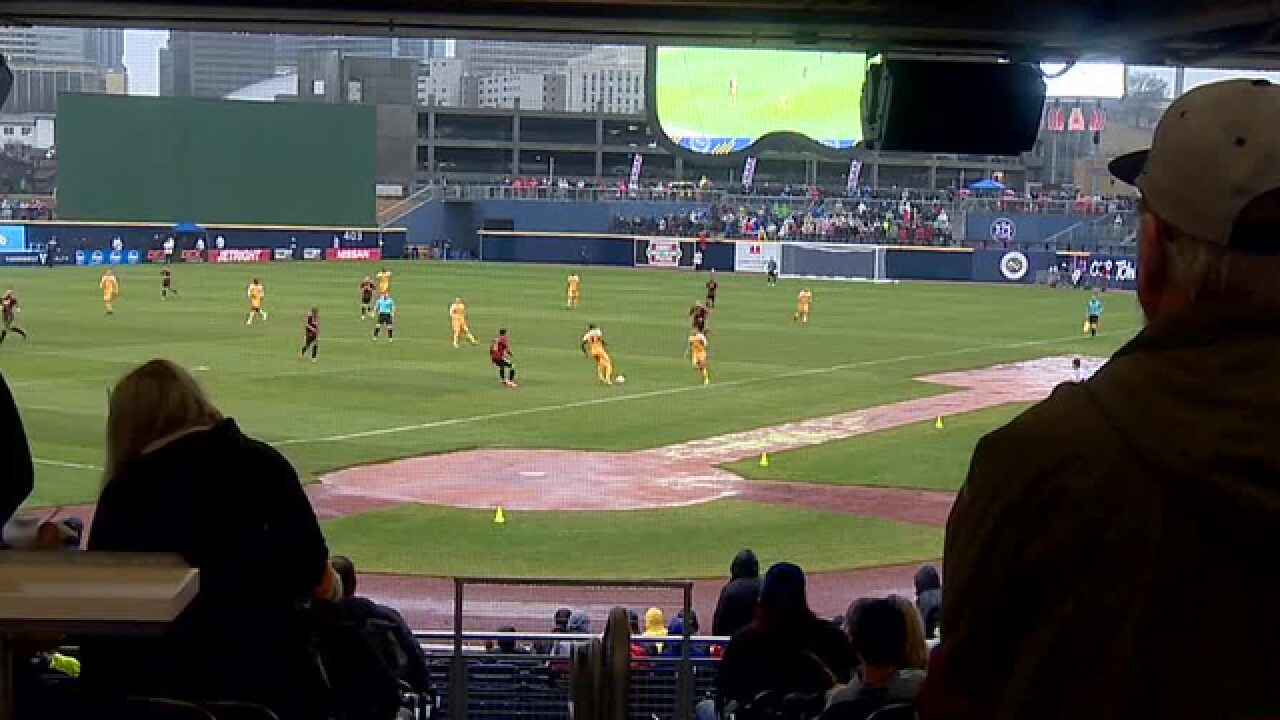 Fans said they didn't want to miss a new era of pro soccer in Music City.

“We got some tickets from friends who are season ticket holders, and I am a life-long soccer player and fan, so I had to come out,” Nick Mendelke said.

The next opportunity for fans to see Nashville SC in action will be March 24.

Saturday, Nashville SC fell to Atlanta United FC by a final score of 3 to 1.